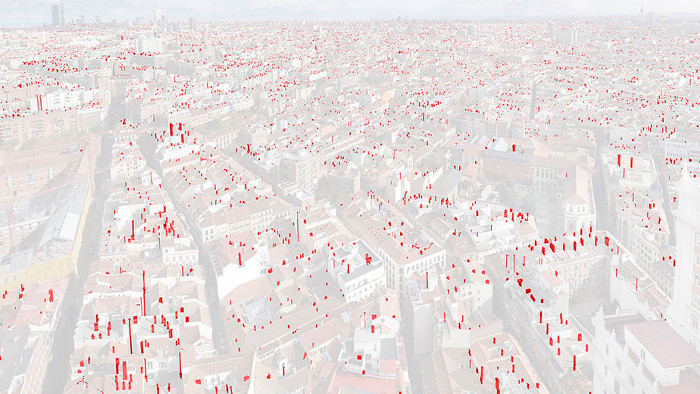 The best that Spain can do for Europe at the moment is to bring common sense, avoiding tropes and backlashes and to strengthen the resolve of other Europhile countries.

Spain has always been shaped by philosopher José Ortega y Gasset’s proverb: “Spain is the problem, Europe is the solution”. It is clear that “The Glorious Thirty [Years]”, during which the rest of Europe brought up its living standards, only arrived in Spain after the reintroduction of democracy and accession to the European Union.

So ingrained in Spanish psychology is this, that, even though Spanish ‘Europeanism’ was tested by the 2008 crisis, we now live in a paradox: where Spain was once the “light of Rome, the heretic’s hammer and the sword of Trent”, the reserve of illiberal national-Catholicism and the voice of Franco, it is now considered the spiritual home of Europeanism and one of the few remaining leaders of the European project.

It has been bemoaned in past general elections that Europe was not spoken of. Many outside of Spain, however, look on with envy that the four candidates for Prime Minister do not sink to blame Europe for all the nation’s woes. Even more impressive was the fact that Spain stood out after years of being seemingly invulnerable to the threat of a far-right, xenophobic party.

Although Vox have not only succeeded in turning immigration into a national issue, their European proposals (aligning themselves with the Visegrad Group) are so nonsensical that they do not deserve one moment in the spotlight. Even Podemos, who, at times, have spoken of Spain as a German colony while calling for a strike on the Brussels establishment with an audit on debt acquired by Spain during the crisis, are still critical, as they should be, but not belligerent, when it comes to the European project.

No, the Spanish are wise and they do not blame Brussels for their ills: they know perfectly well that their problems are their own and that they are self-inflicted. They also know that Europe is neither the sole solution to these problems nor can Spain solve them on its own. Looking around and seeing Brexit, les gilets jaunes, Italian Interior minister Matteo Salvini’s proclamations, the authoritarianism of Orban, it seems that all the rest of Rome’s former empire has gone mad.

Spain wants to promote the military and defensive autonomy of Europe, to complete the Eurozone, to establish an intelligent immigration policy and, most of all, it wants to promote a more cohesive and social Europe. These a very commendable goals. The best that Spain can do for Europe at the moment is to bring common sense, avoiding tropes and backlashes and to strengthen the resolve of other Europhile countries. Come to Spain to test the European waters. It will do you good.