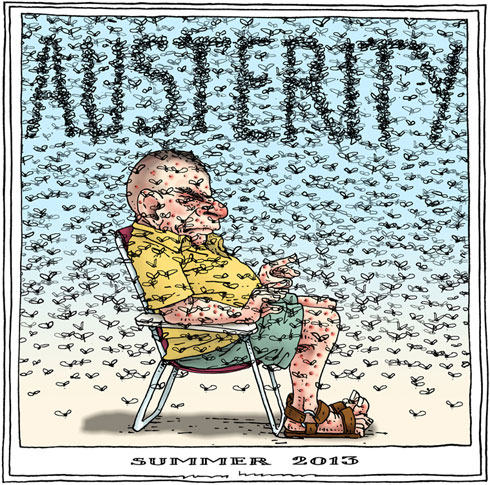 The crisis and the austerity it brings have taken their toll on summer holidays across Europe again this summer, according to the Ipsos/Europ Assistance Holiday Barometer for 2013, which shows only 54 per cent of respondents in seven countries surveyed have the intention to go away on vacation, 4 per cent fewer than the previous year.

Spanish respondents are least likely to be going on vacation, with only 42 per cent saying they have holiday plans, as opposed to 62 per cent in France.