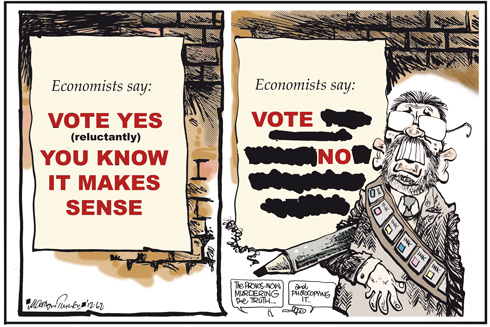 On 31 May, the Irish are to vote in a referendum on the European fiscal compact. According to a poll published on 29 April, 47% of voters are willing to approve the treaty, 35% are planning to vote “no”, and 18% have yet to make up their minds. Sinn Féin, which is led by Gerry Adams, is the main party advocating a “no” vote.

“Provos” is a slang expression for the Provisional Irish Republican Army: the paramilitary group, which has now disarmed, whose political aspirations have been traditionally represented by SInn Féin.