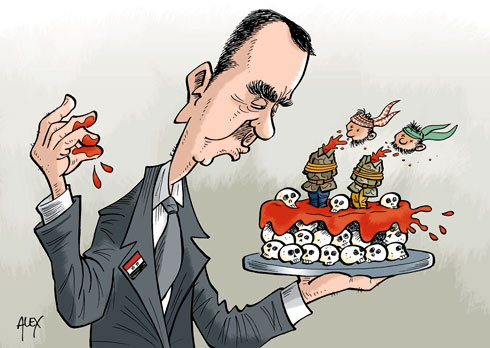 March 15 is the second anniversary of the start of the Syrian uprising against President Bashar Al Assad.

On this day in 2011, the wave of Arab Spring, demonstrations spread to Syria, with protests in several cities demanding Assad's resignation. Since then, he has violently suppressed all subsequent protests and the conflict has degenerated into civil war.

Europe has imposed political and trade sanctions against the regime in order to push Assad to open a dialogue with the opposition, but without success.

At the European Council meeting on March 14 and 15, the leaders of the 27 member states asked foreign ministers to review the embargo on providing arms to the rebels at the end of March.

You can unsubscribe anytime *
Categories
Syria