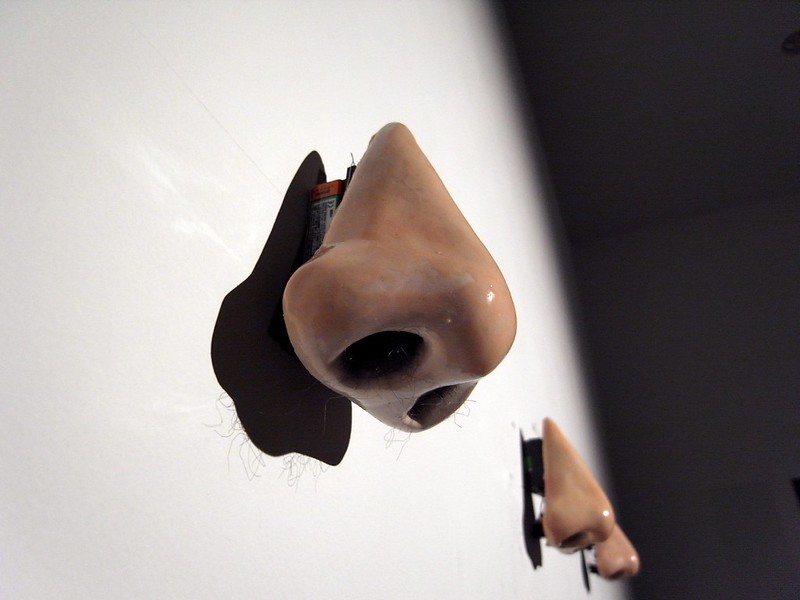 Can the EU be united in diversity? A critical debate

Lore Gablier is joined by activists and organisers Zamzam Ibrahim and Joci Marton, and philosopher and novelist Tristan Garcia to discuss the relation between being present and being represented in politics. A podcast by the European Cultural Foundation.

The modern idea of the nation-state has involved the construction of a united people, defined more in terms of adherence to commonalities and norms than the recognition of inherent diversity. This has laid the foundation for the idea of political representation as the expression of a mathematical majority. However, "the notion of representation entails much more than that", says Lore Gablier in the first part of the second episode of the European Pavilion Podcast.

What is the difference between being present and being represented? According to Tristan Garcia, there have been two main traditions across Europe and around the world. "One is the politics of presentation, linked to mediacy, action and singularity. Whereas the second one is the politics of representation, linked to institutions, mediacy and particularity". If the former relates to the actions of bodies, the latter refers to individuals in terms of belonging to a specific class, generation or other social categories.

Can the two logics co-exist? Eventually, to exist means both: to exist in the eyes of others, as much on the stage of politics. Nonetheless, this is not easily achieved. In fact, according to activist and organiser Joici Marton "it is possible to be present and not be represented" at the same time.

Actually, this is the very experience of minorities across Europe. "Especially, when you belong to an intersection of minority groups, such as Roma and the LGBTQ+ community", explains Marton - himself belonging to the latter 'social intersection'. The activist from Romania developed the project Owning the Game - a photo and video installation -, exactly to do that: providing visibility to particularly 'non represented' groups of people.

Zamzam Ibrahim, a climate activist and organiser who has been campaigning in the UK for the past two years believes that the "two concepts are very much interlinked". Although not seeing herself being represented in democratic systems today - when asked if she is, she states "absolutely not" -, Ibrahim believes the latter form of representation is the best we have.

"Representation is less about what you are and more about understanding lived experiences and seeing the world through a different lens». Ibrahim applies her reasoning to her own experience. As a black Muslim person, she states that her appearance would be meaningless if it wasn’t for the experiences she had in her life, exactly because of her being black and Muslim. In her own words, there can’t actually be representation without being present.

Emancipatory practices, in the EU?

Nevertheless, philosopher Garcia believes that most of the time, there is a conflict between representation and being present in politics. "Being represented always means being represented by someone else". At least some parts of a person’s being - be it class, generation, or race - won’t be present in the very act of representation. If this is true, even our democratic systems feature an intrinsic tendency to favour homogenisation of bodies, "whereby the majority becomes the whole", specifies Gablier.

This is also why the media play such a critical role. And why political representation is also connected to media representation. According to Marton when there is «a lack of representation» it means that a society or political system "actually doesn’t count with these people", these non-represented bodies.

Eventually, it is questionable whether the EU has been able to foster a politics that stands up to its motto: 'united in diversity' effectively. In fact, Brussels can be interpreted as the very essence of the politics of representation. "This is grounded in the 50s and the development of European institutions", argues Garcia. "It is only in the 90s" that also Europe has become the stage "of political bodies", thanks to protests.

Can the EU strike a balance, between the politics of institutional meetings exemplified by flags and a politics of bodies? The full debate in the podcast at the beginning of this article.