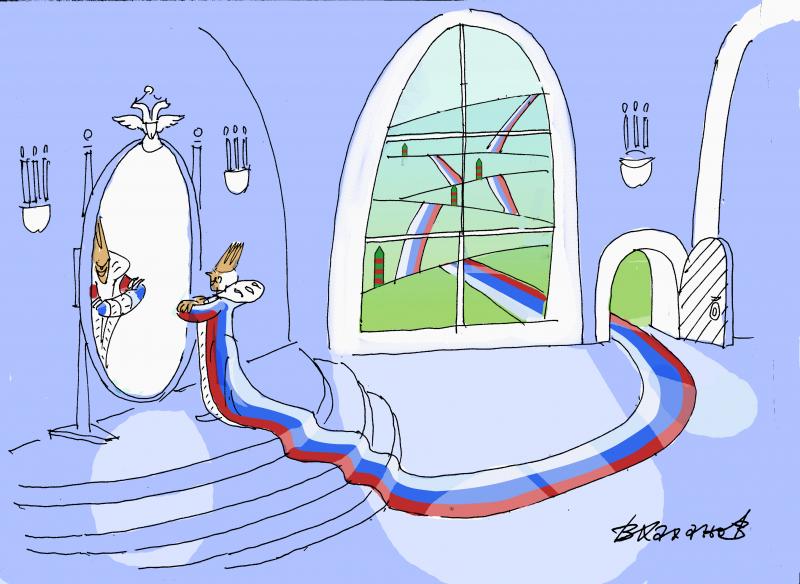 Changing Russian policy towards Ukraine is key to ending the ongoing war. This is an attempt to help that change happen. The following appeal has reached us from within the Russian civil society. The identity of the persons behind the text is hidden for their own safety.

The Russian army under Vladimir Putin’s command is waging a brutal war against independent Ukraine. The Ukrainian army’s resistance is brave and strong. The worldwide support for the Ukrainian cause is unprecedented.

But there’s one more thing to do.

Russians are still hesitant about protesting against this malicious war. Many are afraid of repressions. Many live in  an information bubble and believe the toxic state propaganda.

But millions and millions of people around the world have other, personal connections with Russia.

This is a powerful force.

Explain your grief. Your concern. Your outrage.

Be as personal as possible.

Be emotional but reserved.

Explain the simplest things if necessary. Russia is an aggressor. Ukraine is defending itself.

Explain the sanctions. The scale of aggression. The criminality of Russia’s actions.

Explain why the whole world is on the Ukrainian side.

Why the skies are closed.

Why economic ties have been cut.

But do not cut your own personal ties. Use them.

Write to the businessman you  trade with. Write to the state officials. To the men in power. To the military. To politicians of any sort. Every single Russian you know.

This isn’t propaganda or diplomacy.

For the Russians to protest against the war.

More : We Russians are orphans of history

In the name of peace, we need to do it immediately: