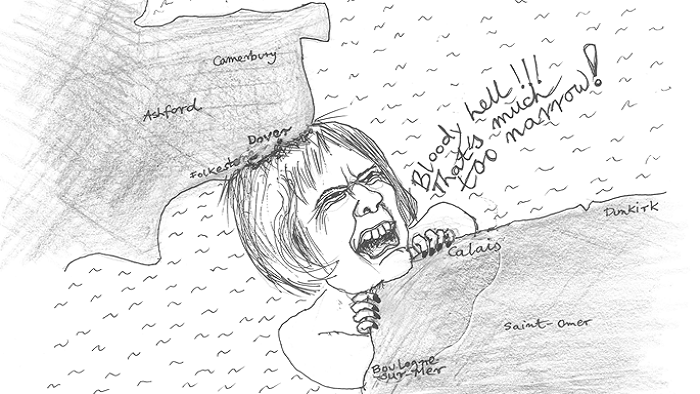 Why Euroscepticism didn’t pay off

The 8 June general election shows that, despite appearances, the British people want to stay firmly in Europe

Although Brexit has taken a back seat in the run-up to the general elections, we should not forget that Theresa May called for the elections in order to have a ‘strong and stable’ Brexit. In other words, a Brexit at any cost; a hard Brexit; a Brexit with no concessions. But is this really what the British people wanted when they made their voices heard in ballot boxes on 23 June 2016? One thing cannot be denied: Britons opted for the United Kingdom’s withdrawal from the EU, and this choice should be respected. Both major parties have taken note of this; yet the devil is in the detail.

I think that Theresa May’s hard learned lesson during the general elections answers these questions. The British people want to break free of the yoke of Brussels bureaucracy. They certainly had doubts concerning the rationality of EU expenditure, and perhaps the free movement of people scared them. Despite this, the 8 June vote shows that Britons are still firmly anchored in Europe.

Supporters of the Remain campaign mainly voted for the Labour Party as, rightly or wrongly, its leader Jeremy Corbyn is considered the pro-European candidate, and voters know that he will fight for a smooth break from the EU. The prime minister wanted to secure a clear majority in Parliament for negotiations with the EU, reckoning that the Left and the Scots were standing in her way, but many right-wing voters ended up jumping ships and voting for the pro-European Labour Party.

The Tories thus represent the hard Brexit camp (although May originally mildly campaigned against it), sweeping aside the Eurosceptic UKIP (whose score has diminished sevenfold in the last two years); meanwhile, Labour represents the soft Brexit, and perhaps even the Remain camp. In other words, the prime minister asked one question, but got the answer to a different one.