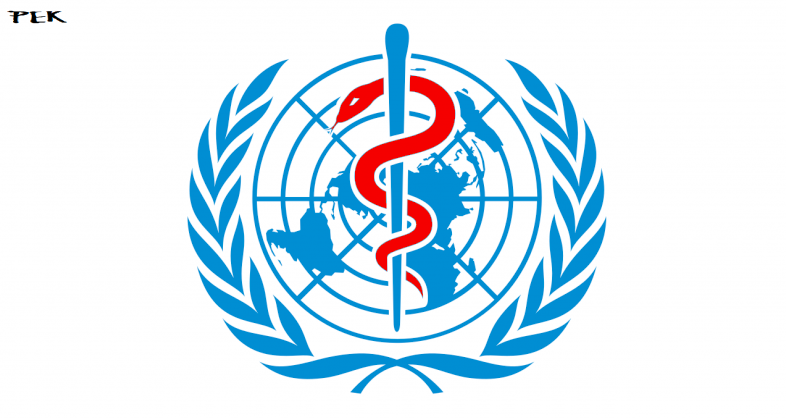 With the World Health Assembly resuming its activities next week, Europe must rise to the occasion, write Volt Europa representatives Damian Boeselager and Joel Boehme, by calling on the forum invite Taiwan as an observer, as the country serves as a best practice for containing the virus.

As EU Member States scramble to contain a second wave of the COVID-19, the World Health Organisation’s deliberative Assembly is set to resume its meetings. The outbreak is a truly global issue and all countries must have the ability to learn from the vast array of strategies attempted by nations across the world. To that end, the WHO must serve as the global platform for best practice sharing and collaboration.

The crisis won’t be solved by one country alone, and we need all the input we can get from successful strategies. From wherever such best practices are found, they must be shared. In practice, sadly the opposite is happening, and the World Health Organisation finds itself geopoliticised:  One of the many ways in which this is happening,  is that China continues to deny Taiwan the right to attend as an observer.

Between 2008 and 2016, Taiwan was invited to attend the World Health Assembly as an observer. When the island nation’s government changed, however, so did China’s stance. Since then, Beijing has refused to allow Taiwan to attend. As Taiwan has gone more than 200 days without a locally transmitted case, it stands to reason that they should be heard.

This is neither the first, not the only ongoing way in which the World Health Organisation has repeatedly found itself embroiled in politicised maneuvering. European countries continue to mumble on their own, when a confident united voice would strengthen all. In the long term, such a common line must be driven by a European foreign minister as part of an EU government held accountable directly by the European Parliament.

Until then, however, the EU must speak truth to power in whatever way is possible. Just as the EU criticised the White House’s erratic decision to pull out of the WHO, it must demand Taiwan’s Assembly attendance.