Analysis Covid-19 and the environment 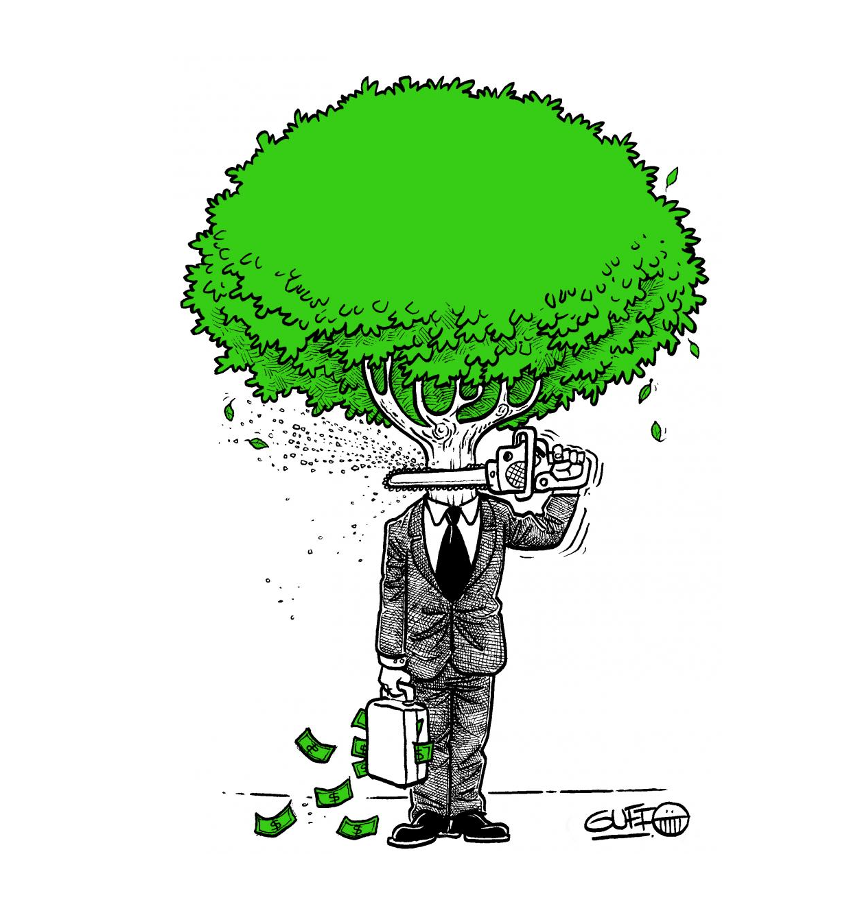 Analysis Covid-19 and the environment

Will the Green transition lead to a more cohesive EU?

If implemented diligently and successfully, the recovery measures announced by the ECB and the Commission’s Next Generation EU plan could indeed usher in a new generation of the European Union. There are still a few obstacles, though.

For the first time in the history of the European Central Bank (ECB), President Christine Lagarde has stated her intent to pursue green objectives – a controversial move considering the independent nature of the institution. Together with the European Commission’s plan of focusing the €750 billion recovery fund dubbed ‘Next Generation EU’ (NGEU) towards the green transition, reaching the goals of the European Green Deal could be within reach. Not only that but if the leaders of these two important institutions follow through with their green plans, this has the potential of solving a long-standing issue in the EU, aligning monetary and fiscal policies through a common goal. If implemented diligently and successfully this recovery measures could indeed usher in a new generation of the European Union.

The EU Council agreement on the recovery plan, announced on 21 July 2020, represents a major step for the EU in terms of economic and political solidarity. The EU Commission will raise money on the financial markets to provide grants and loans for its member states. The package in its aggregate will consist of €1.8 trillion; €1,074.3 billion for the Multiannual Financial Framework (MFF), i.e. the ordinary EU’s budget, and €750 billion for the NGEU. The outlined distribution of the package is in many ways aligned with the Green Deal. While it is not as ambitious as the initially proposed deal in May, it is arguably the greenest plan the world has seen thus far. By using the Green Deal as a framework, the recovery fund and the MFF can be used as leverage by the EU to push for member states to implement long and short-term initiatives for a clean, robust and sustainable recovery.

“The European Council negotiations around the recovery fund has shown that climate change is a big-ticket item in politics. That said, the plan does not provide sufficient funding in some areas,” said Manon Dufour, head of energy think tank, E3G Brussels Office. As it stands, the MFF and the NGEU will direct €547 billion (30 percent) of EU resources towards the green transition over the course of six years. This only amounts to 25 percent of the necessary investments required to reach a 50-55 percent emissions reduction target for 2030. In addition, as we have reported earlier, the European Investment Bank (EIB) has to do more in order to finance the green transition. Despite losing assurances from the Commission’s flagship investment program, EUinvest, the EIB has room to more than double its balance sheet with riskier but potentially rewarding green projects. Especially considering current favourable rates.

Yet, the biggest downside of the agreement reached by the Council is the reduction of the Just Transition Fund to half its proposed amount by the European Commission. The Fund is aimed at supporting EU regions most affected by the transition to a low carbon economy – an important element to ensure the social inclusiveness and political acceptability of the green transition. Still, according to Gregory Claeyes and Simone Tagliapietra from Bruegel, the overall verdict is positive.

The role of member states

Although the Commission’s recovery plan provides a window of opportunity for the EU to pursue structural reforms of its economy, much of the implementation is left to the discretion of individual member states. The Recovery and Resilience Facility, which constitutes 90 percent of the NGEU, requires member states to design and submit their individual recovery plans. Once submitted, these proposals will be assessed by the Commission based on three criteria. The plan needs to be consistent with country-specific recommendations of the European Semester; it must develop growth and job opportunities as well as increase economic and social resilience and promote the green and digital agenda.

The latter, however, is problematic to ensure given the “complete lack of a clear methodology that constitutes whether an action is green or not,” told the head of E3G to EDJNet. “Better climate governance is needed both on a regional and national level to properly monitor and enforce climate action. For instance, right now, the climate methodology used in accordance with the MFF often overestimates how much is spent on the climate.” In other words, member states’ commitment to a green future and the Commission’s stringency in defining and enforcing these three criteria will largely dictate the extent to which the EU’s recovery plan will contribute to a green transition.

Realignment of fiscal and monetary policies

Although it remains to be seen how the actual implementation of the Recovery and Resilience Facility will take place, the idea of green policies guiding both fiscal and monetary policy could signal a historic shift in European economics. Already before the introduction of the common currency, academics and policymakers have criticized the incomplete or suboptimal design of the euro area centralizing monetary policy while leaving fiscal policy at the national level. Fiscal and monetary measures should complement each other, but given the fiscal asymmetry across EU economies, aligning fiscal and monetary policy has been a constant challenge. Green policies could become a valuable addition to the rules on fiscal alignment of the Stability and Growth Pact which have not yet reached its desired level of convergence.

Lagarde’s commitment to examining “greener” changes to all of the European Central Bank’s operations, including asset purchases, is a first step of materializing such a convergence. Given the shortcomings of the recovery plan, the ECB can play an important role in reaching the desired climate goals by creating an attractive investment environment for climate and environmental action.

The role of the ECB

Isabel Schnabel, member of the Executive Board of the ECB mentioned in a recent speech that three complementary pillars are needed to accelerate the transition towards a low-carbon economy: an effective carbon price, a strong investment programme and a greener financial market. Schnabel also called upon all central banks to mitigate climate risks, because global warming poses severe risks to price stability. If the ECB implements its green ideas, the move would make it the first main central bank to use a flagship bond-buying programme to pursue green objectives.

This could advertently elicit a response from private banks to direct capital towards green projects. In this respect, the financial system can be a catalyst for both climate action and aligning monetary and fiscal goals. However, for markets to support a green transition, unified climate policies across national governments will have to provide the backbone for green projects and firms, thus creating the conditions for the financial sector to allocate capital where it is most needed.

The ECB president mentioned in a letter to members of the European Parliament December last year that the European Central Bank is conducting a thorough analysis of all their activities and have found that “the Eurosystem has purchased considerable amounts of green bonds, both under the CSPP (Corporate Sector Purchase Programme) and the PSPP (Public Sector Purchase Programme).”  However, in line with what Dufour argued, given the lack of a well-established methodology to track climate action, they are left with an incomplete picture of the carbon impact of their asset purchase programmes, hindering a more meaningful assessment. “This calls for caution when evaluating possible policy measures irrespective of the use of proceeds and business models of individual companies” Lagarde concluded in her statements.

Despite the implications of COVID-19, the pandemic has left room for the EU to restructure its ongoing fiscal-monetary challenge. Overreliance on the ECB before and especially during the pandemic has exposed the asymmetry within its fiscal and monetary structure. By integrating another cornerstone of the EU’s central agenda, namely green objectives, and using more fiscal measures to support monetary policies, both the union itself and the climate stand to gain from it.