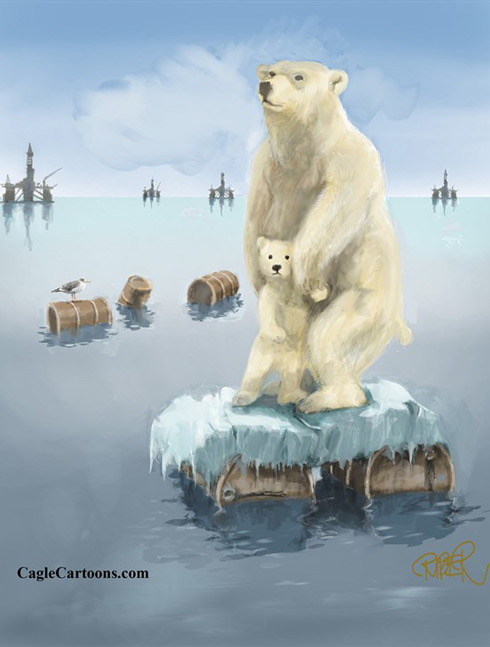 The Intergovernmental Panel on Climate Change (IPCC) meeting in Stockholm on September 27 unveiled the first part of its fifth report. It outlines the latest scientific thinking on global warming, to provide a basis for future policy on climate change.

The text says it is "extremely likely" that the rise in global temperatures recorded since the mid-twentieth century - the last 30 years have been the warmest year since 1400 - is caused by greenhouse gas emissions from humans. It also predicts future climate change scenarios and their consequences in terms of CO2 emissions. In all cases, they will be more extreme in the coming decades, says the IPCC.