Analysis 2022 according to Cas Mudde 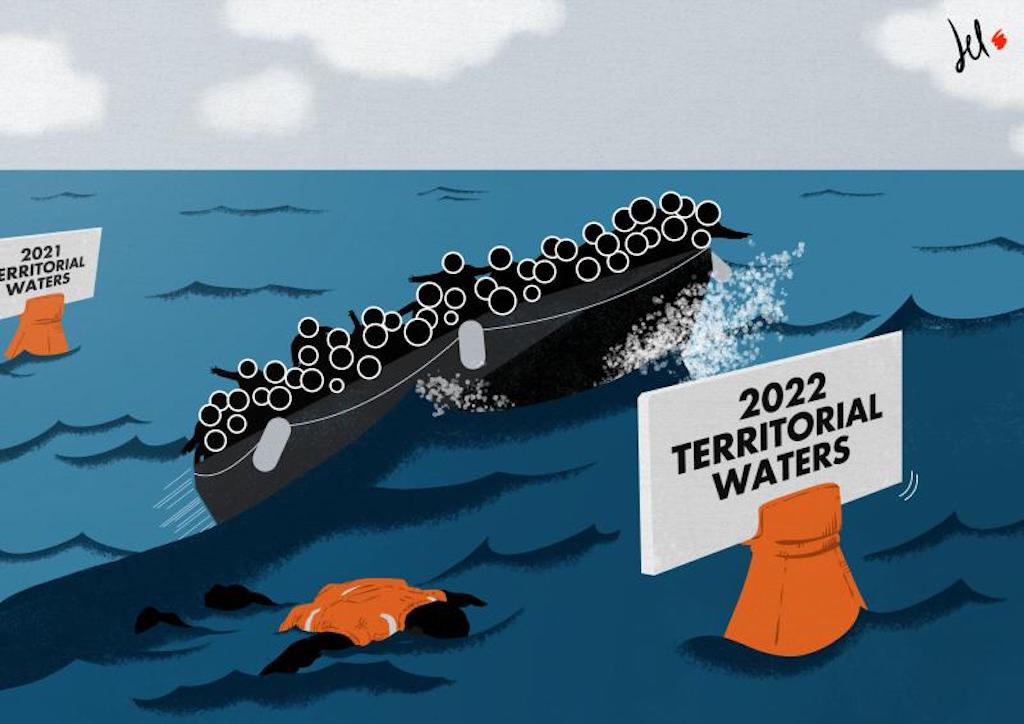 Analysis 2022 according to Cas Mudde

A turning point for illiberalism in Europe?

While we can expect pretty much more of the same as in 2021 with regards to the pandemic, the upcoming round of elections might leave Poland as the only remaining EU country ruled by right-wing populists, says expert Cas Mudde.

Although 2021 started with the promise of a vaccine, and the hope of an end to the pandemic, it ended with yet another new variant and increasing worries that COVID-19 will be with us forever. Consequently, the year was, yet again, dominated by the pandemic and the virus, in both media and politics. And, most likely, so will be the next year. Looking back at 2021, I identify at least four key political developments that will continue to affect European politics in 2022.

The past years has seen a lot of “end of populism” and “return of the left” articles. Most of these pieces excelled in the usual cherry-picking of “evidence”, highlighting some results and ignoring others. Focusing on the four key legislative elections in the EU – Bulgaria, Czech Republic, Germany, and the Netherlands – we see very different results. The left is only the real winner in Germany, whereas is remains stable in the Netherlands, loses big in Bulgaria (over three elections), and is entirely whipped out in the Czech Republic.

Similarly, the “mainstream right” (whatever that still means in the 21st century) was the big loser in Germany, but the big winner in Bulgaria and the Czech Republic. Similarly, (right-wing) populism loses somewhat in three countries, compared to peak year 2017 (in the wake of the so-called “refugee crisis”), but gains in the Netherlands. That said, except for the Netherlands, all these countries got new coalition governments and prime ministers who belong to different political groups in Brussels.

Seven legislative elections are scheduled in EU member states for 2022, as well as some relevant presidential elections, most notably in France. Scanning the polls, the picture remains messy, and no clear trends are obvious – except, perhaps, continued fragmentation. In fact, support for the key parties has been remarkable stable in most countries over the last year. And even if there will be a few new governments, there is no indication that these will be predominantly left or right or mainstream or populist.

While key governmental COVID-19 measures, from lockdowns to vaccines, are supported by majorities across Europe, the minority that opposes the measures is radicalising. In countries where the far right is not in power, they have become the key voice of the dissenters – which remain a very diverse group, seemingly united in their distrust of the government. Although many