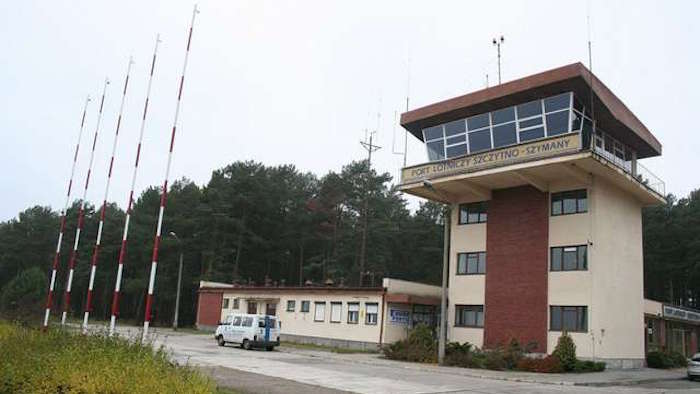 A difficult EU-funded conversion for Polish airport used by CIA

A small airport that was used by the CIA to fly in kidnapped detainees to the Agency's "black sites" has received millions of EU funds to be converted into an international airport. But it might well never be viable, as no sufficient traffic is expected before long.

A small airport in north-eastern Poland used by the CIA to fly in kidnapped detainees for torture at a nearby intelligence training camp has received over €30m in EU funds. The EU money is part of a larger €48.5m sum to turn the former military airstrip into an international commercial airport known as Szymany.

The Brussels-executive has no oversight because the amounts taken from the European regional development fund are too small for it to have a direct stake. It is instead administered and managed by regional authorities who diverted all the funds into a company they set up after obliging a local Polish-Israeli businessman, who had been instrumental in securing the EU grant, to hand over the airport’s lease.

The site is still part of a going seven-year criminal investigation that may implicate some of Poland’s high-ranking officials and other political figures.

In addition to its dark history, the airport is set to be one of the those examples of how-not-to and where-not-to build infrastructure projects with EU money : In 2005 the small airport recorded only one international takeoff and touchdown. Some 151 domestic flights takeoffs and 152 touchdowns were also registered.

Przewlocka left her job as airport director after giving evidence of the CIA rendition programme to the European Parliament in 2007.