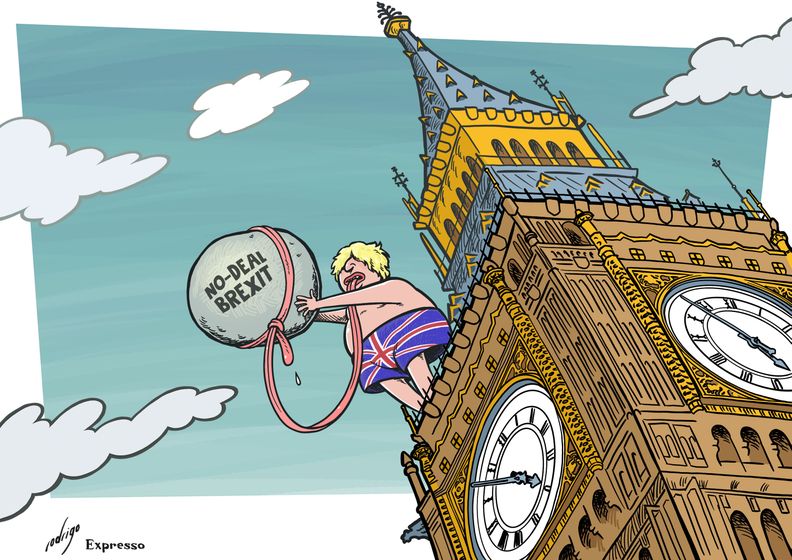 EU leaders and the British government held talks on Monday, 15 June, to once again take up negotiations on the agreement meant to settle their future trade relations following several months of deadlock, due in part to the Covid-19 crisis.

Time is running out, even as the British Prime Minister Boris Johnson ruled out any extension of the current transitional period set to end December 31st, and which, without an agreement between now and October, would mean that London would be faced with a “no-deal Brexit”, a particularly damaging prospect for the United Kingdom.