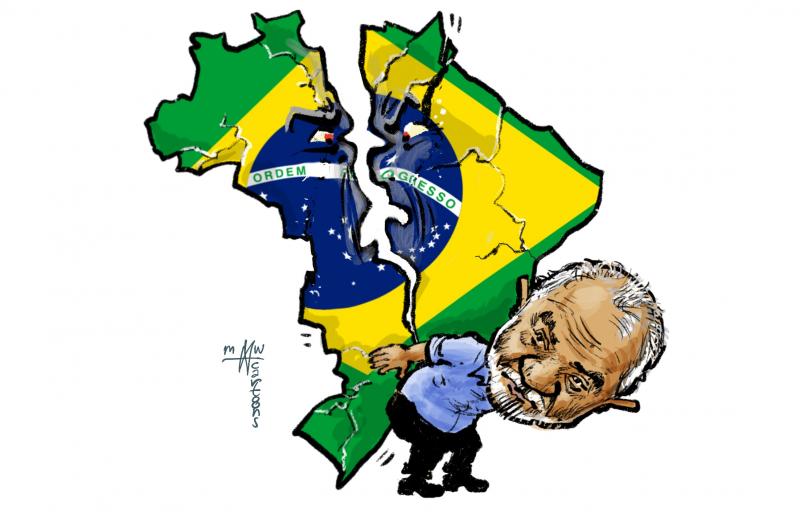 Bolsonaro out, but only just

The second round of the Brazilian presidential election was held on Sunday, 30 October. Although the polls initially predicted former president Luiz Inácio Lula da Silva to win by a much larger margin, the leader of the left-wing Worker’s Party (PT) still prevailed over outgoing president, Jair Bolsonaro (Liberal Part, PL, far-right), with 50,9% over 49,1% of the votes. Lula’s victory presents an opportunity for Brazil to “return to normal”, especially after a mandate marked by Jair Bolsonaro’s disastrous management of the Covid-19 pandemic.

Nevertheless, Lula will have to govern a country that is more than divided than ever. The impact of the left’s win in Brazil goes far beyond the borders of South America, especially seen in the context of climate change, a few days ahead of the COP27 conference in Egypt.

The deforestation of the Amazon notably surged under Bolsonaro, with more than 40,000 km2 of vegetation being removed. Following Lula’s victory, Norway announced that it would resume paying subsidies, first halted in 2019, for the protection of the rainforest. Lula’s environmental objectives also featured heavily during his campaign.

From an economic point of view, Lula’s election could also speed up the ratification of certain international agreements. The free trade agreement between the EU and Mercosur (Argentina, Brazil, Uruguay, Paraguay and Venezuela) that was put on hold by Europe due to Bolsonaro’s deforestation policy, could also possibly be resumed. If ratified, the treaty would allow the EU to trade its exports for local agricultural products.

You can unsubscribe at anytime *
Categories
Environment, climate and sciencefar-rightGovernance, Transparency and corruptionPolitics and democracySocietyBrazil