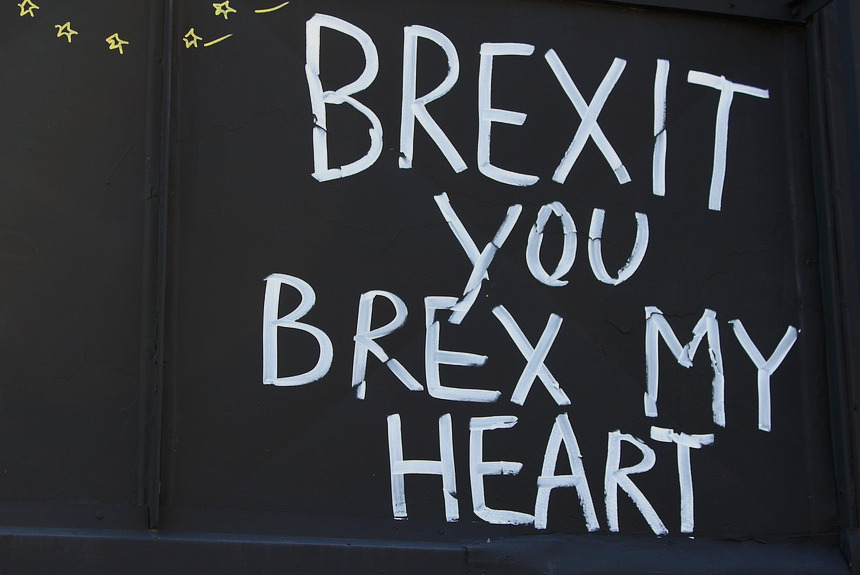 “You can stay for the next five years ! 🙌 ”. A British journalist for The Correspondent, Nabeelah Shabbir just became a temporary resident in the Netherlands, one of the 1.2 million Brits living abroad. With Brexit around the corner, here are some of her reflections

I have never applied for the right to live, work or study in a European country before. I’ve visited almost every European Member State. I learnt German, Spanish, and a bit of French. I have spent months, years, studying or working in Cologne, Brussels, Paris and now Amsterdam. It’s a privilege we Brits have learnt to lose. My two year old nephew has just got his first passport: it’s not the burgundy that I will be able to hold on to for a few more years, but a less valuable blue.

The adage for those of us who represent some of the 49% who wanted to stay in the European Union remains rather sickly sweet. In six weeks time, while I will no longer be a citizen of an EU Member State, I will always be a European.

The immigration process has not treated me as roughly as some others. The wait for an appointment to register with my local town hall in Amsterdam took around two months. This was the same time it took to find an adequate flat in the city. I knocked bike handles with quite a few other ‘Brits burgers’, British citizens, along the way. A new Dutch colleague told me that I, and those who had left the UK along with employees of companies such as Panasonic and Sony, could afford the steep rents, anyway, because of a tax rebate that was available to attract foreigners to the country.

It was a matter of waiting my turn to become a temporary resident of an EU country. I got my first letter from immigration, informing me there were many of us who would be applying because of Brexit. Somehow, the ‘transition period’ felt more tangible in my life, even as it unofficially translates to a standstill in politics. I had a time limit in which to apply for the residency, a matter of weeks.

It was relatively easy to apply to live in an EU Member State, with the privilege that having housing and job contracts afforded me. At the town hall, I showed my birth certificate, passport, and housing contract to get my unique tax number, or the BSN. I emailed off my application along with a 60 euro fee. Back home, just under three million EU citizens applied to ‘stay’ as a part of the UK settlement scheme, which required a proof of address.

I was not in Amsterdam when I got the reply. My friend and neighbour sent me a picture of the letter, adding: