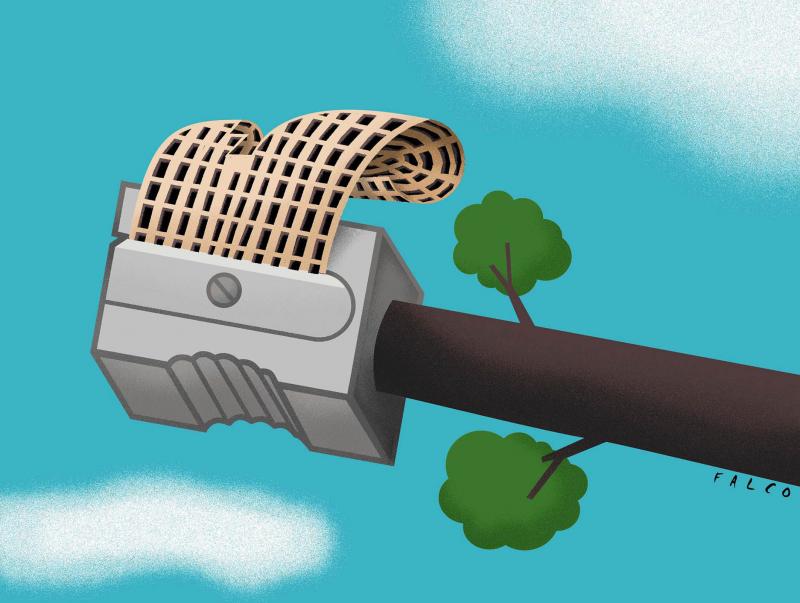 Too little money for the “green veins” of Europe

With the European recovery plan, an unprecedented amount of money is on its way to EU member states. But funds for safeguarding nature may represent less than 1 percent of the whole budget. If ecological corridors are Europe’s green veins, the continent is bleeding to death.

EU member states are obliged to spend at least 37% of the money from the post-Covid Recovery and Resilience Facility (RRF, totalling €750 billion in 2018 prices) on climate measures. But so far the amounts devoted to nature protection are looking small.

The NGOs EuroNature and CEE Bankwatch Network have analysed the recovery plans of Central and Eastern European EU countries. They found that no new measures have been proposed to increase the area of protected land and sea, or to restore rivers, and less than 0.3% of spending from the 10 plans assessed will be invested in biodiversity. Too little money for the “green veins” of Europe

“Our research has shown that there is a lack of quantity and quality in the funding of biodiversity protection,” said Pippa Gallop, specialist in finance and biodiversity at CEE Bankwatch Network.

“The other issue is quality. Much of the money available for conservation and restoration is going to measures that look more likely to intensify the logging of high-quality forests, or to flood prevention projects that will damage important habitats.”

In June 2021, Vivid Economics found less than 1% of funds being allocated to restoration and conservation activities such as reforestation, agroforestry, wetland restoration and urban greening.

Meanwhile, the researchers estimated that €3.7 billion of investment in nature-based solutions across just four countries – Bulgaria, France, Italy and Poland – could create 172,000 jobs and €7 billion of economic activity over 15 years.

The funding gap and the G word

While European Union money is available, “member states are not prioritising restoration and conservation,” Gallop said.

On top of the RRF fund, the flow of cohesion money through the European structural and investment funds (ESIF) is continuing as usual. The 2014-2020 programme (resulting from the multiyear EU budget) is not closed yet, while the new one for 2021-2027 has already started.

This overlapping of an unprecedented amount of money is a “challenge” according to EU Cohesion Commissioner Elisa Ferreira. Different funding sources have different objectives, different degrees of flexibility, and different deadlines.

According to numbers collected by the Cohesion data platform, total planned allocations under the European Regional Development Fund (ERDF) and Cohesion Fund under the EU budget was more than €10 billion during the period 2014-2020, with implementation continuing until the end of 2023.

The EU Biodiversity Strategy for 2030 sets several targets for biodiversity financing, including the need to earmark €20 billion annually.

A study from the Institute for European Environmental policy finds that at least €48 billion is required annually between 2021 and 2030 to deliver the objectives of the EU Biodiversity Strategy for 2030. Given estimated annual averages of  €15 billion from the Multiannual Financial Framework (MFF) and €14 billion of spending by member states, there is a funding gap of nearly €19 billion a year from 2021 to 2030 (€187 billion in total).

Moreover, Gallop added that “there are no real criteria to identify what is ‘green’ and what is not, it is just a label like ‘environmentally friendly’ that anyone can apply to anything they like”.

“It’s easy to call something ‘green’. But often the label is meaningless and is used for products, activities or infrastructure…