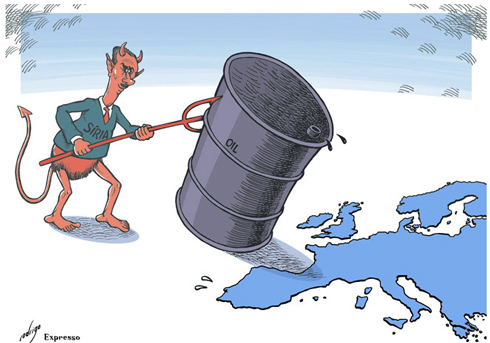 The threat of military action in Syria drove up oil prices in stock markets throughout Europe and the West as traders feared any strike risked igniting wider tensions throughout the entire Middle East region.

However, positive economic data from Europe and China, combined with US President Barack Obama's announcement he would avoid military action against Syrian President Bashar al-Assad until after lawmakers return to work on September 9, helped calm markets.