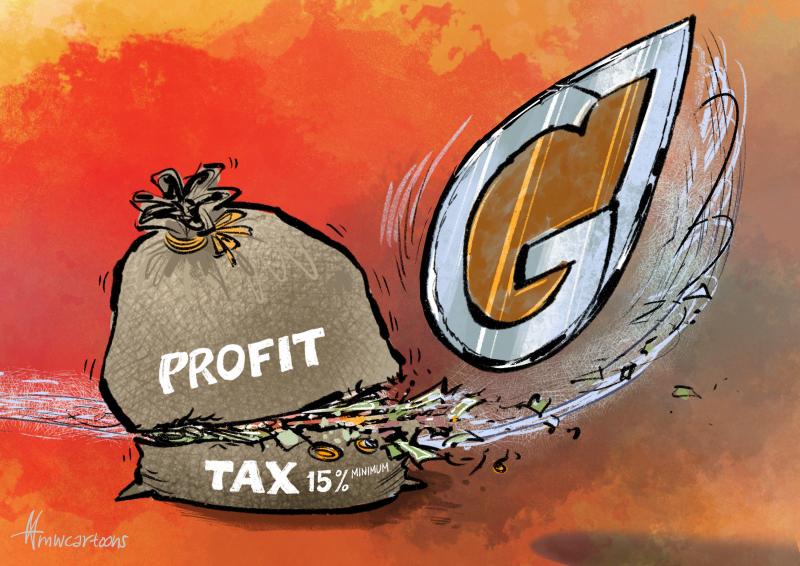 This agreement targets multinational companies (particularly the GAFA: Google, Apple, Facebook and Amazon), which, thanks to fiscal optimisation, often pay tax rates that are less than 5%. The announcement did not please everyone in Europe: Hungary, Cyprus and Ireland offer a lower tax rate of 13%. They argued that taxation is a matter of national sovereignty.

“According to a simulation published by the European Tax Observatory, a 15% tax rate would allow EU states to collect €50 billion in additional taxes in 2021, the equivalent of 7% of their health spending,” reports Le Monde. The agreement will be ratified by Joe Biden, the US President as well as other G7 Heads of State and will be adopted by the G20 next July in Venice, Italy.

You can unsubscribe at anytime *
Categories
Big TechEconomyFinanceCyprusHungaryIrelandLuxembourg