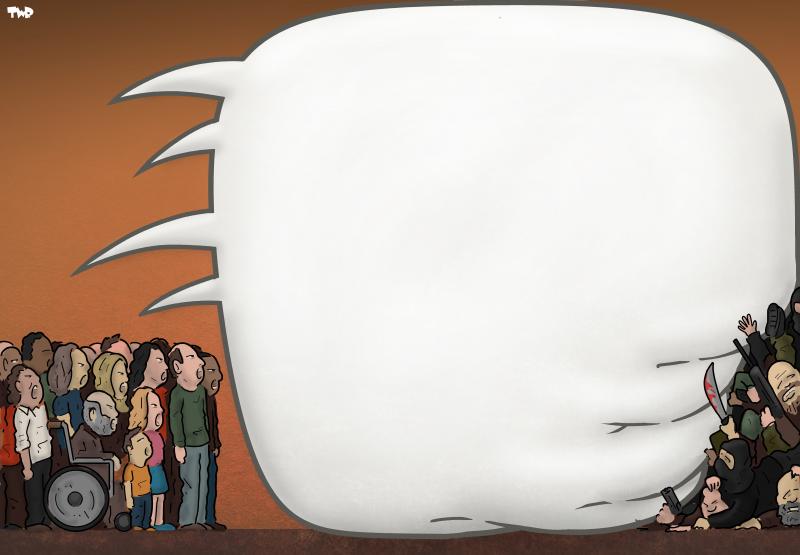 France and Europe are in shock after a teacher, Samuel Paty, 47, was murdered near the school where he taught, in Conflans-Sainte-Honorine, West of Paris, on 16 October. The murderer, an 18-year-old Chechen refugee, decapitated his victim with a butcher knife before being chased and shot by the police.

He had claimed on social networks the jihadist character of the attack. Samuel Paty had held a course on freedom of expression during which he showed the controversial caricatures of Mohammed published by Danish newspaper Jyllands-Posten in 2005, which have since sparked an outburst of violence.