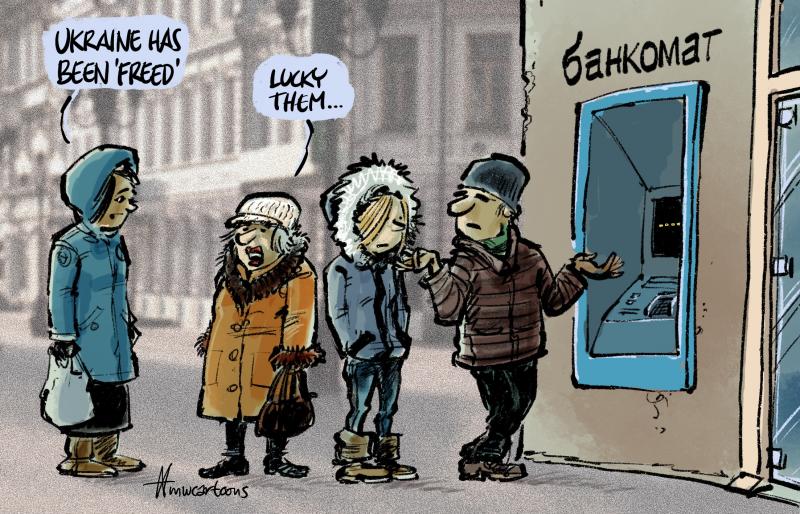 While Russia’s "special military operation" in Ukraine gets more and more brutal with each passing day, the economic sanctions designed to stop it are yet to achieve their desired effect. Already facing the devaluation of the ruble, brand-name closures and even rationing, Russians now have another salvo of restrictive measures to deal with, this time coming directly from the Kremlin.

All dissent in Russia against the war - including even the use of that term - is forbidden. Since the war began, 14,000 anti-war activists and dissidents have been arrested. On 4 March, Russian president Vladimir Putin signed a law condemning anyone spreading “disinformation” concerning the conflict or the army to 15 years in prison. This has led to the suspension of all-too-rare independent media outlets in Russia such as Echo of Moscow radio, as well as the BBC, Bloomberg News and CNN. The Kremlin has also blocked access to Facebook, accusing the American company of extremism. Then, on 14 March, Instagram was banned, confirming Russian authorities’ distrust of the major internet platforms.