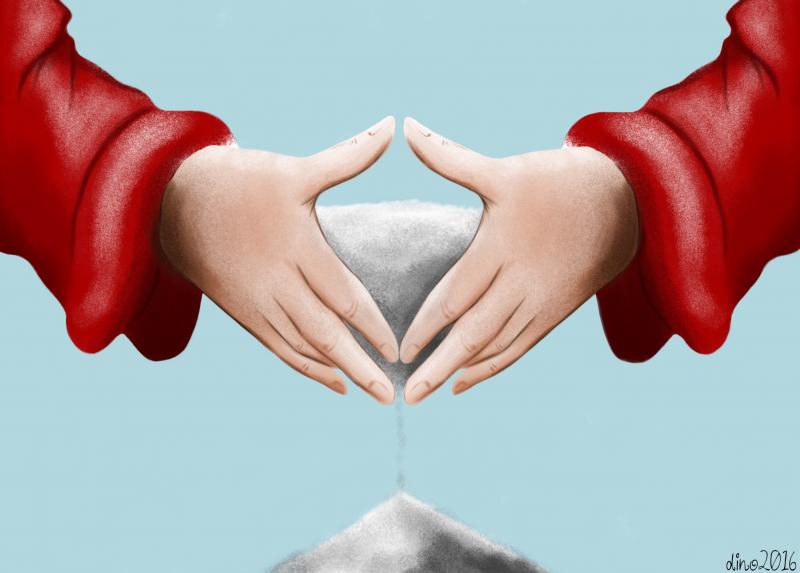 In this episode, Emilia tells us about Angela Merkel's political rise in the shadow of Helmut Kohl, and how she freed herself from the man of German reunification to become a major political figure herself.

With Angela Merkel’s youth and the beginning of her political career already covered, reporter Emilia will move on to tell us about Helmut Kohl opening many doors for Merkel both within the government and within the party.

Then, after having delved into the so-called “CDU donations scandal”, Emilia will tell us how Merkel managed to save the whole party from sinking and how she showed no mercy to her political competitors. We’ll find out how she took a European stance for the first time before even becoming Chancellor and how she managed to influence the choice of the President of the European Commission who would succeed Romano Prodi without even being at the negotiating table.

🎧 Listen to Merkel in a men’s world?, the third episode of My question to Angela Merkel series.