Ideas Towards a Federal Europe 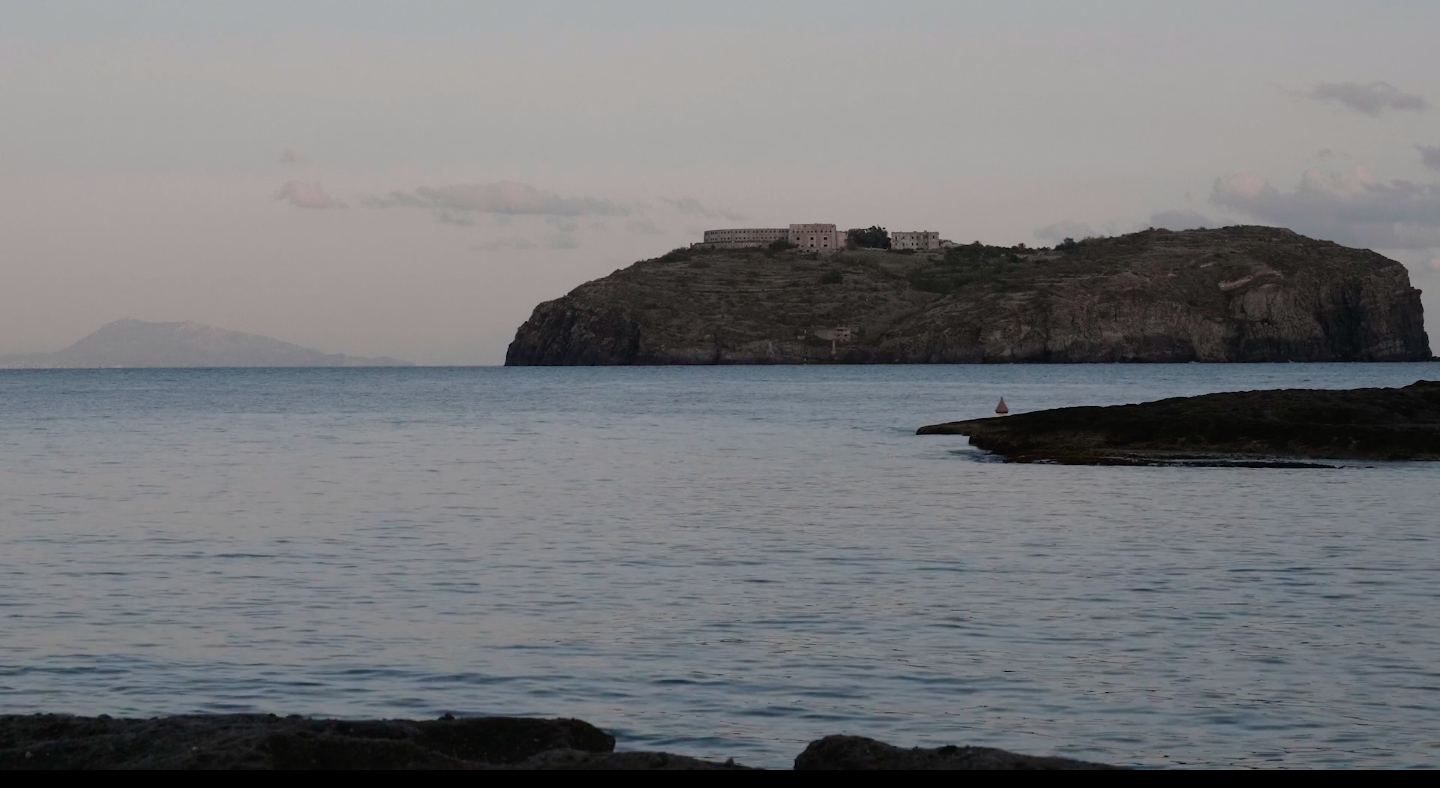 Ideas Towards a Federal Europe

The Ventotene Manifesto and the Call to Europe

At a time when European integration has reached a crossroads, a new film about the life of the Italian anti-fascist and European federalist Ernesto Rossi reveals the relevance of the Ventotene Manifesto.

Ernesto Rossi made a fundamental contribution to the project of the European Union, as expressed in the Ventotene Manifesto of 1941, which he co-authored with his fellow political prisoners, Altiero Spinelli and Eugenio Colorni.

Smuggled from the island of Ventotene, near Naples, where the Mussolini regime kept hundreds of opponents of the regime captive at the outbreak of the Second World War, the manifesto was the first document to propose the cancellation of national borders, and the creation of a Federal Europe.

Directed by Marco Cavallarin, Marco Mensa and Elisa Mereghetti, and produced by Ethnos, Patma.doc and Fondazione Famiglia Sarzi, The Words of Ventotene focuses on the seminal contribution made by Ernesto Rossi and his fellow detainees to the development of Italian and European democracy after the war.

By confining the best radical minds of their generation in one place, the Fascist regime created a kind of university for the development of democratic and pro-European ideals.

Rossi and Spinelli lived to see some if not all of their proposals implemented after the war but their fellow partisan, the philosopher and social democrat Eugenio Colorni, who escaped from Ventotene in 1943, was murdered by the Koch gang just one week before the liberation of Rome.

Colorni’s wife, Ursula Hirschmann played a significant role in smuggling the manifesto out of Ventotene, as did Rossi’s wife, Ada Rossi, both anti-fascist partisans in their own right. (Hirschmann married Spinelli after the war).

The film provides a fascinating and timely insight into the origins of the post-war movement towards European Unity, which is deeply rooted in the experience of the wartime resistance movement.

At the time that Rossi, Spinelli and Colorni were writing the Manifesto of Ventotene, Albert Camus was in Paris, writing The Plague, seen by many as a metaphor for fascism and editing Combat, the underground magazine that was the newsletter of the French resistance.

Like the Italians detained in Ventotene, Camus also saw the necessity of creating a European federation after the war as the foundation of peace and social justice and to create a space in which all Europeans could be free and human rights scrupulously respected.

As well as sharing Spinelli’s vision of a Europe that was united, democratic and free, Ernesto Rossi also wrote about the need for a Europe which could address inequalities in wealth and economic opportunity.

Without a high degree of social justice in the new Europe, Rossi feared that the tensions that had erupted in the form of nationalism and taken the European continent to war would soon re-emerge.

More : The future of Europe is a Republic of equals

At a time when nationalists and populists are once again on the rise in Europe, it is well to remember the legacy of Ernesto Rossi and the Ventotene Manifesto. The European Union did not develop quite in the way the spirited early federalists had foreseen, and remains much more of an inter-governmental institution than an integrated unitary state.

Nevertheless the fundamental insight of the Ventotene generation of pro-Europeans remains – a united Europe is the pre-condition for guaranteeing our rights a freedoms in the modern age, not the source of our oppression and enslavement as many extreme nationalists claim.

In these days of anxiety in the midst of the COVID crisis and as member states continue not just to lockdown communities but also to close their external borders, it is well to remember that central message from Ernesto Rossi and the writers of the Ventotene manifesto.

The web première of the film was accompanied by a series of online conversations including one between Yasmine Ouirhrane, founder of a new podcast series called We Belong and winner of the 2019 Schwarzkopf Young European of the Year, and Roger Casale to honour the legacy of Ernesto Rossi and his fellow partisans.

The online meeting was the first of a series of conversations entitled ‘Cross out the Borders’ which forms part of a new multi-media project between New Europeans, We Belong and Ethnos Films entitled “The Call to Europe.”

Speaking at the web première of the Words of Ventotene, the filmmakers, Elisa Mereghetti, Marco Cavallarin and Marco Mensa said:

“Ernesto Rossi and his companions had the courage, the imagination, the irreverent genius to look up beyond the horizon of the present moment and to imagine a future ideal world in which civil rights and fraternity among all people would be at the center of social life and politics. Ernesto Rossi is an example for our times.”

“I want to live in the Europe that Ernesto Rossi and Altiero Spinelli first dreamt about, a Europe where individual freedoms and human rights are guaranteed, where each and every citizen has a voice, where hate and fascism will not be tolerated. I am pleased to work with Ethnos and New Europeans to revive the Ventotene legacy and build a Europe free from hate.”

”I am excited to have the opportunity to work with Ethnos and We Belong and honoured they should have chosen this day to launch the English language première of The Words of Ventotene. It gives me the opportunity to show my appreciation for all who, like Ernesto Rossi before us, believe in the call to Europe – a united Europe of freedom, equality and human rights in which each and every one of us can say “I belong”.”

The Words of Ventotene has been released on 25 May, 2020, on the occasion of the 60th anniversary of Roger Casale the founder and General Secretary of New Europeans.