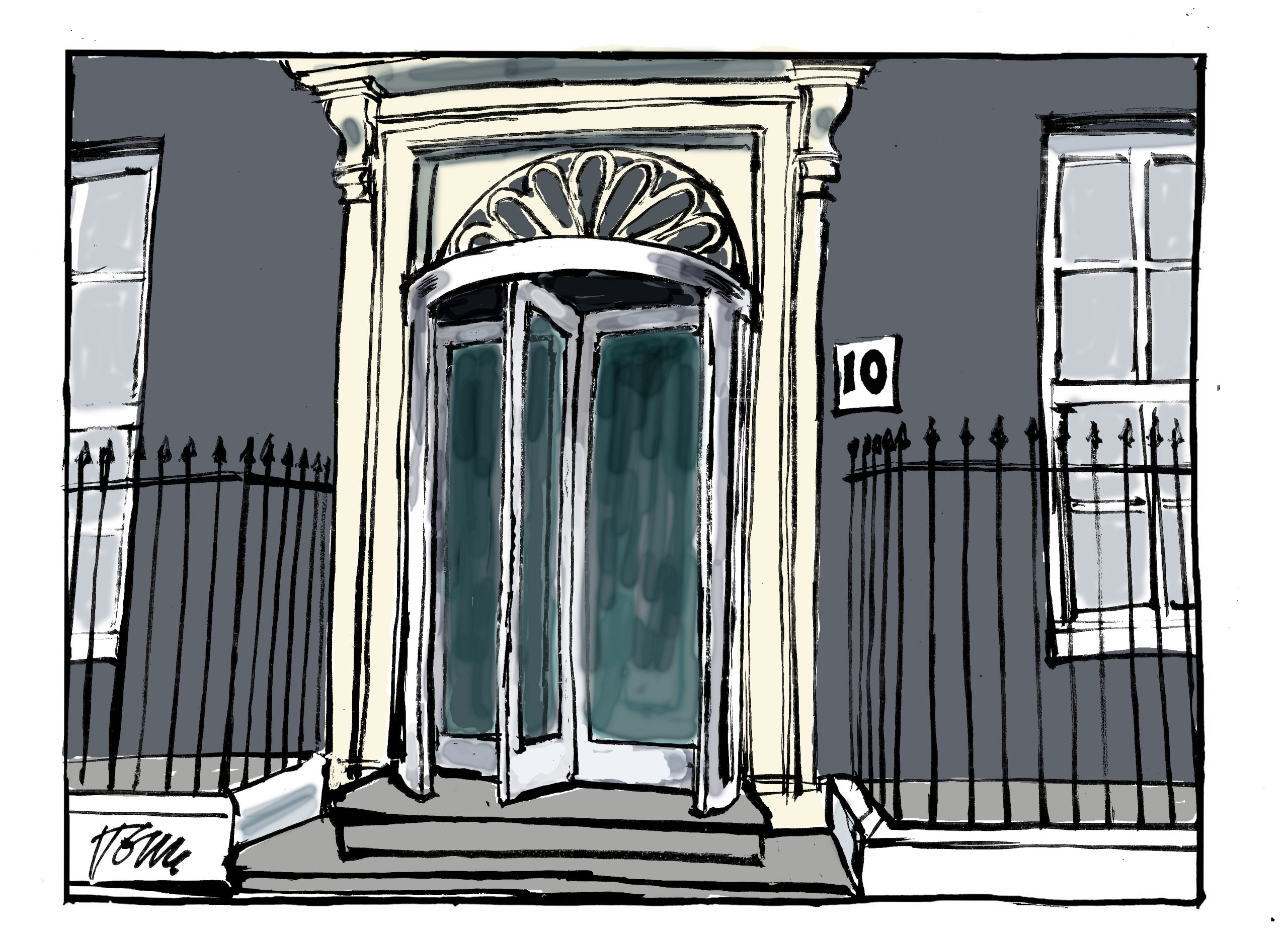 The revolving door of Downing Street

After the resignations of Boris Johnson in July and of Liz Truss on 20 October, the UK once again found itself without an acting Prime Minister. Members of parliament of the governing Conservative Party came together on 24 October to choose a new leader, and by extension, the new head of government. It came as no surprise that Rishi Sunak was elected after his only opponent, Penny Mordaunt, dropped out of the race.

This makes Sunak the third person in almost 7 months to become Prime Minister. Boris Johnson was forced out of 10 Downing Street after being involved in a series of scandals while Liz Truss, marred by a highly controversial budget proposal, submitted her resignation after a record-breaking 45 days in office. Despite having the necessary support, Johnson declined to enter the race again.

More : Will the climate crisis lead to the end of humanity?

Rishi Sunak (42), former Chancellor of the Exchequer, had already tried his luck at becoming Prime Minister during the vote which resulted in Liz Truss being elected. Amongst all his new challenges, he is especially expected to address the rampant inflation, surging interest rates and the UK’s public debt crisis, a task which caused the downfall of his predecessor.

You can unsubscribe at anytime *
Categories
EconomyEUPolitics and democracySocietyUnited Kingdom