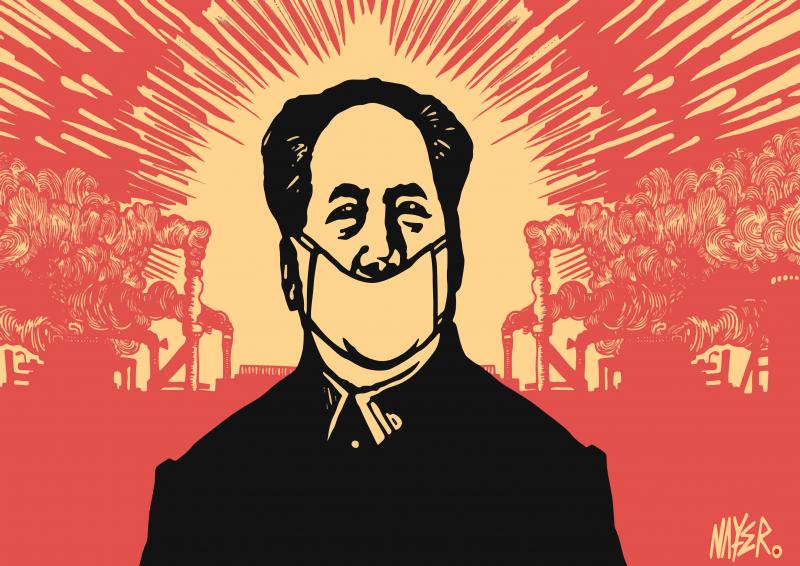 In the name of climate change, the grand treasurers of the Union, via the European Investment Bank (EIB), have been granting concessional loans to China, turning a blind eye to its blatant human rights violations. While the money – a large drop of water on the balance sheet of the EIB – may not be the problem, it may be the prelude of a problem.

Grey concrete, cool glass, icy steel. Architecturally, one could argue that the headquarters of the European Investment Bank (EIB) in Kirchberg, Luxembourg, is rather cold and uninspiring.

A low, cruciform monument to impregnability, flanked by the newer “glasshouse” said to be transparent at night – under the drizzly overcast of the Grand Duchy, the vibe is as endearing as an impassive bunker incongruously enlivened by a truncated chunk of an airport terminal.

It is here that the “lending arm of the European Union” resides and officiates. Obscure to most, the decisions made by this powerful institution, at the discretion of a few, affect the lives of many, in Europe and beyond, while it pumps tens of billions of euro every year into the economy.

Behind the scenes, this key weapon in the EU financial arsenal also plays centre stage to political rivalries between member states (the shareholders), as they compete for lending power (77 billion euro in 2020). The bank’s primary mission is to fund infrastructure projects in Europe, while setting aside a piece of the action every year for overseas operations (the External Lending Mandate, ELM).

So how does it work?

In a nutshell, the EIB, thanks to the good credit of its shareholders, can borrow at low cost on the capital markets, and benefits, in most cases, from an EU guarantee which allows for risk premiums to be waived f…