Interview For a convivialist Europe 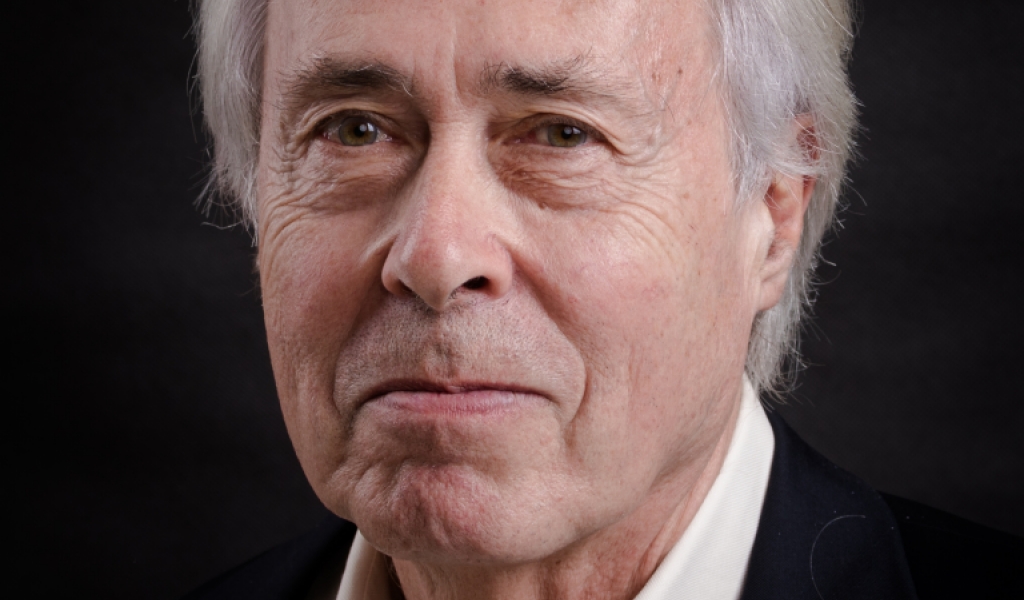 Interview For a convivialist Europe

Alain Caillé: ‘We lack a political philosophy which addresses the challenges posed by climate change and the environment’

Threatened on several fronts, Europe needs common institutions that can assert a political power worthy of its economic weight, argues sociologist Alain Caillé, one of the authors of the Second Convivialist Manifesto.

Alain Caillé is one of the originators of the Second Convivialist Manifesto, published by Actes Sud in France just before lockdown. The manifesto emerges from the collective labour of around 300 intellectuals from 33 countries – the list includes Claude Alphandéry, Edgar Morin, Hartmut Rosa, Elena Pulcini, Ahmet Insel, Chantal Mouffe, and Noam Chomsky – as a response to the urgent situation produced by decades of “global neoliberalism”.

Catherine André for Voxeurop: Could you tell us the major principles upheld by convivialism, as a response to neoliberal ideology?

Alain Caillé: The first important point to underline is that the roughly 300 intellectuals and activists all have very different, and often opposed, political-ideological backgrounds. They reached agreement on five principles and one categorical imperative. The first manifesto already declared the principles of common humanity (at the heart of communism), common sociality (at the heart of socialism), legitimate individuation (at the heart of anarchism) and creative opposition (at the heart of political liberalism). The second manifesto adds the principle of common naturalness (it goes without saying in the first manifesto, but is clearly worth stating), and subordinates these five principles to the imperative to combat any aspiration towards omnipotence, or what the Greeks called hubris – of which the clearest and most disturbing illustration is the startling growth of inequality around the globe. This hubris now takes the form of what the Greeks, again, called pleonexia, the insatiable desire for wealth.

What explains the neoliberal triumph, which has opened the way for a new form of capitalism, “pure capitalism”? Why has it so easily prevailed over the ideas born at the end of the second world war, including the European project itself?

There are many tangled reasons for this triumph: economic, financial, media, military, security, etc. But what convivialism stresses most of all is the power of ideas (when the material exists for their realisation). We cannot underestimate the role played by the Mont Pelerin Society (created in 1947 by future Economics Nobel Prize winners aiming to leave Keynesianism and social-democratic regulation behind). Hegemony, in the Gramscian sense, is reached with rustic simplicity, and simplistic theses (greed is good, encourage the greed of all and all will be better in the best of worlds).

One of our chief difficulties in opposing neoliberalism, the ideology of rentier and speculative capitalism, is that we lack a universalisable and broadly accessible political philosophy which addresses contemporary challenges, starting with global warming and the exhaustion of natural resources.

Has the European Union played a role in this development?

Everybody knows, right? Since it began, the European project has aimed to build a supranational community which is economic but also cultural, and tending towards the political and the social. Little by little, and especially after the inclusion of the UK, all that remained of the project was building an economic area in line with neoliberal norms. Instead of common humanity and common sociality, we have nothing but homo economicus. Legitimate individuation is reduced to consumer choice.

As for creative oppositions, those which keep democracy alive by allowing “opposition without massacre” (as Marcel Mauss said in his celebrated Essay on the Gift in 1925), they have ceded the way to regulations, occasionally legitimate, but all too often drawn up by lobbies and perceived as technocratic and high-flown by the vast majority of Europeans. The massive gap between Europe’s economic weight and its political inexistence leads to an incredibly dangerous and widespread feeling of impotence.

What would a convivialist Europe look like - the role of which is to implement solutions to many of the challenges we currently face?

The five principles of convivialism are interdependent. Welcoming a lot of migrants like Germany (even if there are also economic and geostrategic considerations here) is in line with common humanity. But we also need to grant common sociality, the desire to be together day after day, while respecting Nature and democracy, etc. All this is impossible without strong, common political institutions, i.e. without institutions that allow for a common foreign, military, industrial and scientific policy (as decentralised as necessary). This is even more true today with the aggressive return of more or less fascistic nationalisms around the world.

Nothing rules out the possibility that democratic ideals may soon only survive in western and northern Europe, where they are nevertheless increasingly threatened. Faced with all these threats, it is more urgent than ever that Europe asserts a political power worthy of its economic weight, and (finally) makes its voice heard. It may be the last hope remaining to us - saving that which is necessary in democracy (by renewing the forms) and responding to environmental challenges. I don’t see how this can happen without creating a confederate European Republic which could, at a minimum, in the beginning, consist of Germany and France.

Around Europe, democracy is shaken, threatened, flouted, as in Hungary, Poland, and across the border in Belarus. How can we support civil society groups, which can contribute so much here?

This doesn’t just concern Hungary, Poland and Belarus, but almost everywhere, in Turkey, Algeria, Syria, Iran or Saudi Arabia. It will be impossible to help democrats in these countries if Europe no longer provides a source of inspiration and legitimacy, and if it makes no use of the power behind its words.

More : What Europe does the world need?

Let’s look at the problem from the other side, going back to what I said at the start. One reason for our powerlessness against neoliberalism is that we lack a credible alternative political philosophy. This is true of all the insurrections attempting to sweep away current dictatorships. While they’re deployed in the name of democratic ideals, these are too compromised by neoliberal cooptation to provide a sufficient horizon of hope. It is this alternative political philosophy, this horizon of hope that convivialism tries to offer, by making explicit those values (and their political, economic and social implications) in whose names is found the will to fight collectively, knowing they motivate others around the world.

See the list of signatories of the Second Convivialist Manifesto.

Alain Caillé (1944), professor emeritus of sociology at Paris Nanterre University, is director of MAUSS (a journal for the anti-utilitarian movement in social science) and host of the Convivialist International.