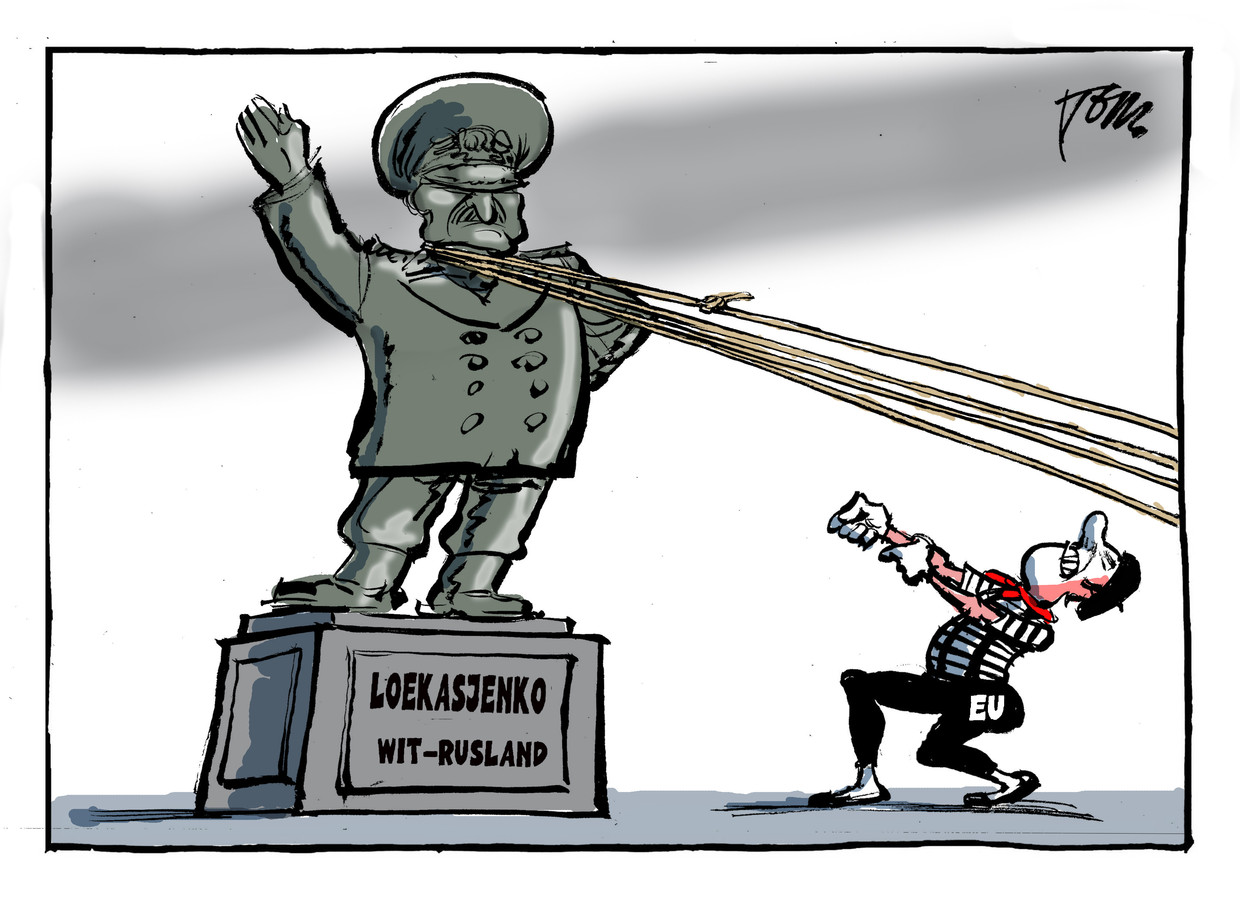 After a moment of hesitation, even while Belarusians have now been protesting for several weeks to demand the departure of Alexandr Lukashenka, who is accused of rigging the presidential election in order to be re-elected for the fifth time, the European Union announced on 19 August that it would “shortly impose sanctions on a substantial number of individuals responsible for violence, repression, and election fraud” in Belarus.