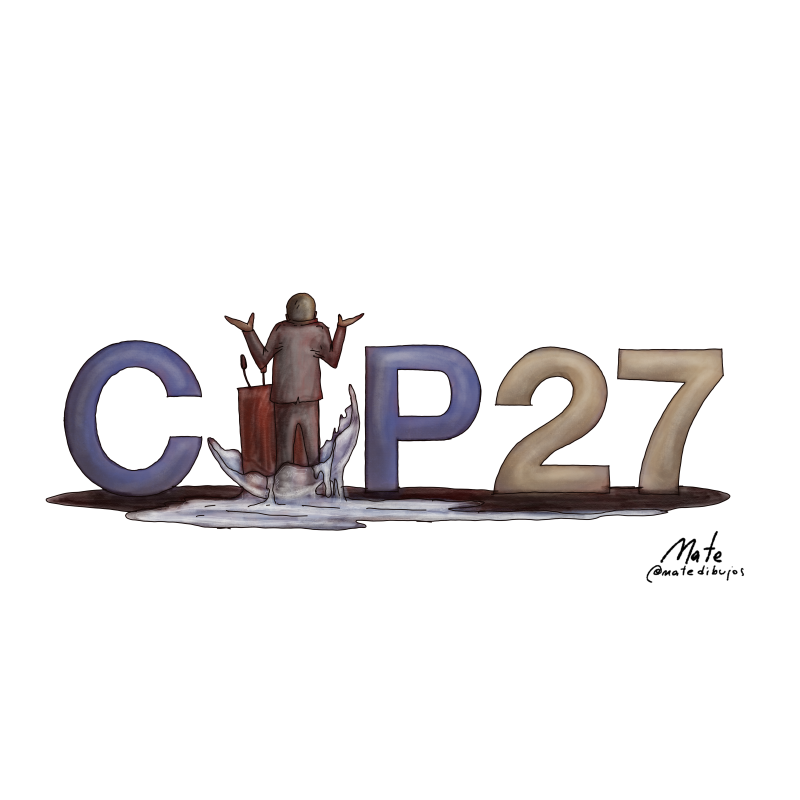 After two weeks of difficult negotiations, COP27 finally came to a close on 20 November in Sharm el-Sheikh. The overdue final agreement, which was signed by the representatives of nearly 200 countries, is a historic step forward with regard to the question about loss and damages.

The negotiations were centred around the financing of such a fund by wealthier countries to compensate for the “loss and damages” suffered by poorer countries as the biggest victims of climate change. The establishment of a fund in favour of poorer countries, which will be financed by wealthy countries and implemented by 2023, was widely welcomed.

More : Eloi Laurent: ‘We can exit climate chaos through social justice and well-being’

However, a COP is not a COP without a bit of disappointment. The agreement was criticised for not being ambitious enough with regard to the abandonment of fossil fuels. Others bemoaned the lack of cooperation from big polluting countries, Egypt’s behaviour during the two-week conference, as well as the lack of participation allowed from civil society.

You can unsubscribe at anytime *
Categories
Climate changeCOP27Environment, climate and scienceEgypt