Opinion Conference on the future of Europe 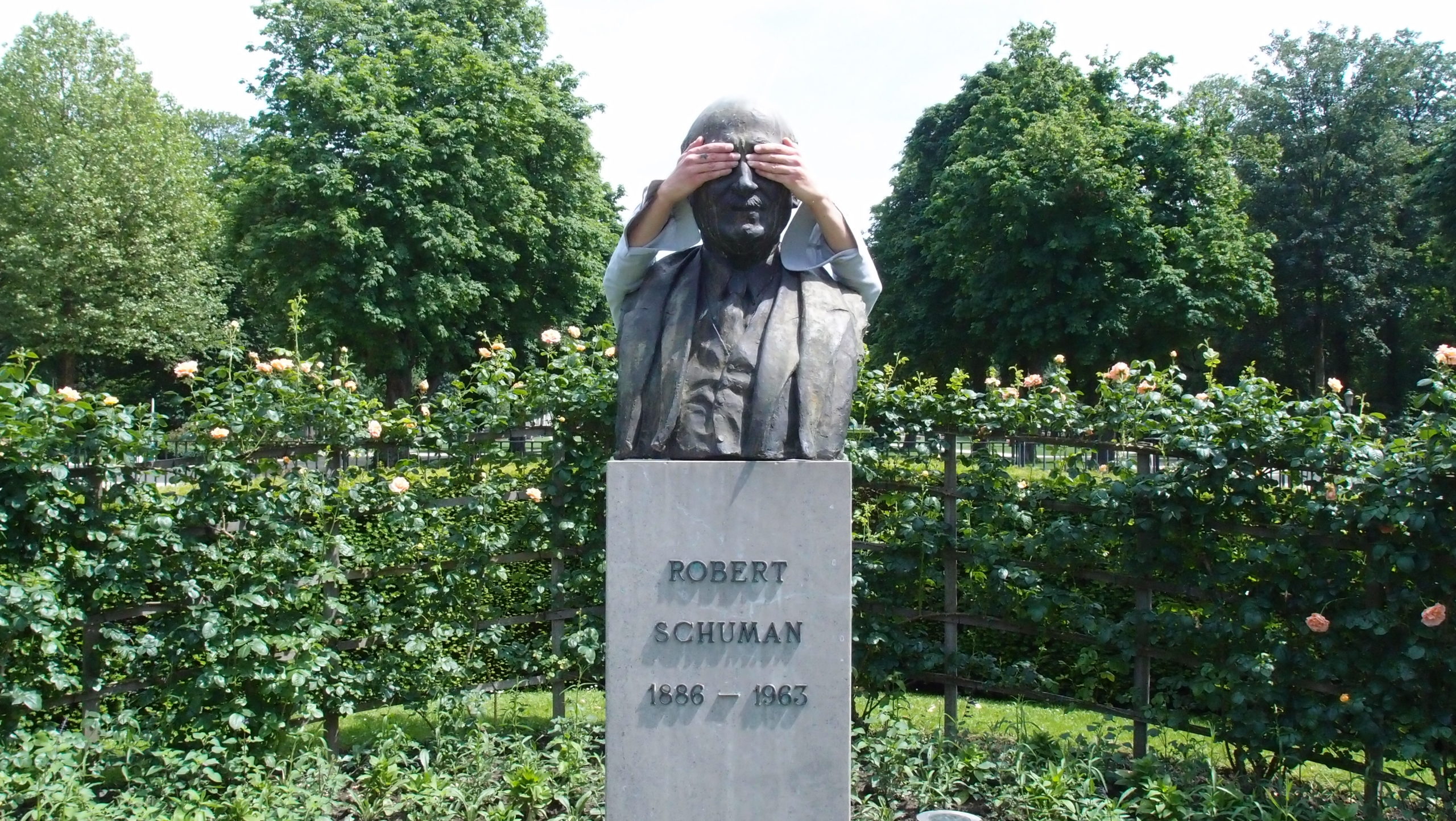 Opinion Conference on the future of Europe

Europe deserves a forum where passionate Europeans share, debate and package ideas into policy proposals their fellow Europeans can vote on in 2024. If the Future of Europe Conference is to be that forum, the EU institutions will need to “follow up” long before the “final outcomes” are delivered, says comms expert Richard Medic on the eve of the Conference opening.

“Europe needs a new direction. And that direction cannot be based on old ideas. Europe needs a new thinking.” It sounds like a pitch for the Conference on the Future of Europe, but it’s a quote from former European Commission president Barroso’s State of the European Union speech in 2012. Barely a month after that speech, the EU won the Nobel Prize for Peace. It was around this time that EU policymakers, drunk on self-congratulatory shots of optimism and still high from Barroso’s call for a new thinking, spawned the “New Narrative for Europe”, a kind of weird uncle to the Conference on the Future of Europe.

Alas, new Commission president Juncker was to put the New Narrative to bed and square his attention on more pressing narratives, most notably a new hashtag called #Brexit and those images of migrant kids washed onto EU beaches.

More : Most European citizens have never heard of the European Citizens’ Initiative

The New Narrative is dead, long live the weird uncle!

You’d think this story would end there. But in 2017 a curious music video appeared on the European Commission’s YouTube channel with the caption “Celebrating a New Narrative for Europe”. It turns out The Europe Song was part of a Juncker Commission campaign to revive and repackage the New Narrative into concrete proposals. These were known as the “12 Ideas for the Future of Europe”. I know this because I wrote the song, in a language invented by my daughter, as part of the campaign.

You haven’t heard of the 12 Ideas because they were buried in this 64-page pdf document (see p16) and disposed of in the European Commission’s archives over the summer of 2017. The New Narrative’s half-decade odyssey ended the following January with this closing event attended by the European commissioner for education and culture.

Follow up is in the eye of the beholder

Curious to learn more about the Conference on the Future of Europe, I turned to my former colleagues at the European Commission. What happens, I asked, with all the ideas collected during the Conference process? Will they ever make it to concrete policy proposals? The answer goes something like this.

All the ideas proposed on the Conference digital platform and events will be collated into reports. Using a “combination of digital tools and human moderation”, the platform will then generate more reports “analysing frequency, popularity and prominence of the various issues raised” (see this Q&A).

Those reports feed into European citizens’ panels, the Conference plenaries and the Platform itself. Eventually, “final outcomes” will be presented to the presidents of the European Parliament, Council and Commission, whose joint declaration states: “the three Institutions will examine swiftly how to follow up effectively on this report, each within their own sphere of competence and in accordance with the Treaties.”

More : Europe day is EU Sign Day – a democratic injection for the future of European citizens (and institutions)

In other words, until the EU institutions see the “final outcomes”, we won’t know what “follow up” really means.

Europe deserves a forum where passionate Europeans share, debate and package ideas into policy proposals their fellow Europeans can vote on in 2024. If the Future of Europe Conference is to be that forum, the EU institutions will need to “follow up” long before the “final outcomes” are delivered. The legitimisation of the Conference must start now, lest it meet the same fate as its weird uncle.