Julian Assange, co-founder of WikiLeaks, has been held for more than three years in Belmarsh prison in the UK. He faces up to 175 years in prison if the British authorities extradite him to the US. The US authorities accuse him of violating a defence secrecy law by publishing information about possible war crimes committed by American troops in Iraq. On 17 June, the British government gave the green light for Assange's extradition, but the procedure is still long because of possible appeals.

Several human-rights and press-freedom groups are fighting for Julian Assange's release. They argue that he was only doing his job as a journalist and that his trial and the charges against him are an attack on press freedom and a threat to the future of the profession.

We discussed the case with Stella Moris, a lawyer and human rights activist. She defended Assange in the British courts after he took refuge in the Ecuadorian embassy in London, and became his wife in March 2022. The event was moderated by Gian-Paolo Accardo. 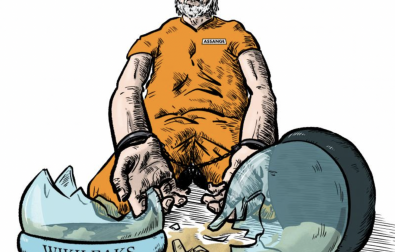 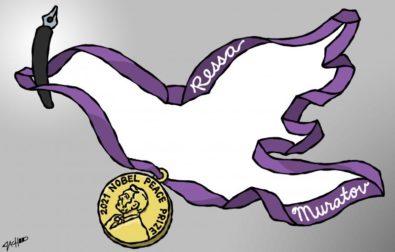 The media and freedom of informationOpinion 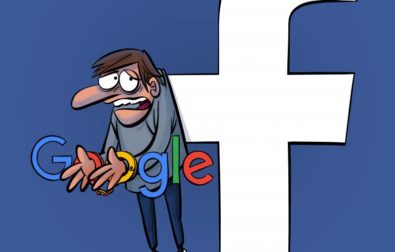