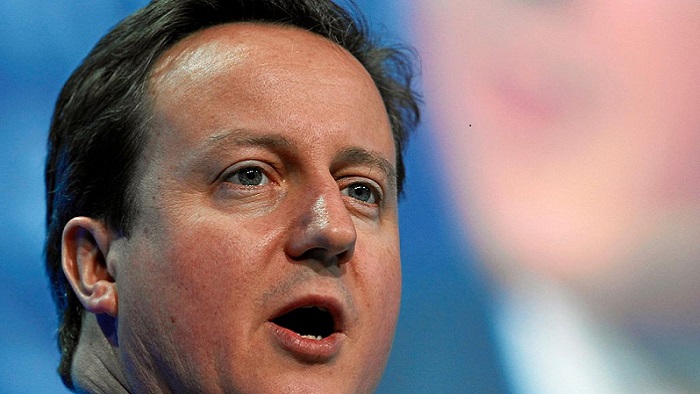 David Cameron's Cabinet has listed four key demands the EU must satisfy to keep Britain in the Union.

British diplomats have been sent to win support in Europe for a new deal based on the four demands ahead of an “in-out” referendum to be held before the end of 2017.

A new campaign will on Monday attempt to persuade voters to choose to stay in the EU. The Cabinet believes the campaign can succeed if the four conditions are met.

This article was recommended by the Forum of European Citizens