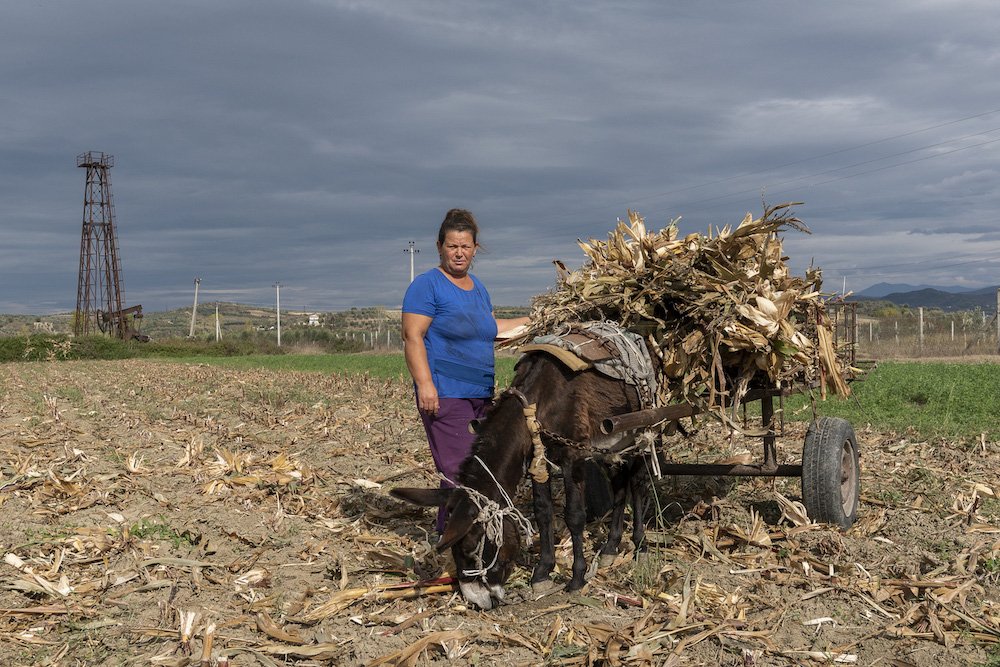 On Land and Water

Despite the global-warming emergency there is still a strong appetite for cheap hydrocarbons and energy independence – as well as revenue in times of crisis. Oil and natural-gas mining has been going on for more than a century in Albania. Today, multinational oil companies are looking for new reserves in neighbouring Greece region of Epirus, as photojournalist Penelope Thomaidi’s work shows.

Despite the climate emergency declared by the European Parliament in November 2019, interest in fossil fuels is growing in the East Mediterranean, inside the EU. Few are aware that one-third of reek territory is currently under exploration for hydrocarbons by local and multinational companies. The fact translates into an imminent threat to a well-preserved natural environment rich in biodiversity.

The issue is becoming urgent. In May 2020 the Greek government approved a controversial environmental super-law which provoked protests because it promotes construction and mining even inside NATURA 2000 protected areas. Meanwhile in Albania, the largest onshore oilfield of Europe – today one of China’s investments in the Balkans – is ramping up output in an already polluted environment where the oil industry has been present since the 1920s.

With the aim of raising awareness about the imminent destruction, Penelope Thomaidi’s On Land and Water documents the places and ways of life that are going to be affected by hydrocarbon exploitation in Greece and sets them in the context of already-polluted landscapes around Albania’s oilfields. 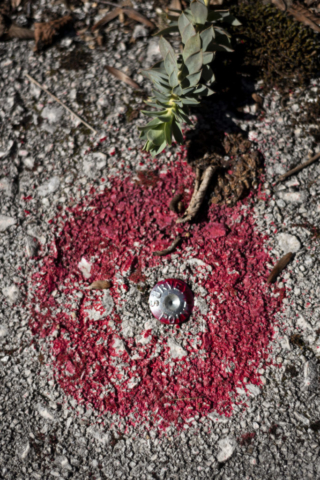 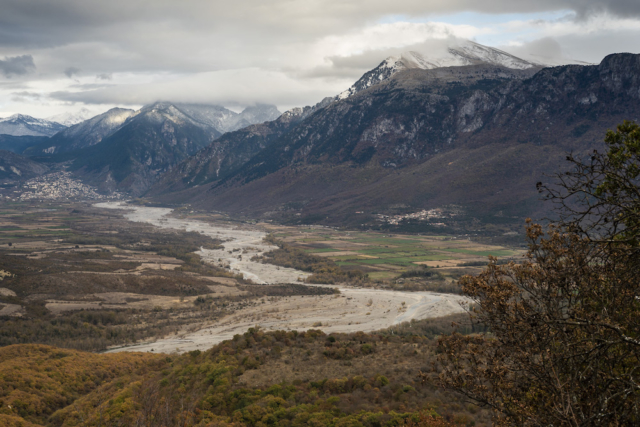 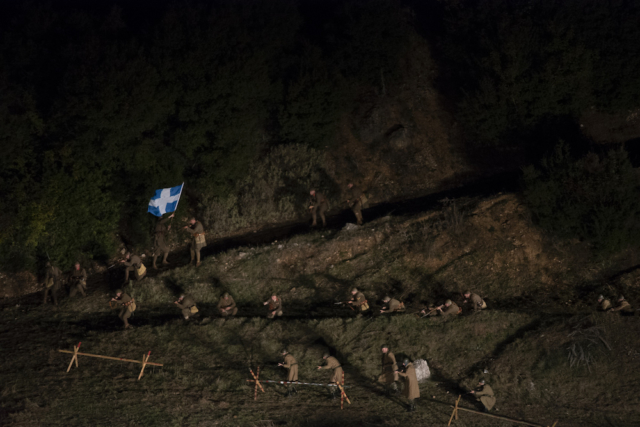 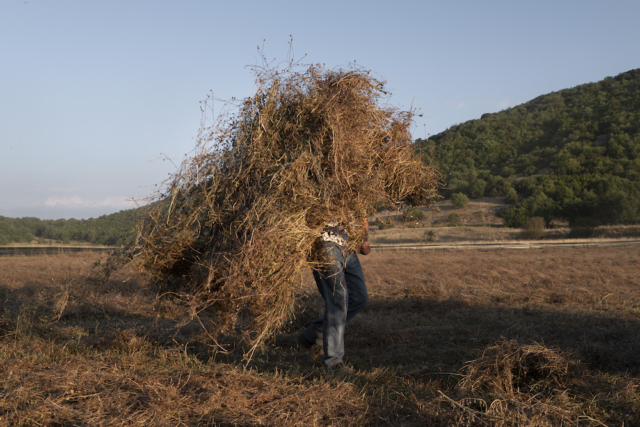 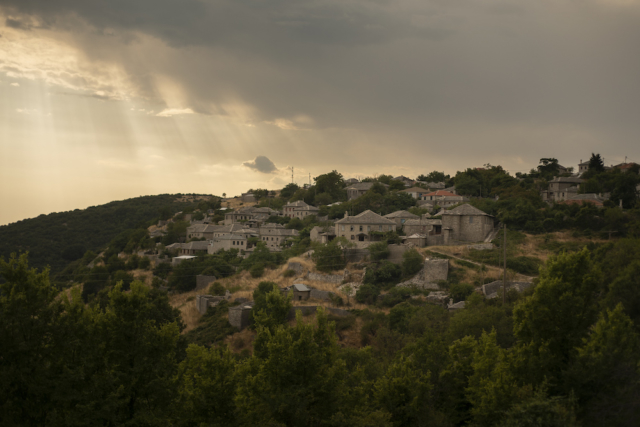 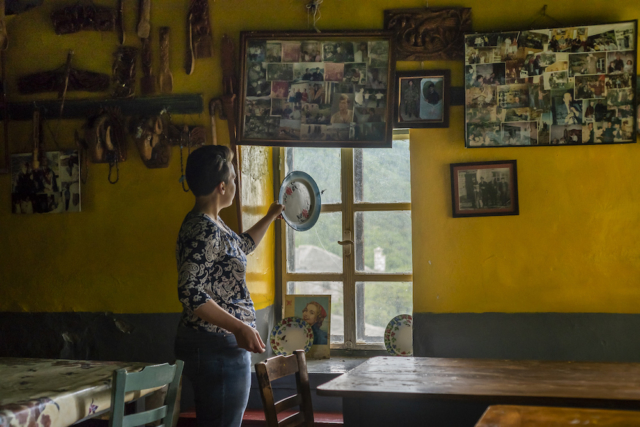 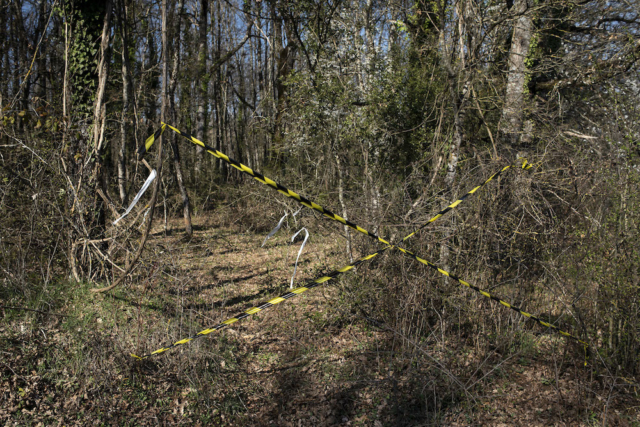 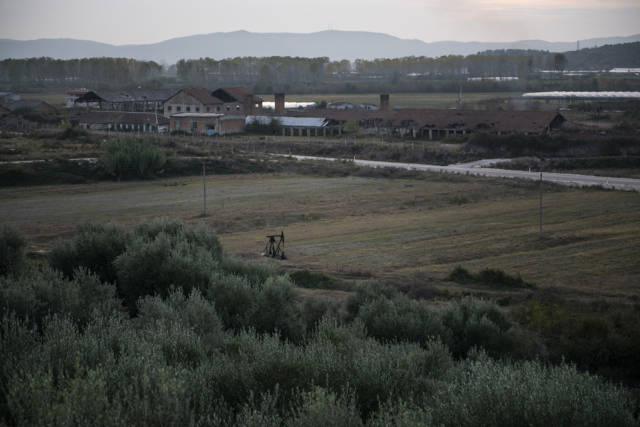 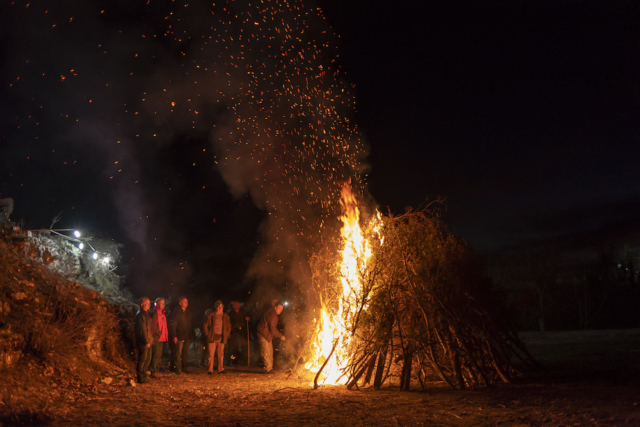 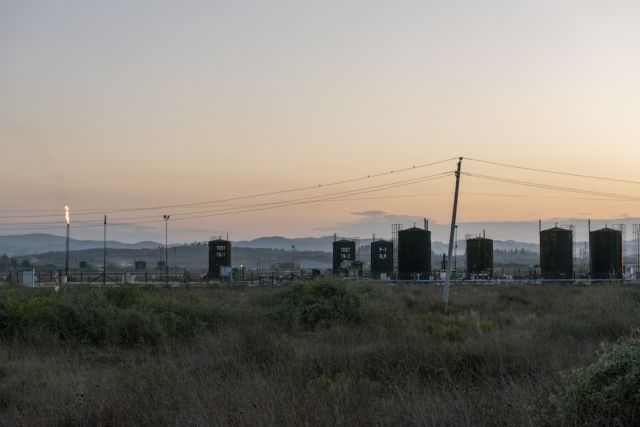 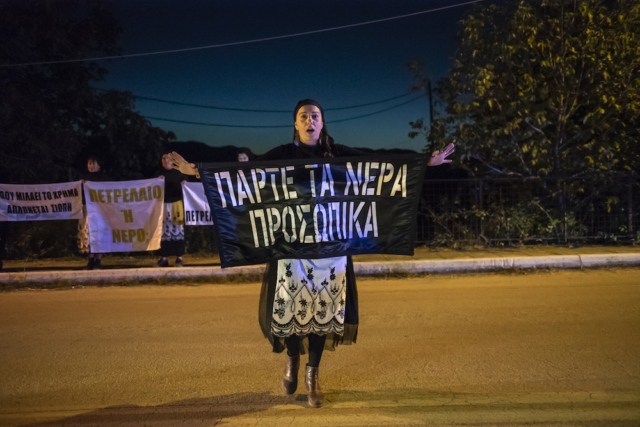 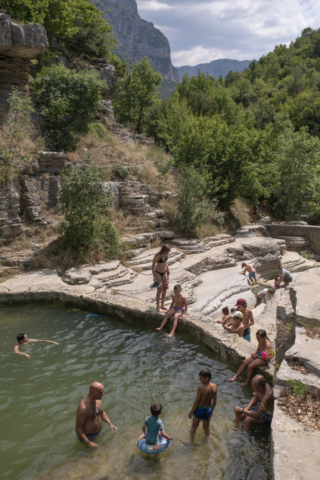 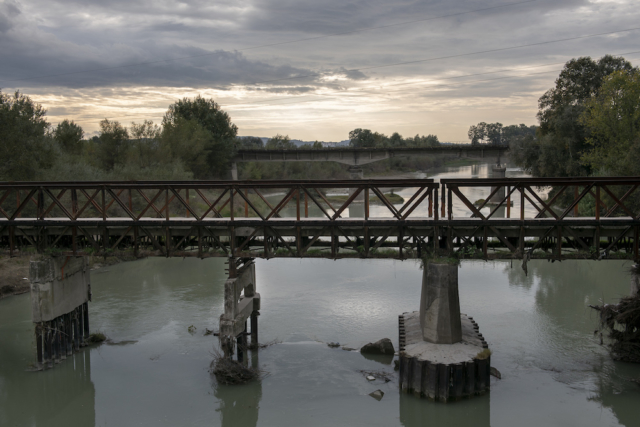 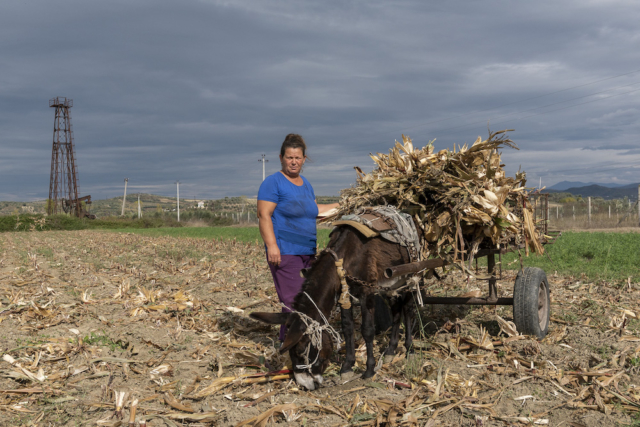 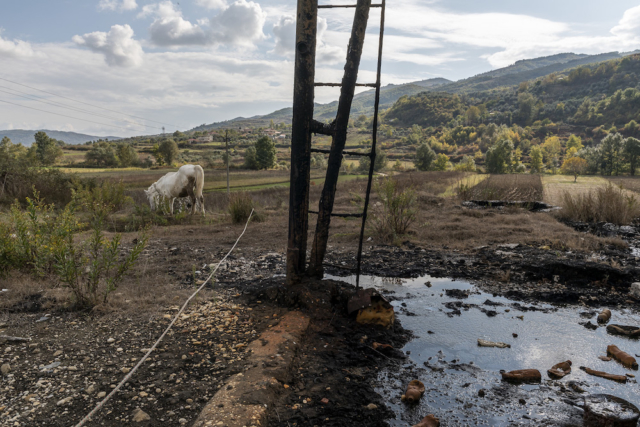 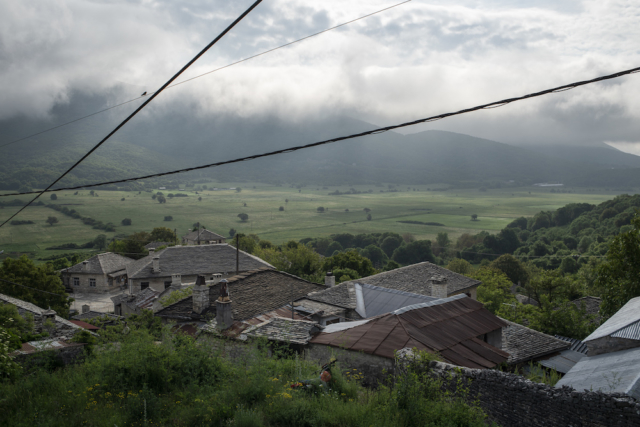 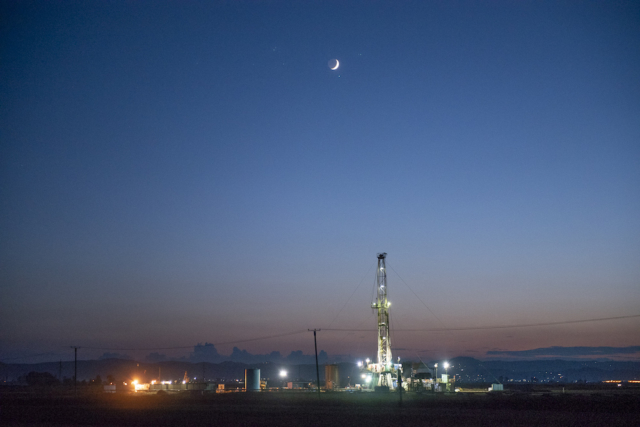 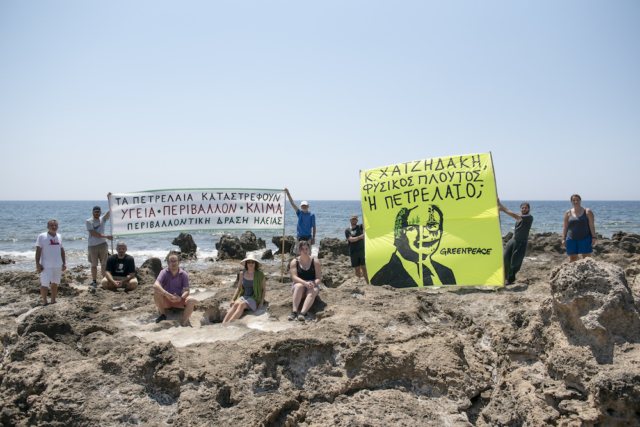