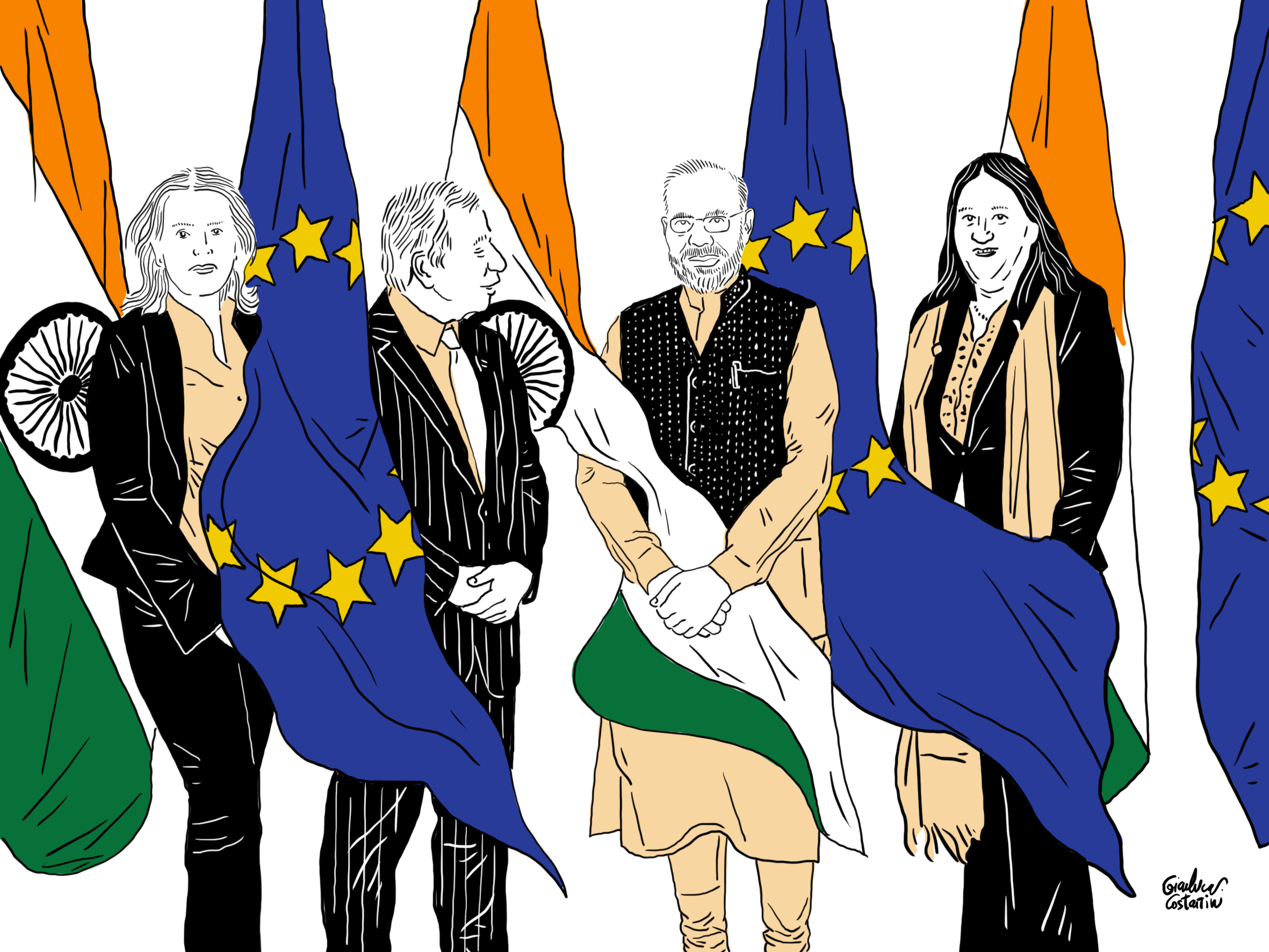 By means of fake newspapers publishing the op-eds of pliable MEPs, the Srivastava group is surreptitiously gaining influence in the EU institutions. This is the second installment of the four-part report by Les Jours on the revelations by EU DisinfoLab about the European disinformation network in service of Delhi's nationalist government.

“I would like to express my warmest and most sincere greetings to Prime Minister Modi on this Indian Independence Day. It is a pleasure to see India excel under your dynamic leadership at a time when the world is struggling against Covid-19.” This friendly message is from French National Rally MEP Thierry Mariani in a video posted on Twitter on 14 August by the online newspaper EU Chronicle, whose Twitter account was suspended after these revelations. Never heard of EU Chronicle (1)? Unsurprising: it was a fake news outlet set up to serve India's interests. This was revealed in the "Indian Chronicles", the revelations by the NGO EU DisinfoLab, to which Les Jours had access, which shed light on an impressive machine of disinformation and influence.

Nicolas Sarkozy's former transport minister was not the only one to express sympathy for the Indian prime minister on that day. Former Polish European Parliament vice-president Ryszard Czarnecki (PIS, conservative and eurosceptic) and Italian MEP Fulvio Martusciello (Forza Italia) also featured in videos broadcast the same day on the same Twitter account.

EU Chronicle is not just on Twitter. Behind it, there is a young newspaper, available only online, which first appeared in May 2020. Despite a website with a basic design and very modest presence on social networks (only 400 subscribers on Twitter, no Facebook page), the newspaper strikes an ambitious pose. It promises its readers "a world of knowledge, wisdom and truth" where current events are treated in a new way. Looking more closely, the site appears simply to be an aggregation of dispatches and press releases. And yet it claims to work with real “freelance journalists” in Brussels. But here too, there is reason for doubt.

In its report published on 9 December the NGO EU DisinfoLab had fun retracing the day of an EU Chronicle “journalist”, based on her activity on 29 October. Rita Storen, one of the outlet’s main contributors, seems to have started work at midnight and left her office at 18:40. In this long stretch she made a lot of mistakes while copying press releases and writing one-sentence stories. Rita Storen, whose existence appears limited to this site, looks more like a bot than a “freelance journalist” frequenting the Place de Bruxelles.

Further analysis of the site reveals a preliminary clue linking the EU Chronicle to the Srivastava group, which is behind the major influence operation detailed here. The IP address is the same as the one registered by some of the group's NGOs. Moreover, the “newspaper” appears to work in the same way as another site singled out by EU DisinfoLab in its previous report, “EP Today” (EP referring to European Parliament). That outlet, also linked to the … 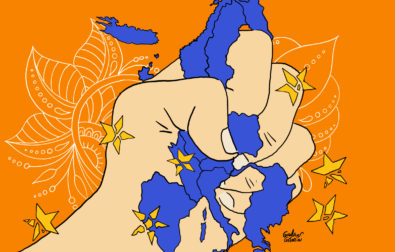 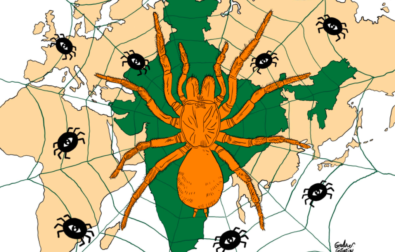 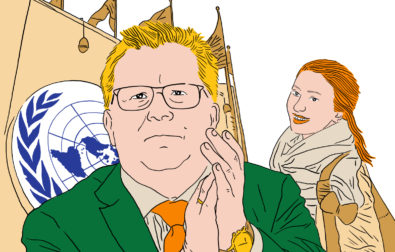