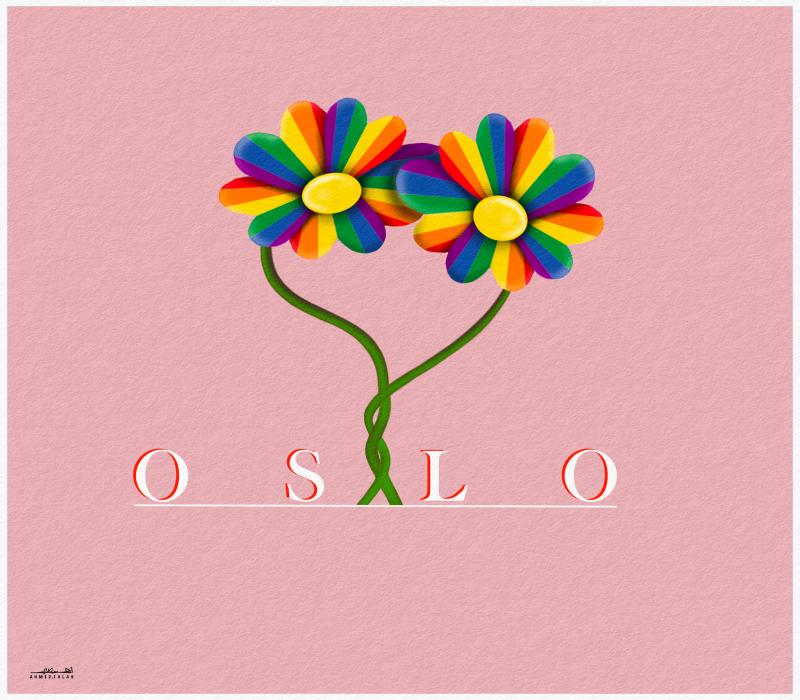 Mournings instead of cheers

Pride month – the annual international celebration commemorating the struggle for the rights of LGBTQIA+ people – came to a dramatic conclusion in Oslo on the night of 24-25 June when a gunman opened fire in the centre of the Norwegian capital near a popular gay bar, killing two people and injuring more than 20 others.

25 June also saw the Equality Parade in Warsaw, joined this year by KyivPride, forced to move due to the war in Ukraine. In a country whose government is hostile to the rights of LGBTQIA+ people, the march in Warsaw was of particular importance. This year was also an opportunity to alert the international community to the dangers currently faced by the Ukrainian population, particularly the most marginalised communities.

More : Homoliberalism is not the answer to homophobic nationalism

LGTBQIA+ people in Ukraine still face significant discrimination, despite changing attitudes. The rest of Europe is not far ahead, and is also facing a rise in hate speech, as human rights legislation continues to stagnate in many countries. Despite a slow improvement in public opinion towards LGTBQIA+ people, discrimination against them has increased in recent years across Europe.