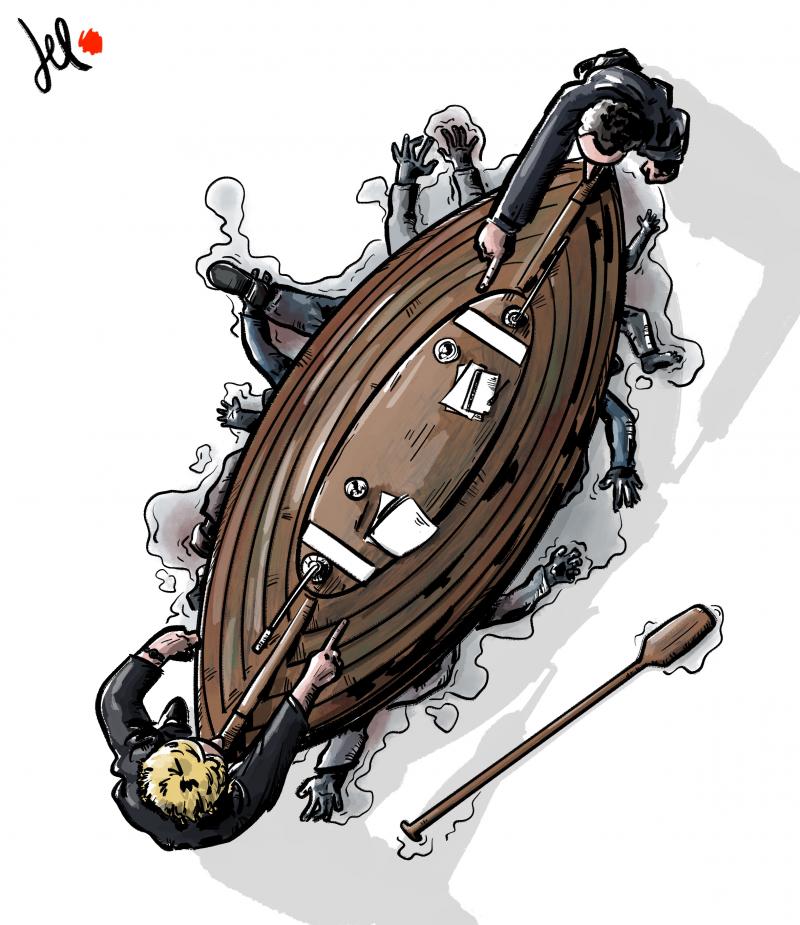 After three weeks of having nowhere to go, the Ocean Viking rescue ship, operated by the French NGO, SOS Méditerranée, berthed at the Toulon harbour in France on 11 November carrying 230 migrants, 57 of which were children.

More : An EU that wages war on refugees did not deserve the Nobel Peace Prize

French Interior Minister, Gérald Darmanin, described France’s decision to receive the migrants as an “exceptional” measure, after Italy’s refusal to allow the ship to dock at its ports despite repeated requests from the NGO. The diplomatic row between the two countries has escalated to the point where France has suspended a deal with Italy in terms of which it would have taken on thousands of migrants.

Darmanin has reiterated that Italy’s response would have “severe consequences” for bilateral relations. Italian Prime Minister Giorgia Meloni on the other hand has condemned the French government’s “aggressive reaction”, labelling it as “incomprehensible and unwarranted”.

More : Giorgia Meloni is not going to shake up Europe overnight

Meloni, leader of the neo-fascist political party, Brothers of Italy (Fratelli d’Italia, Fdl, far-right), and winner of the Italian legislative elections, pointed out that Italy had already welcomed more than 90,000 migrants from across the Mediterranean in 2022. Italy’s response follows the global trend of criticism from those countries most exposed to migratory flows as opposed to other EU countries who are being accused of not doing their part in welcoming displaced persons.

On 12 November, the day after the Ocean Viking docked in France, the southern states of Cyprus, Greece, Italy and Malta released a joint statement in which they lament the lack of solidarity and cooperation between the different European countries.