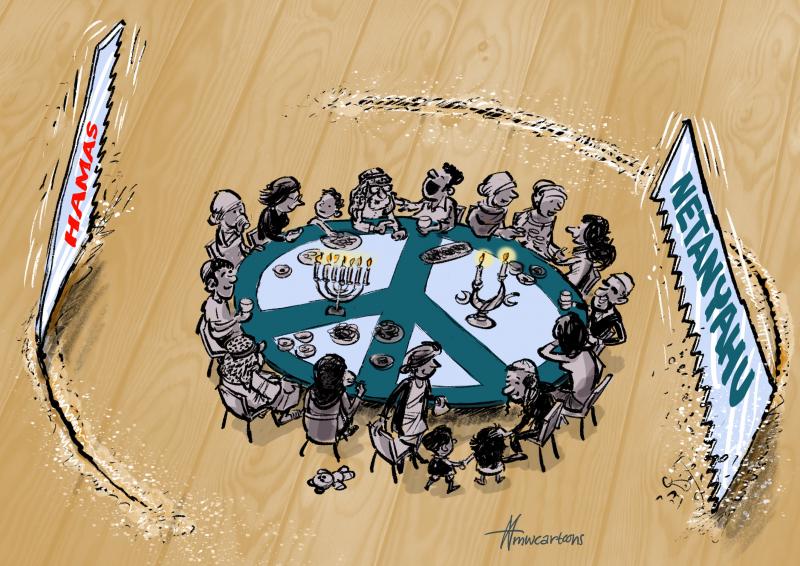 More than 200 Palestinian civilians, including 60 children, were killed on the Gaza Strip and 20 others in the West Bank during air strikes launched by the Israeli army since 10 May, according to Palestinian sources. This was in retaliation to the rockets fired from Gaza into Israel by Hamas and the Islamic Jihad, which led to the death of 12 Israelis, including one child.

The Palestinians attack came about after Israeli police raided hundreds of Palestinian protesters in the mosque complex in East Jerusalem. They were protesting against the decision of Benjamin Netanyahu’s government to evict Palestinian families from Palestinian lands occupied by Israel for more than 50 years in favour of Jewish settlers.

Having remained silent until now, Europeans called on 18 May for a “ceasefire to immediately stop all this violence”. The position was adopted by 26 out of 27 member states – only Hungary was opposed to the truce.