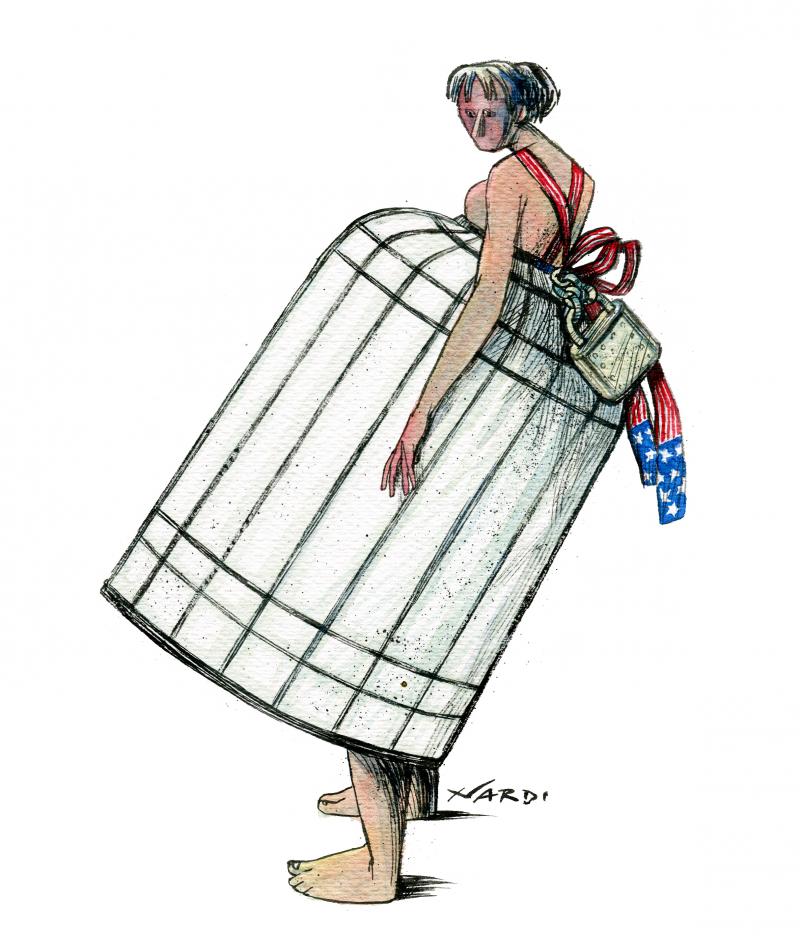 The US Supreme Court’s repeal of the landmark Roe v. Wade ruling on 24 June has sent tremors far beyond US borders. The decision allowing each state to legislate on abortion as it sees fit has even reignited the debate in Europe.

While the right to abortion is generally accepted and supported in the Old Continent (with the notable exception of Malta, where it is totally forbidden), the conditions of access vary greatly depending on individual governments. Meanwhile, the influence of the American "pro-life" lobby in Europe is growing.

More : The meccas of reproductive tourism in Europe

Recently, the question of abortion access reignited controversy in Malta after an American tourist found her life in danger. In France, a bill has been tabled to enshrine respect for the voluntary termination of pregnancy in the Constitution. In Poland, the reasons for which abortion is permitted have been restricted. In Italy, the growing number of conscientious objectors in the health sector often makes accessing abortion extremely complicated in certain regions.