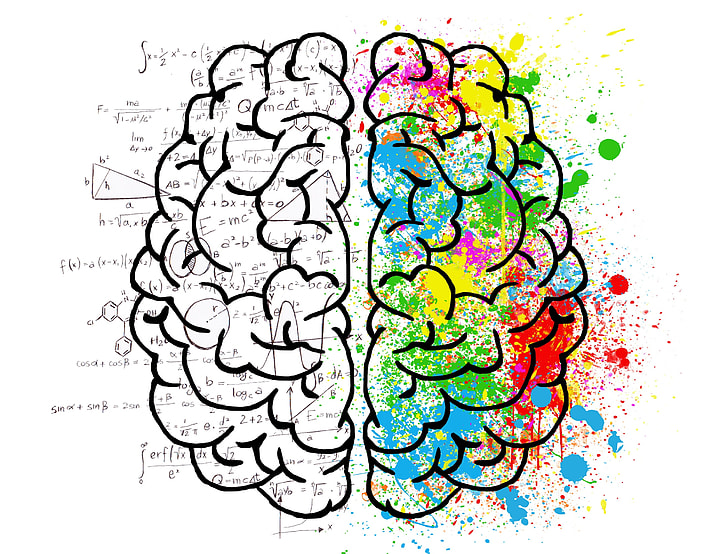 The beginning of a blockchain-era for Europe

Despite the many challenges, the EU is quietly embracing the potential of blockchain technology to strengthen its Digital Single Market while protecting European values.

The European Innovation Council awarded €5 million to six social innovators at the end of June for the occasion of the Blockchains for Social Good Prize.

A total of 178 competing projects from all across Europe demonstrated how blockchain technology can make significant improvements in a wide range of areas such as transparency of public processes, participation in democratic decision-making, fair trade, financial inclusion, and circular economy.

Positively welcomed by Commissioner Mariya Gabriel, the prize is only the latest initiative to create a European ecosystem to promote blockchain. But why is the EU investing resources into such a technology?

It is estimated that by 2030, blockchain technologies will generate over $3 trillion per year and that 10% to 20% of global economic infrastructure will be running on blockchain-based systems by then.

Blockchain is most commonly known for being the technology behind Bitcoin. Identified as “a novel solution to the age-old human problem of trust”, blockchain relies on cryptography to verify transactions and track them on a chronological ledger. This ledger is distributed among a large number of users all over the world and is, therefore, almost impossible to tamper with.

In layman's terms, a public blockchain is a database where information is simultaneously stored in thousands of locations and constantly updated. Everybody can be part of it, but nobody can really control the stored data.

Without getting into the details of how this technology works, the important thing to understand is that it can be all together disintermediated, transnational, tamper-proof, transparent, autonomous, while being characterized by pseudonymity. By design, blockchain usually relies on incentives and can be an effective way to reach consensus between parties who do know or trust each other.

Over the past years, blockchain has been welcomed by a growing number of enthusiastic people across the world as a game changing technology that would not only change the world as we know it, but also as a way to create a more free, democratic and transparent society that would empower citizens and consumers.

There is no doubt that there has been a significant amount of technological hype surrounding blockchain, contributing to a lot of false expectations. However, most experts currently recognise its future role as foundational technology in our society, more than a disruptive one.

Innovation has a price tag

When it comes to blockchain experimentation, Western Europe spent $674 million in 2019 - only second to the $1.1 billion of the United States.

Most of the blockchain-related spending has come from member states rather than from the EU. As a result, countries such as Estonia - where blockchain has been deployed by the government for almost ten years - are much more advanced than other European countries that have just started looking into such technology.

The European Commission is trying to increase the EU’s involvement and is expected, through the European Investment Fund, to invest €100 million during 2020 in a blockchain and AI program to increase tech funding in Europe. An additional €300 million is expected from private investors ‘crowding in’.

The increased funding, as explained by the EIF, shows how the EU is trying to find a solution to prevent innovators from obtaining funding from the US or elsewhere and moving out of Europe.

While China has “only” invested $319 million in 2019, Xi Jinping was one of the first leaders to endorse blockchain as an “important breakthrough for independent innovation”. Such endorsement has been perceived as an emergency call in many Western countries, with features such as immutability and transparency that can be easily used by governments to implement authoritarian policies.

When considering that more than half of the world’s Bitcoins are currently produced by only four entities within the Chinese borders, it is easy to see how the blockchain race can become a high-stakes geopolitical race.

The building blocks of the EU’s blockchain strategy

The EU is not just increasing the funding on blockchain, but has also quietly developed a strategy to position the continent at the forefront of blockchain innovation under the guidance of Blockchain Head of Unit Peteris Zilgalvis.

In February 2018, the EU Blockchain Observatory and Forum was established to map the most noteworthy initiatives in Europe and provide recommendations to the EU institutions.

The successful adoption of blockchain in Europe could result in a remarkable increase in efficiency for public administrative bodies and in a better way for citizens and businesses to make use of public services.

The European Blockchain Service Infrastructure (EBSI) is a very promising initiative in this sense. It stems from a 2018 partnership between 30 European countries to deliver EU-wide cross-border public services such as notarisation of documents, verification of education credentials, self-sovereign identity, and trusted data sharing.

The trustless nature of blockchain seems to be appropriate to effectively coordinate multiple actors who want to maintain their autonomy. As observed by Peteris Zilgalvis, “blockchain is ideal for the multi-level governance of the EU”. A EU-wide blockchain with nodes running across the Member States and the European Commission could become an essential part of European decision making in the not-too-far future.

As usual, Europe needs to face the dilemma of whether to regulate or not.

Similarly to what happened with the internet - where virtually any digitally literate citizen has been able to bypass laws regardless of authorities’ attempts to control cyberspace - regulating blockchain through a traditional top-down and territorial perspective is not a sustainable solution.

A clear need to protect citizens and consumers has also emerged. This is particularly important in areas such as privacy, identity, and digital assets.

So far, the European Commission has adopted a “wait-and-see” approach. Albeit the difficulties stemming from the decentralised and transnational nature of blockchain, the EU’s ambition is and should continue being that of creating a “gold standard” by finding the right balance between innovation and regulatory intervention.

To become a leader in the (crypto)geopolitical arena, the EU needs to continue investing in R&D and promote cross-sectoral collaborations to create the proper ecosystem to foster innovation.

The difficult part comes after. Regulatory intervention will be yet another test bench to determine how much European rights and freedoms can be protected online. Once that question is answered, the EU standards can even aspire to be adopted across the world.