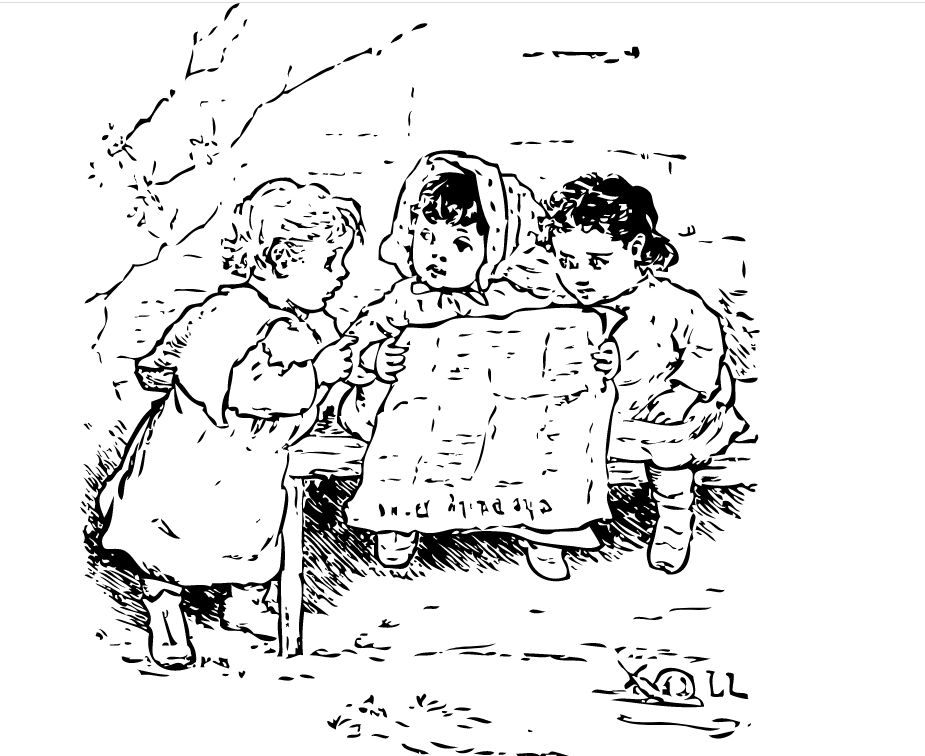 The profitable business of disinformation

Disinformation is not always ideologically motivated. On the contrary, most fake news websites serve primarily to make money. The disinformation economy relies heavily on Facebook and Google Ads, a report on five eastern European countries shows.

Many stories have been written about the Macedonian teenagers who earned a pretty penny writing and disseminating fake news stories during the US presidential elections in 2016 (and about whether there may be more to their story). Academic literature into the fake news phenomenon also abounds. Yet research into the commercial aspect of disinformation has largely been lacking.

Since February 2019, the Center for Media, Data and Society at Central European University has been mapping individuals and companies running or owning disinformation websites in five central and eastern European countries: Bosnia and Herzegovina, Hungary, Moldova, Romania and Slovakia. The goal is to collect data on independent (i.e. not mainstream), local disinformation websites in each country, explore their ownership and management, their sources of funding, the revenue they generate and their links to other entities such as businesses or political parties.

From zombies fighting in the Ukrainian army in Donbas, to migrants picnicking on a grave in a Hungarian cemetery, to George Soros giving people €7 to take their pets to a protest in Romania, there was no shortage of disinformation to be found in any of the countries studied. Outlandish conspiracy theories, magic cures and incendiary attacks on politicians contribute to a lively disinformation business in each of the countries.

The websites use similar methods to generate income in all five countries, but differ in their scale and degree of success. Disinformation websites in Slovakia appear to have the most highly developed business model. The company behind the biggest Slovak disinfo website, Zemavek.sk, had a revenue of €430,906 in 2018. The second most successful website was Hlavnespravy.sk, which earned €153,965; it was followed by Extraplus.sk with €133,196.

More, however, could be revealed about the revenue-generating strategies of these websites. Slovak disinfo websites typically rely on advertising, e-commerce, crowdfunding and tax designations (the option given to taxpayers in Slovakia to allocate 2% of their income tax liabilities to qualifying entities). The annual advertising revenue of disinformation websites in the Czech Republic and Slovakia together in 2017 was estimated to be between €930,000 and €1.27m. After a lobby group pressured advertisers not to spend money on disinformation websites, 17,000 advertising campaigns were reportedly scrapped. Websites have had to come up with other ways to make money. One is crowdfunding: Slobodnyvysielac.sk drew in nearly €100,000 from readers in 2018. Zemavek.sk is also successful in generating revenue through the sale of goods and services, as well as tax designations.

Advertising is the primary source of revenue for disinformation websites in the other countries studied. Many are so overcrowded with ads that they are difficult to navigate. One gets the impression that the only reason articles are written is to display ads. A typically fictitious story on a Hungarian disinformation website about Viktor Orbán’s son badmouthing Hungarians – 200 words in all – displays 40 advertisements. Judging from the spelling mistakes, little care appears to have gone into the writing.

Most of the websites rely on Google’s ad platform to deliver ads; direct banner advertisements are also used, but much less frequently. Some information is available about the prices the websites list for their banners, but how much revenue is actually generated through them is another matter. For example, a little-known, hyper-partisan website in Hungary quoted between €3,000 and €5,900 as the weekly rate for banner ads. However, the site was only displaying ads through Google’s platform.

Non-advertising revenue sources used in Slovakia are much less prominent in the other countries. Crowdfunding is sporadically attempted in Romania and Hungary and appears to be  unsuccessful. One website in Romania asks for tax designations; in the other countries, this method is entirely absent, possibly due to the different legal context. There are examples of websites in Romania and Hungary generating revenue by selling goods or services. In Romania, one website was identified as the storefront for the owner’s shop in Bucharest selling ‘Dacian’ products. A site in Hungary offers credit services. Outside Slovakia, however, the sale of goods and services is not a major source of revenue.

More : The infodemic is as virulent as the pandemic

While Slovak disinformation websites turned to other methods of generating revenue once some of their advertising funds were cut off, in Bosnia and Herzegovina they followed a different strategy. Once Google realises that websites use disinformation to generate clicks and stops serving advertising to them, owners in BIH simply ditch the site and set up a new one with the same content. This explains the high fluctuation among disinformation websites in the country. Such fluctuation was also observed in Hungary, though this may partly be explained by the threat of legal action for libel.

In Hungary, disinformation pieces are often optimised for Facebook. These ‘articles’ are often closer to Facebook posts in style and content than to news articles. They are often written in the first person singular and urge people to share on. This underlines the importance of Facebook for disinformation websites.

Facebook also allows for cross-posting and re-posting. Disinformation pieces published on a particular website get shared to Facebook pages that belong to other websites. This practice seems to be an easy way to increase audience reach. The Hungarian report also observed coordination among Facebook pages. The same disinformation articles were shared to a number of Facebook pages throughout the day at seemingly random times. In other cases, the times were not so random, with articles shared on the hour, for example. The coordination and the regularity suggest automation.

Another observation that supports the hypothesis of automation is the occasional glitches noted in the recycling of disinformation articles. The endless re-posting of articles on Facebook appears to be an effective way to cut down on operating costs for disinformation websites. In Hungary , pieces about Christmas decorations or recipes for Easter were occasionally posted in mid-summer, suggesting automation.

The fluidity in the disinformation scene does not necessarily mean a fluidity in the business itself. On the contrary, the same organisations and people seem to keep launching newer and newer websites to replace the ones they were forced to abandon. In Bosnia and Herzegovina, Hungary, Moldova and Romania, many disinformation websites are controlled by a small number of website operators or owners. Out of 50 sites in Romania, five networks were identified. In Bosnia and Herzegovina, a single person was found to be linked to 46 disinformation websites. In Hungary, two large and several small disinformation networks were identified. The benefits of networks are clear and are much the same as for ‘legitimate’ news networks: economies of scale. Fewer resources are needed to reach a wider audience.

Other than in Slovakia, where registered companies stand behind the websites, the owners and operators of disinformation websites are elusive. Most of the sites lack an imprint or an ‘about us’ section and most website owners use privacy services to hide their identity in WHOIS databases. Unearthing financial information about them is therefore next to impossible. This is partly a legal issue in some countries. In Moldova, financial information about non-publicly funded companies is protected by commercial privacy law. In Bosnia and Herzegovina, there is a lack of clear regulation. In Slovakia, Hungary and Romania, on the other hand, legal entities are required to make their financial statements publicly available – though these requirements are sometimes ignored.

A subset of disinformation websites nevertheless exists for reasons other than generating revenue. In addition to ‘money spinners’, many ‘true believers’ were found in the countries studied. They were generally engaged in conspiracy theories and ‘alternative news’ about ‘the truth’ that they claim are not found in mainstream media. Some websites clearly also had a political agenda. The report on Bosnia and Herzegovina distinguishes between ‘general’ disinformation sites and ‘political propaganda’ sites. These categories are obviously far from clear-cut. Many disinformation websites have ideological or political goals but also aim to generate revenue. In some cases, it is impossible to tell where the website falls on the spectrum between true believers and money spinners.

The Business of Disinformation project provides valuable insights into the financial aspects of disinformation in five central and eastern European countries. Such information has until now been unavailable. The reports prove that spreading disinformation is often a profitable business. So the next time we click on a juicy story on the impending Apocalypse, George Soros’s war on the traditional family, or Viktor Orbán’s high school report card, we should bear in mind that it was probably written with the sole aim of making money.

The article is based on the findings of the Business of Misinformation project run by the Center for Media, Data and Society at Central European University and funded by the Open Society Foundation.

Categories
Social mediaThe media and freedom of informationBosnia and HerzegovinaHungaryMoldovaRomaniaSlovakiaUkraine