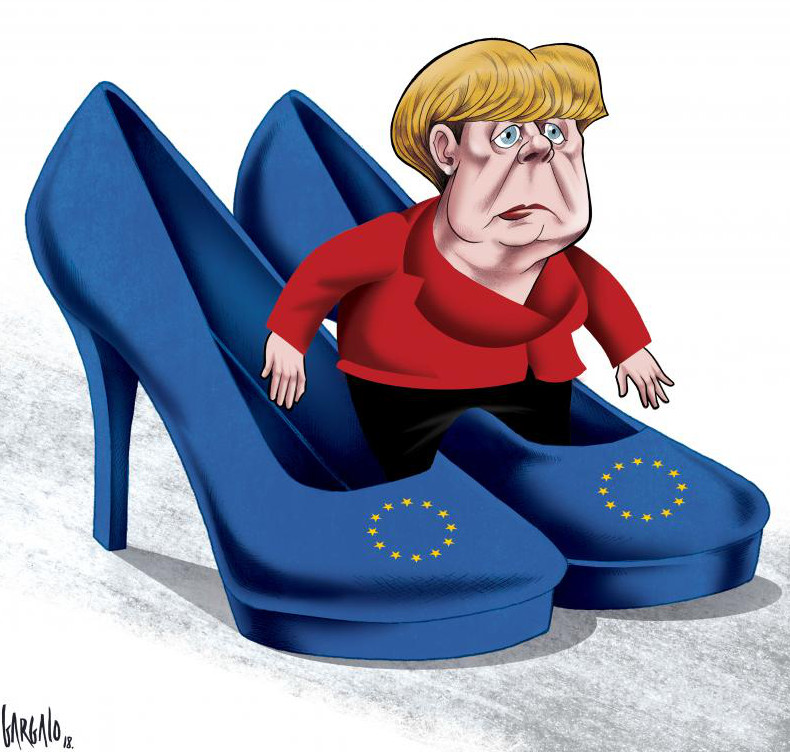 Where was Angela Merkel when the Wall fell?

In this second episode of our Merkel podcast series, we meet Angela again as she finds a job and witnesses the fall of the Berlin Wall.

After having delved into her origins in the previous episode, Emilia moves on to investigate what Angela was up to in her late 20s and her early 30s. We find out how Miss Angela Kasner became Mrs Angela Merkel and how she cleverly managed to avoid working for the Stasi. We discover where she was when the Berlin Wall was being torn down and what she did after such an event so pivotal in Germany’s history.