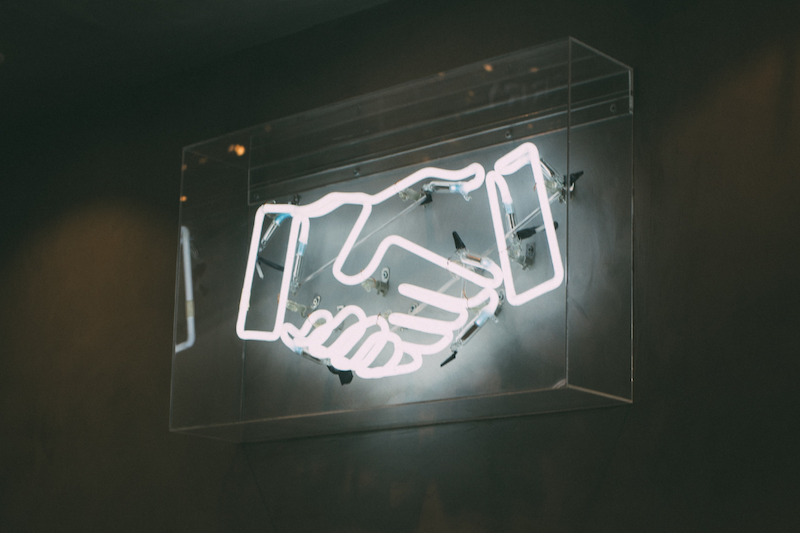 With Europe Talks, citizens take over the public debate

Voxeurop is partnering with several European media outlets to disseminate and promote this platform that allows citizens to debate face-to-face on issues that oppose them.

These are part of the Europe Talks initiative, which aims to connect European citizens to discuss the topic they have been selected for face-to-face by video-conference. The matching is done by the platform, based on the answers given by each participant when registering. It is designed so that the pairs are made up of people who do not share the same political opinions. An online discussion in English will then be organised so that a civil and civic debate can take place, at a time when distance is the order of the day but the need for an exchange between individuals is more necessary than ever.

The initiative, which was launched four years ago and is now in its third year, is supported this year by the European Cultural Foundation, and involves a wide network of European news media in 17 countries. Among them, El Confidencial (Spain), La Repubblica (Italy), Deutsche Welle (Germany)... It seemed natural to us that Voxeurop should join in: getting Europeans to discuss the issues that affect, worry or interest them is an integral part of our DNA. We share with all these media the will to involve European citizens in the heart of the public debate, in order to create a democratic discussion space that goes beyond geographical and political borders.

Registrants can take part in the one-to-one discussions until December 2021. This round of Europe Talks will end on Sunday 12 December with an online event. It only takes a few moments to register on the platform: after answering a few personal questions in order to establish the participant's political profile, the participant is matched with a peer and a discussion takes place. If you too would like to take part in the construction of a space for citizen debate on a European scale and join the 200,000 participants already registered in the Europe Talks programme, follow this link.

You can unsubscribe at anytime *
Categories
EU policiesPolitics and democracySociety