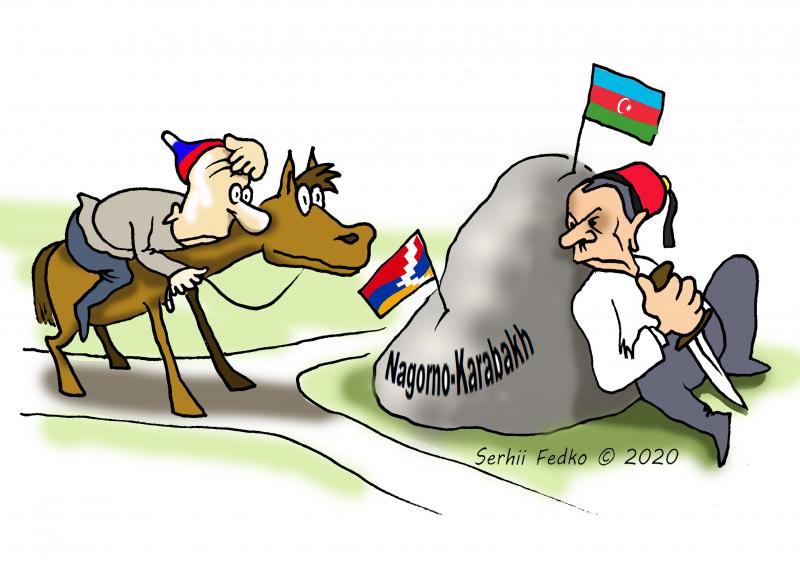 Nearly 150 civilians and an unknown number of military personnel on both sides have been killed in clashes between the armed forces of Azerbaijan and Armenia in and around Nagorno-Karabakh, an enclave claimed by Yerevan on Azeri territory, since 27 September.

Russia and Turkey, the respective tutelary powers of Armenia and Azerbaijan, have each intervened to lower the tension and avoid being drawn into the conflict. The representatives of the "Minsk Group", which has been conducting peace talks in the region within the OSCE since the first conflict (1992-94), called for an immediate ceasefire.