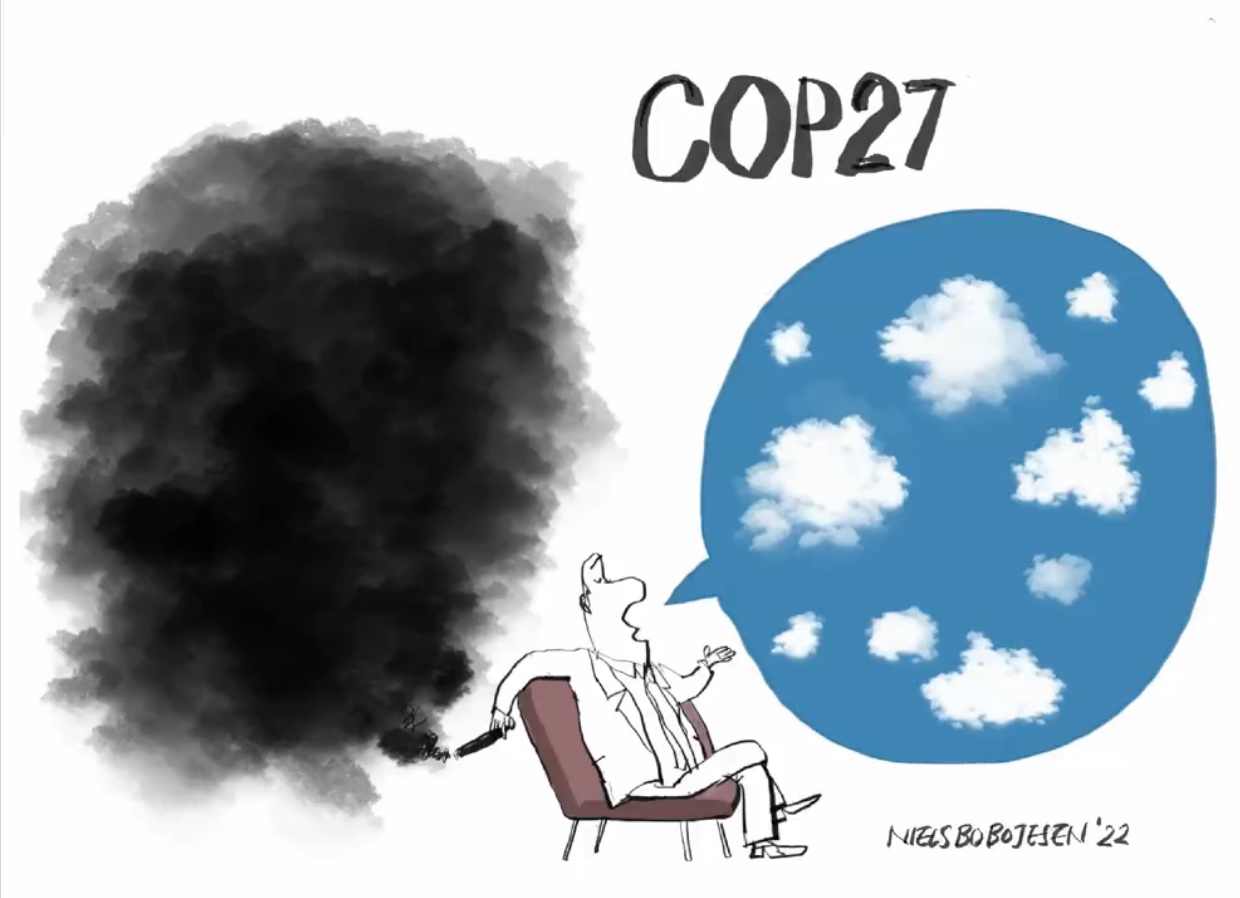 On 6 November, COP27 kicked off in the Egyptian coastal city of Sharm el-Sheikh. More than 2,000 delegates from around the globe have come together for 12 days of negotiations concerning the implementation of the measures adopted in the 2015 Paris Agreement. The summit is not usually marked by an air of optimism, but given the array of climate-related disasters during the past year and the war in Ukraine along with its immediate consequences on the energy sector, the sense of urgency is almost palpable. The goals set in place to halve carbon emissions by 2030 are still very much out of reach.

More : There can be no climate justice without trade justice

It is without a doubt this same sense of urgency that put compensation for loss and damage due to climate change first on the agenda of this year’s conference. This question necessarily concerns funding by the industrial North for the disproportionate environmental loss and damage suffered by the Global South due to climate change, despite their having a much smaller carbon footprint.

Although put on the table at the previous COP, compensation for loss and damages due to climate changes will now formally form part of the discussions held at this year’s summit. The European Union, along with the United States, has for now opposed any compensation of such nature, despite its ambitious legislative measures on climate change.