Photo Story An island torn asunder
To pay for her studies, 20-year-old Evita works in a bar located along the wall in the southern part of the island, amid a scenery of barrels, barbed wire and derelict houses. 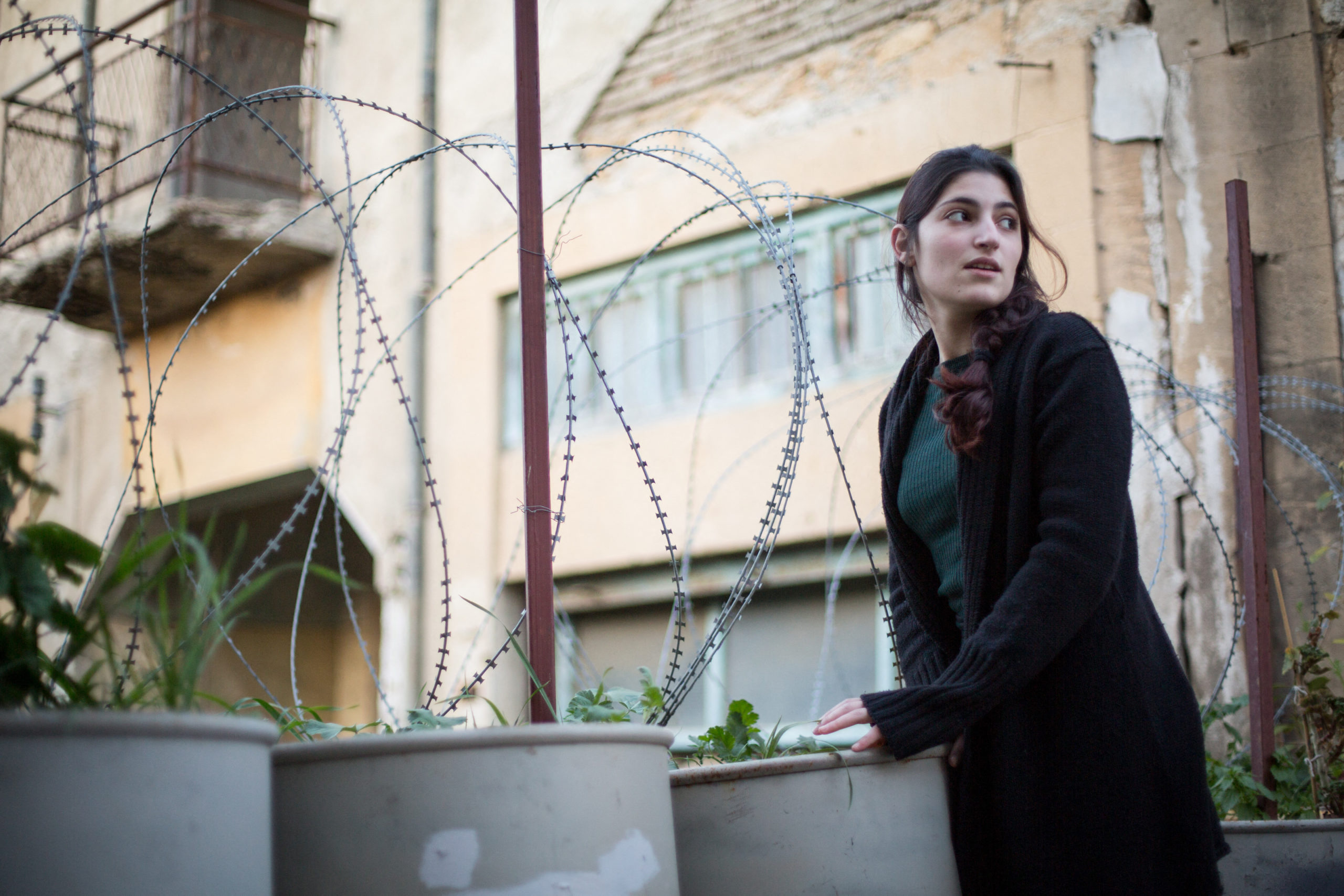 Cyprus has been a member of the EU since 2004, and yet a border splits the island in two and its capital, Nicosia, is bisected by a wall. Our photo report by Franck Bessière documents the only EU country that is, moreover, still under foreign occupation.

Franck Bessière| Hans Lucas  | To pay for her studies, 20-year-old Evita works in a bar located along the wall in the southern part of the island, amid a scenery of barrels, barbed wire and derelict houses.

Although Cyprus joined the European Union in 2004, the island remains cut in half by a 180-kilometre "green line" patrolled by the United Nations. It is the only EU member state under foreign occupation, and Nicosia – Lefkosia in Turkish – is the only capital in Europestill divided by a wall.

More : Cyprus: Between a rock and a hard place

Only the Republic of Cyprus – the southern part of the island – is recognised by the international community. The northern part, occupied by more than 30 000 Turkish soldiers, is not recognised by any country except Turkey. However, the Turkish Cypriots who live there carry a European passport and have the right to vote in European elections. Indeed, the first Turkish Cypriot MEP, Niyazi Kizilyurek, was elected to the European Parliament in 2019.

In terms of economic development, the differences are stark. The Republic of Cyprus has received much funding from the EU to improve its infrastructure, including for water-treatment and waste-recycling plants. The northern part of the island, meanwhile, relies heavily on financial and political support from Ankara. In practice this amounts to an intentional policy of “Turkification”, as was revealed in a speech by Turkish president Recep Tayyp Erdoğan on 15 November 2020 in the ghost town of Varosha, where he openly advocated for two independent states in Cyprus.

Under the direction of Constance Decorde.

Hover on a photo to launch the gallery: 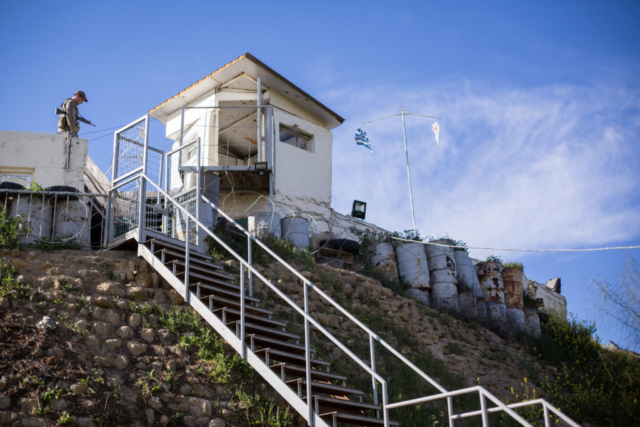 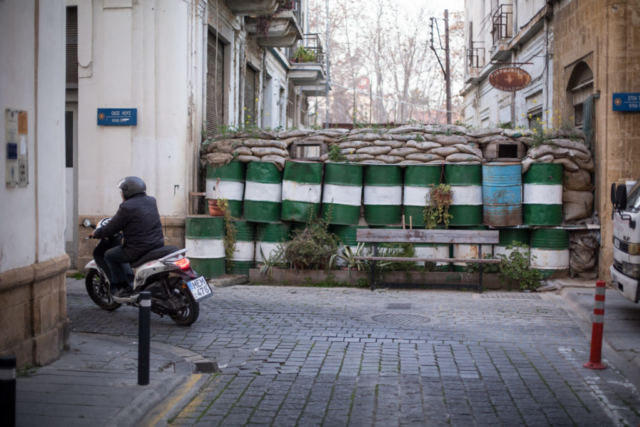 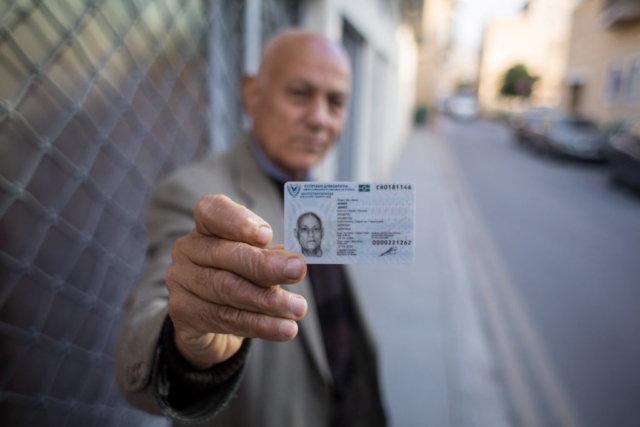 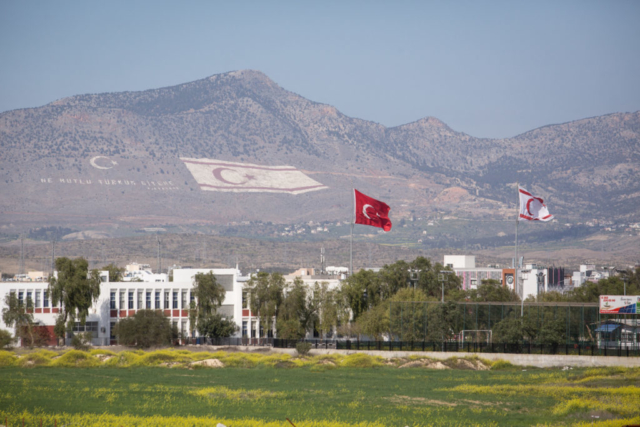 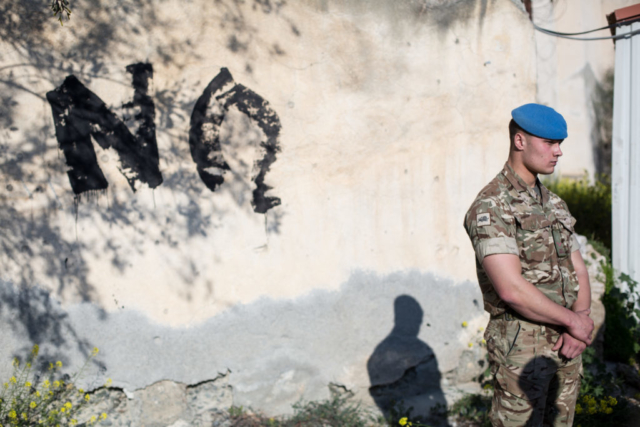 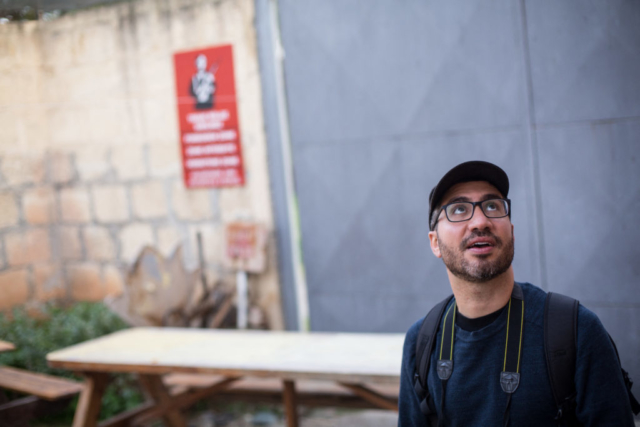 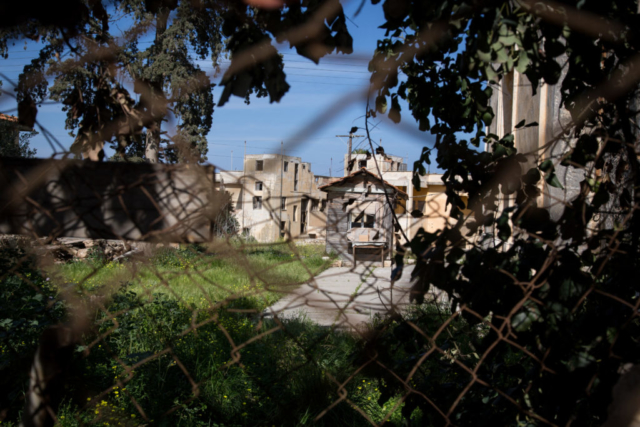 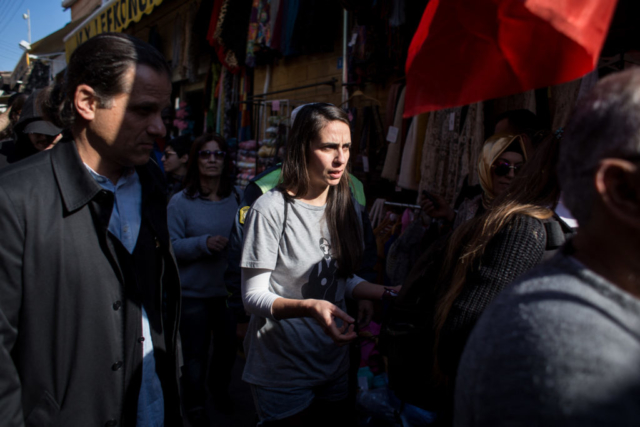 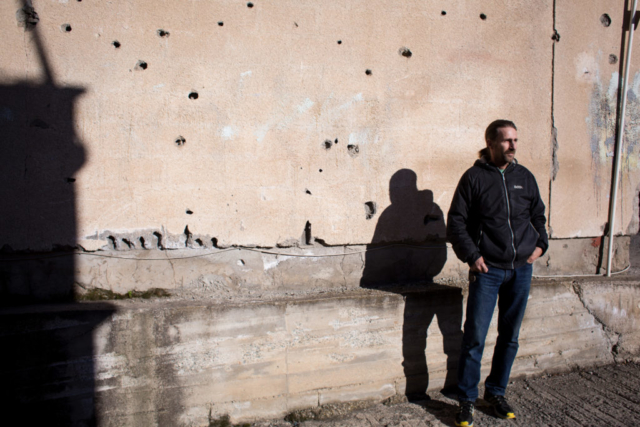 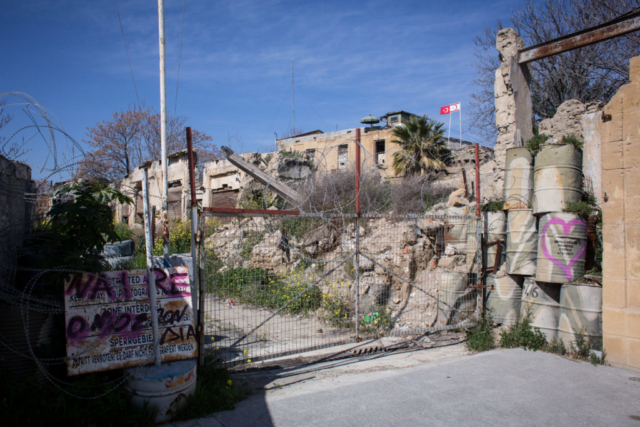 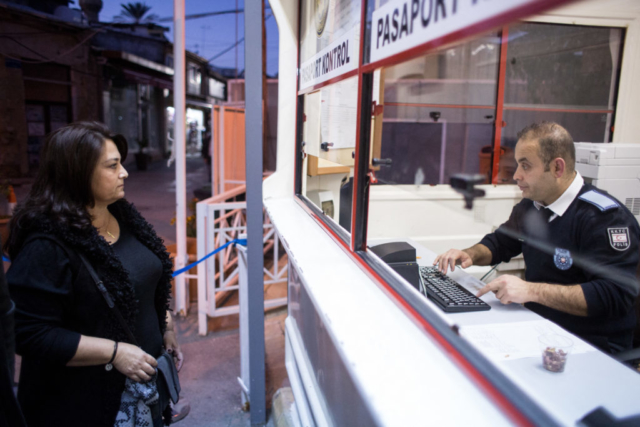 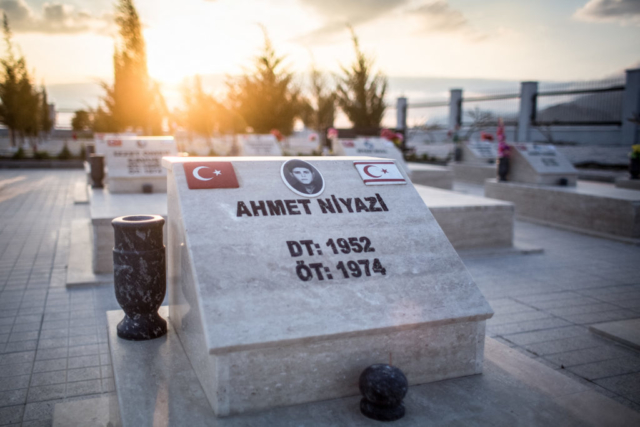 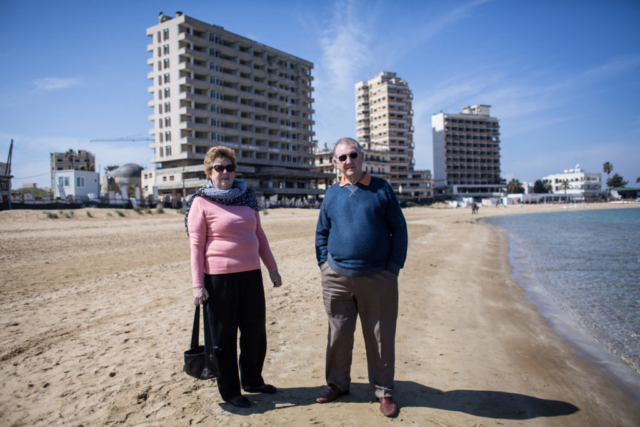 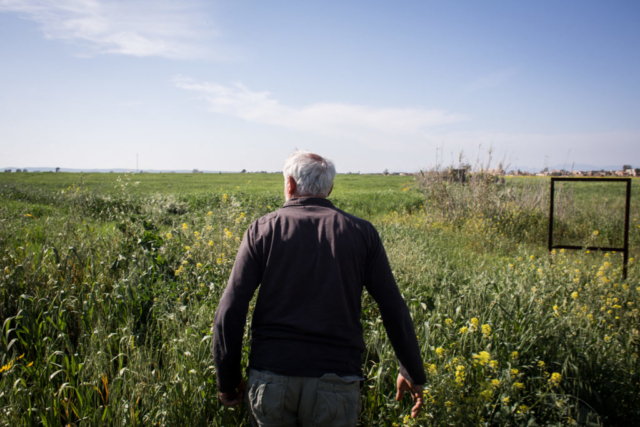 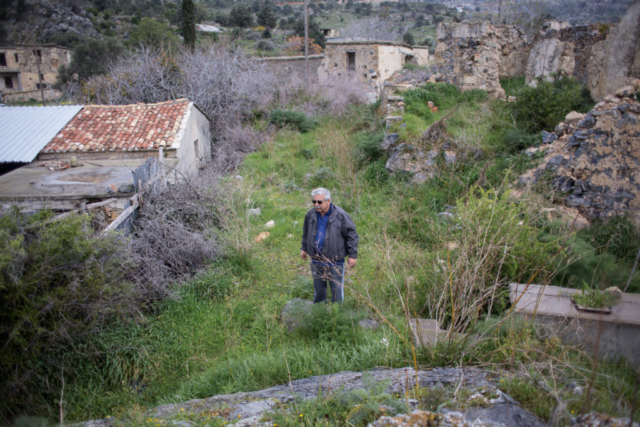 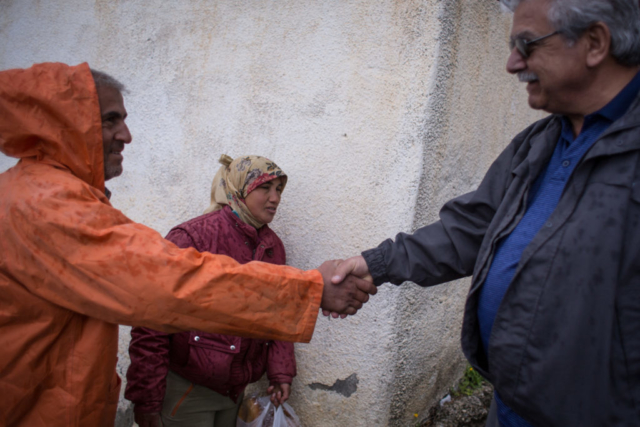