Opinion The EU and deforestation 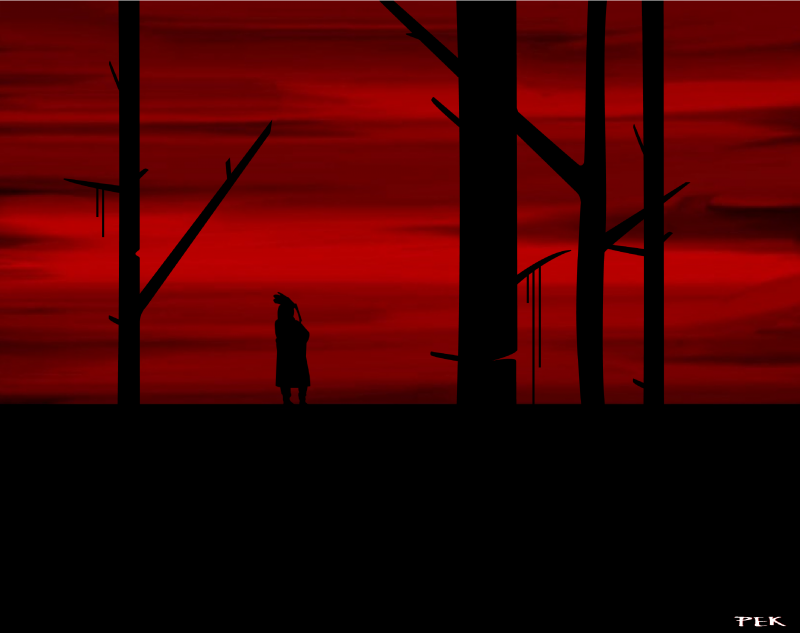 Opinion The EU and deforestation

Europe must help indigenous peoples to protect the Amazon

Faced with the assassinations of defenders of the Amazonian forest and deforestation, MEPs Anna Cavazzini, Tilly Metz, Michèle Rivasi and Marc Tarabella call on the EU authorities to be more firm and committed.

According to a recent poll, two thirds of Brazilians approve of the work of indigenous peoples in their effort to protect the Amazon. Between August 2019 and July 2020, there was 35% more deforestation in the Amazonian forest compared to the previous year. The British NGO Global Witness estimates that in 2019 at least 33 defenders of the Amazonian forest were killed, 90% of them in Brazil. Logging is also the sector that has seen the largest increase in killings worldwide since 2018, with 85% more attacks recorded against opponents of the industry. These record losses call for a firm response.

Mthan 60 NGOs sent a letter to the Brazilian Congress, foreign investors and European parliamentarians, asking for five emergency measures to contain the deforestation crisis in the Amazonian forest.

The very first emergency is the establishment of a moratorium on logging for at least five years. We also need tougher penalties for environmental crimes, land grabbing and illegal deforestation, such as an immediate freeze on the assets of the country's 100 worst forest offenders. We also need an immediate resumption of the Plan of Action for the Prevention and Control of Deforestation in the Legal Amazon (PPCDAm), and the recognition and protection of indigenous and Afro-Brazilian communities lands being titled. Finally, the restoration of the powers of the federal agencies Ibama, ICMBio and FUNAI, whose policies to combat deforestation and protect indigenous rights have been undermined since Jair Bolsonaro came to power.

All of these measures are beneficial. Be it Greenpeace in front of the Elysée Palace to the Sherpa association, which calls into question, through the due diligence law, the Casino group for its links with deforestation in Brazil , the NGO actions cannot be enough. The States must now follow up! The European Union, Brazil’s biggest trading partner, must help preserve the Amazon. Let us be without complacency. Europe must use the leverage at its disposal.

The European Commission has threatened to seize the World Trade Organization if the US-China trade talks, concluded last May, are against its interests. The Commission could follow the same strategy for the Amazon and suspend imports of timber, meat and soybeans until policies to protect forests in Brazil are applied. Let us insist that European banks stop funding the Brazilian meat industry, which is primarily responsible for deforestation in the Amazon. Let us reject the EU-Mercosur agreement, which has yet to be ratified by the European Parliament and EU member states.

In January 2020, 600 representatives of 45 indigenous peoples signed the Piaraçu manifesto in defense of their rights. This text constitutes a basis for recognizing their role in protecting the Amazon and should, from the European Parliament, inspire the decisions before us concerning the lungs of our Earth. Our collective future depends on the future of the Amazon rainforest and those who protect it. It is time to put those words into action.