Ideas The debate on cancel culture 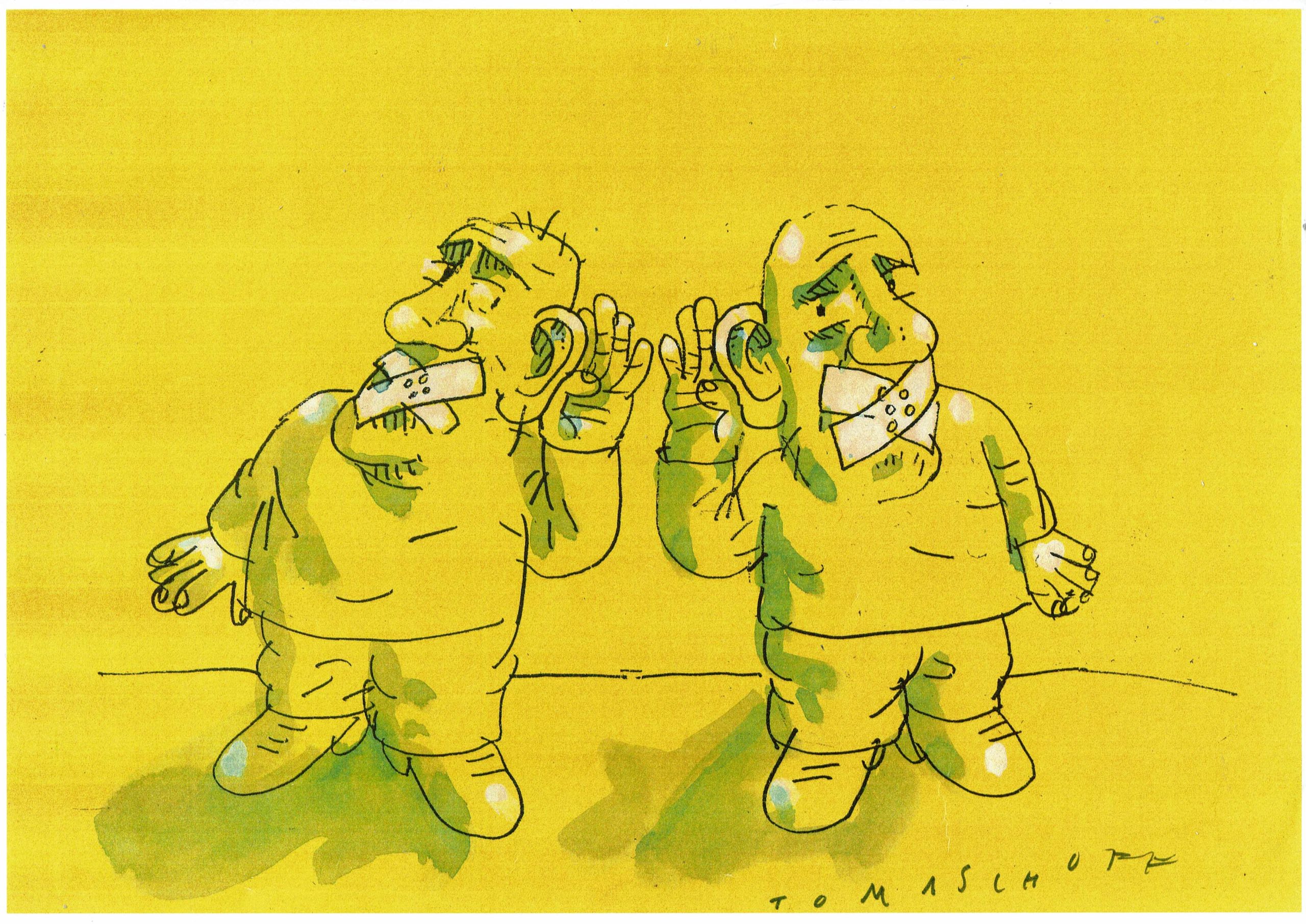 Ideas The debate on cancel culture

Free speech is about listening as much as about talking

Jumping in the debate about cancel culture, the author of Free Speech: Ten Principles for a Connected World stresses the need for robust free speech but also of careful, open-minded listening.

An open letter in defence of robust debate has itself sparked a robust debate, including a long counter-letter. Good. We need to defend free speech but also to promote it for those less often heard.

More than 150 mainly North American authors, academics and journalists signed the original letter in Harper’s magazine, endorsing 'protest for racial and social justice' but warning against the chilling effects of a new culture of censoriousness, 'an intolerance of opposing views, a vogue for public shaming and ostracism'. Their most important point was about the weakness of 'institutional leaders' who 'in a spirit of panicked damage control, are delivering hasty and disproportionate punishments instead of considered reforms'.

They are right. One offensive tweet, one really crass remark, one literary quotation that carries within it the deep racism or sexism of its time, and you're out on your ear – sacked or, at the very least, suspended, as institutions rush to distance themselves from the intellectual leper. One strike and you're out.  Some will say these are exceptional cases. Each one certainly has to be considered on its own specific merits. Yet there is already quite a list of them, and there don't have to be many to produce a chilling effect. So this needed to be said and it was well said.

But, as I'm sure many signatories to the Harper’s letter will agree, that's only half the necessary liberal response. Free speech involves both the mouth and the ear. It's about the rights and needs of speakers, but also of listeners. Mahatma Gandhi memorably spoke of opening people's ears, and one of the best ways to do that is to have open ears yourself.

These recent challenges to free speech reflect the views of representatives of some minorities but also a generational shift in attitudes. As in 1968, the outrage is often driven by people under the age of 30. (It would be interesting to see a comparative age profile of signatories to the letter and counter-letter.) After the '68ers we have what I call the post-89ers. Their demands, like those of student radicals in 1968, are sometimes expressed in extreme terms. But one has to listen through the hyperbole to discern the substance beneath.

I have been having such conversations for several years with my students at Oxford, many of whom feel, for example, that  A student society was justified in 'no-platforming' former British Home Secretary Amber Rudd (mainly because of her handling of the Windrush scandal). If I had to summarise the charge sheet presented by my students, it would go something like this: “The world you older liberals have made for us has a rotten underbelly. How could you still tolerate American police routinely killing innocent black people? How could you abide Britain's rose-tinted view of its own colonial past? How could you ignore Harvey Weinstein and all the other sexual abusers? You old liberals preach ‘equal respect and concern’ (in the philosopher Ronald Dworkin's eloquent phrase) but social media – a more important part of the public sphere for our generation than the New York Times or BBC – are massively amplifying bigotry targeted at LGBT+ and other groups, making people feel really threatened. Each individual incident – a journalist's tweet, a professor's remark, an editor's judgement – may seem small, but to us they are the tips of giant icebergs.”

In much of this, don't they have a point? But not, emphatically not, in advocating illiberal means to achieve good ends. So the other half of our job is to offer alternative, more liberal ways to address these concerns. For example, I think my university should already be working on an exhibition in which the soon to be depedestalled statue of Cecil Rhodes would be a focal point for exploring why Britain has so inadequately faced up to its colonial past. We should say an emphatic no to no-platforming, but also create new platforms on which neglected and marginalised groups can be more widely heard.

The counter-letter appeared on a site called The Objective, which publishes writing on 'communities that journalism in the United States has typically ignored', and the asymmetry of attention was one of the counter-letter's main complaints. So magazines should not sack editors for publishing one offensive and poorly edited article, but they should print more articles from the abused and oppressed. Publishers should not abandon authors at the first whiff of controversy, but they should be looking strenuously for voices of the voiceless. By taking such positive steps, we will  silence no one but allow more voices to be heard as clearly as those of well-established older liberal professors and journalists writing in Harper’s magazine or, indeed, the Financial Times.

This is the world we need now: a world of robust free speech but also of careful, open-minded listening.