Report Big Tech and freedom of the press 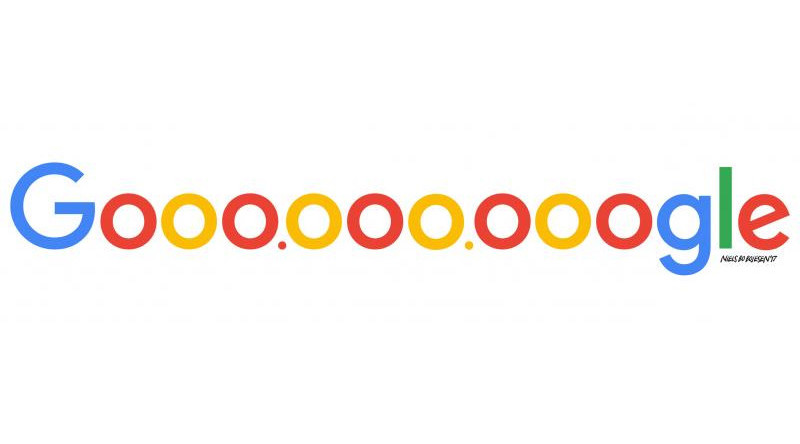 Report Big Tech and freedom of the press

How Google’s funding for journalism could threaten media pluralism

Big Tech has become a powerful patron to European journalism. But the millions of euros in financial support for media companies come with a catch.

Over the past seven years, Google has spent more than 200 million euro to support European journalism. Its lavish funding has helped to boost innovation in publishing houses and Google also picks up the bill for conferences, fellowships, trainings and academic journalism research. This has made the tech giant popular among publishers.

Google’s help has come at a time when news publishers feel pain from declining revenue. The EU Commission has recognised the need for action. In December, it announced the “News” initiative for media funding and promised millions of euros in investment while further measure aim to boost media pluralism.

Meanwhile, funding from Google over the past years has supported innovation projects in news media in 30 European countries. Recipients of the Digital News Initiative (DNI) include Der Spiegel and Frankfurter Allgemeine Zeitung in Germany, Agence France-Presse and the Financial Times and the Daily Telegraph in the UK.

But Google’s support for journalism comes with a catch: its financial aid has helped to bolster incumbents in European media markets against new challengers; the digital giant has used its clout with publishers to further its political aims; journalists warn of potential self-censorship in a bid to not scare off the new patron.

These are three main conclusions from our study on the tech giant’s relationship with the media, “Google, the media patron”. The study was published by the Otto Brenner foundation with help from the German Trade Union Confederation (DGB).

An insulation against “Google taxes”

Google’s financial support for publishers goes back to 2013. Back then, the search giant faced pressure in Europe to share revenue from its online advertising business with media companies.

As the French government mulled a “Goog…