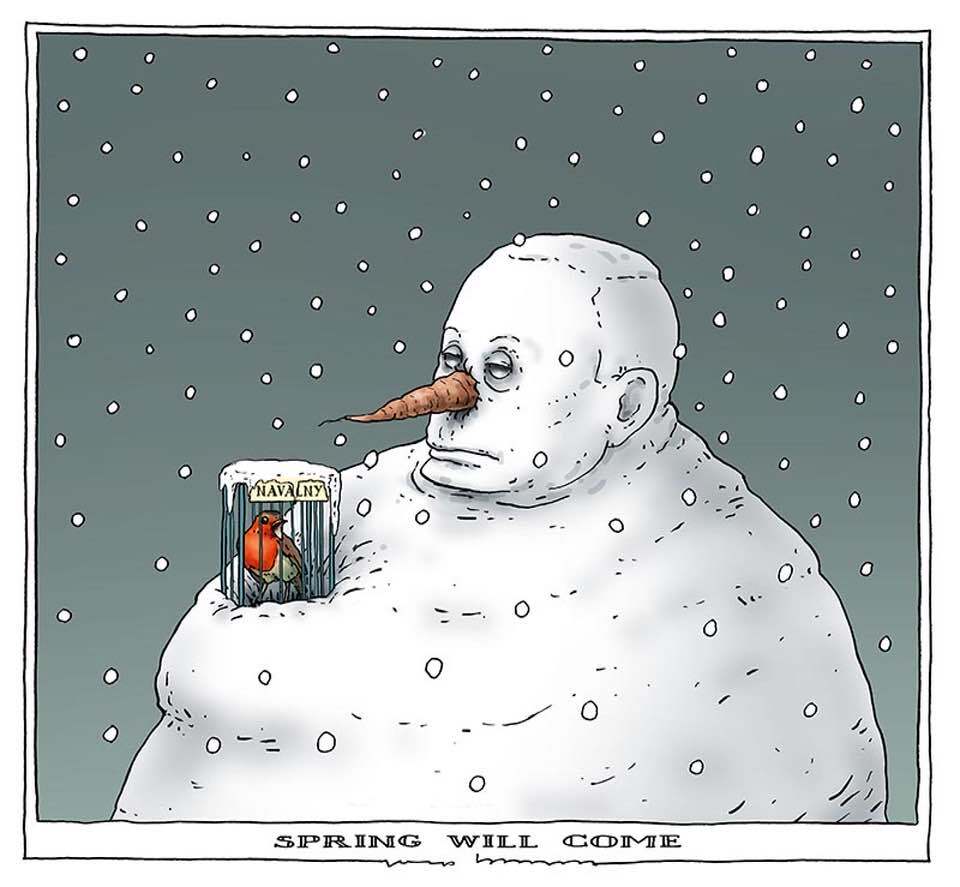 Relations between the EU and Russia suffered a severe blow after Moscow expelled three European diplomats, just as the High Representative of the Union for Foreign Affairs and Security Policy, Josep Borrell, met his counterpart Sergey Lavrov in the Russian capital on 5 February.

The diplomats – a Swede, a Pole and a German – were accused of taking part in "illegal demonstrations" in support of Alexei Navalny. Borrell had travelled to Moscow to condemn the imprisonment of the anti-corruption activist and opponent of Vladimir Putin, as well as several thousand demonstrators.

More : Navalny, Putin, tensions with Europe: “We need a change of power”

Expressing his regret that Russian authorities showed no interest in constructive dialogue, Borrell said that it would be necessary to "draw the consequences". The next steps could include sanctions.