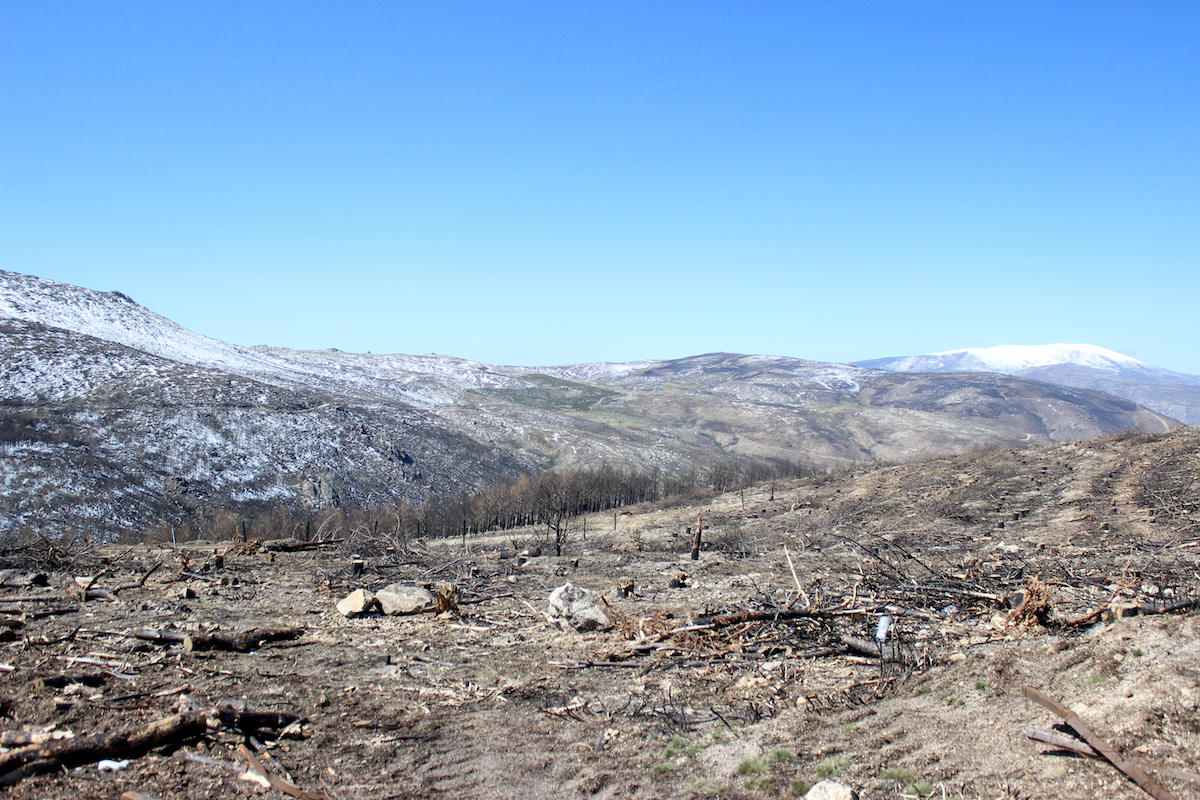 In southern Europe, a worsening problem of forest fires is the result of rural exodus, neglect and the climate crisis. A candid look at the fires of summer 2021 in Spain and Cyprus can help us rethink our relationship with fire. Part two of a collaborative investigation in Italy, Greece, Spain and Cyprus.

The hills near Sotalbo, in the province of Ávila, hit by the August 2021 fire. | Photo: ©María Álvarez Del Vayo.

Looking at the map of the depopulation in inland areas of the Mediterranean, one can see that it overlaps to a large extent with the map of forest fires recorded by satellites. This is nothing new for researchers working on fires and climate change: the relationship between the two phenomena is well known. Yet it would not be correct to attribute causality without considering other factors. To understand the relationship between fires and rural exodus, we went to the sites of the most devastating fires of summer 2021 in Spain, Italy, Greece and Cyprus.

Discover the investigation, including this story

Curbing depopulation and caring for forests has both an environmental and a social value. Many of the funds allocated by the European Union for this purpose are not used, and their real impact is not measured. Meanwhile, the fires of summer 2021 in Cyprus and Spain confirmed a general trend across Mediterranean Europe.

In the village of Arakapas on the island of Cyprus, the number of inhabitants has dropped from 500 to 160 in 30 years, and most of these people are now retired. Here, last summer saw Cyprus’s largest fire in ten years, with 4500 hectares devastated.

Like the Montiferru area in Sardinia, the island of Evia in Greece, and many other parts of the Mediterranean, the inland areas of Cyprus have also experience… 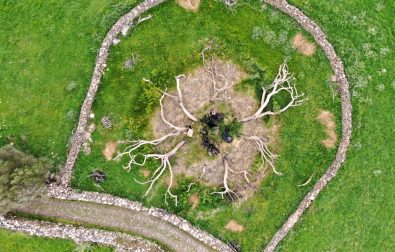 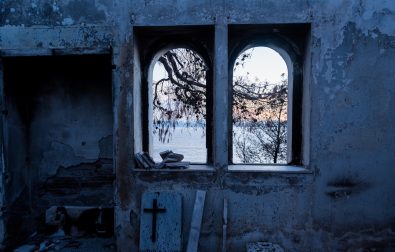