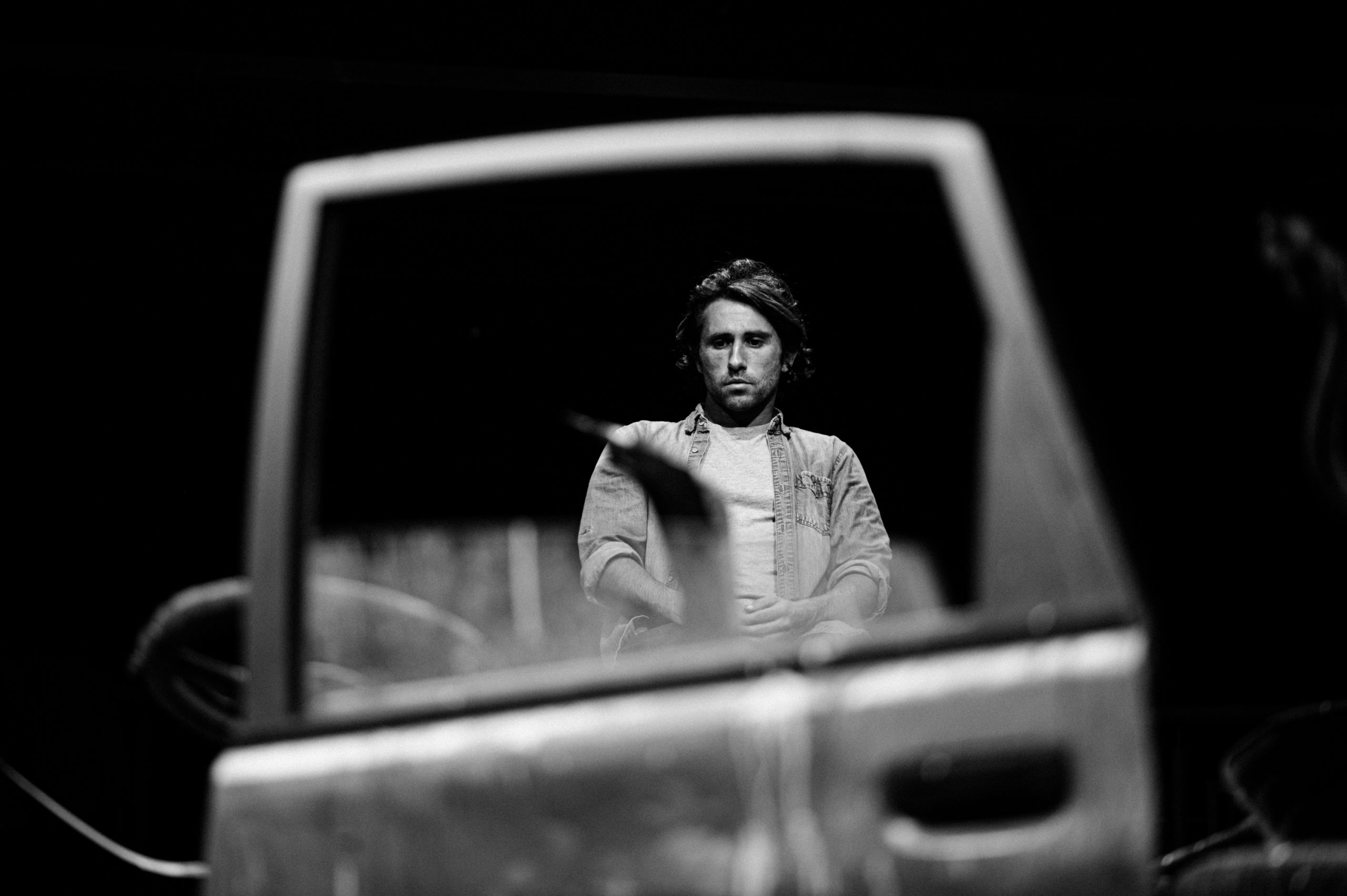 Why I felt Daphne’s murder needed to take centre stage

The first theatrical production focusing on the murder of journalist Daphne Caruana Galizia will be staged in Brussels on 4 and 5 May. Scriptwriter, director and journalist Herman Grech explains why he felt compelled to write the play.

For anybody living in Malta, 3pm on 16 October 2017 was one of those ‘where were you?’ moments. It was the moment a gang of criminals sparked the device they planted in Daphne Caruana Galizia’s car, blowing her to smithereens as she drove away from her home.

The assassination of Malta’s best-known blogger jolted the EU’s smallest state, but it also sent shockwaves of horror across the continent.

“Daphne” was a household name in Malta. Her Running Commentary blog was concise, informative, gossipy, brutal and humorous. Her work on the Panama Papers was outstanding, to the extent that it triggered off an early election in 2017. Daphne was quite possibly the finest writer of her generation.

More : Justice is coming for Daphne

She had many admirers but also had many who hated her. She ruthlessly criticised and shamed many, especially those linked with the Labour Party and the business world. Derided as a “witch” and a “classist”, she had many enemies, and therefore when she was killed, the net of potential suspects was huge.

We were impressed when the hitmen were rounded up within weeks. But little did we know that a shocking plan was being hatched to obfuscate investigations to protect the people who ordered the murder.

When the name of a prominent businessman emerged as the prime suspect, we all realised we were dealing with a totally new ball game. The businessman was closely linked with the office of prime minister Joseph Muscat, an almost god-like figure in Malta, revered by the majority for having steered his party to the biggest landslide electoral victories.

I must admit theatre was the last thing on my mind as the noose started tightening on the suspects linked to Daphne’s murder. A small group of us journalists were literally working round the clock to try to get to the bottom of the behind-the-scenes conspiracies. But the drama which unfolded one infamous day in November 2019 as the country dealt with the fallout from the murder probe forced me to rethink my theatrical plans.

In all my years in journalism, I had never seen so many thousands protesting, politicians bowing their heads in shame amid a series of high-profile arrests and emergency meetings. The tension was palpable. I realised that in the weeks leading up to this point, a play had been writing itself, for which I was merely the conduit.

When I set out working on They Blew Her Up, my intention was not only to narrate the details of the crime. I wanted to get close to the protagonists involved in this gruesome drama, to get their most intimate perspectives, and gel their narratives with the gripping court testimonies. I wanted to probe the system feeding the greed and the corruption, which set the wheels in motion for Daphne’s execution.

They Blew Her Up is therefore shamelessly political – it tackles corruption, kleptocracy and nepotism, which are not exclusive problems to Malta.

Since the court case is now akin to a legal labyrinth with no end in sight, and with investigations still ongoing, I knew I was walking on legal eggshells. The script therefore leaves audience members wondering how much of it is fiction, and how much is it the truth. I admit it was not easy piecing together the horrific narratives. But theatre and art have a duty to delve into the inconvenient truths. It also helps to have five of the finest actors interpreting the roles, including that of Daphne’s son.

Many often ask me why I choose to tackle real-life stories through theatre when I am dealing with real-life drama through my job as a journalist and editor. As much as I hate to admit it, sometimes I believe a theatrical piece, even if it’s part-fiction, can resonate louder than the realities we read in the headlines.

When we staged the play in Malta in 2021, many of Daphne’s critics stayed away, thinking that the production was a glorification of the writer, when in reality the play exposes her warts as well.

I had several disagreements with Daphne when she was still alive. But this does not give me the right to try to erase the crime from Malta’s collective memory. It is unbelievable to hear her critics argue that a(nother) political mandate can erase the crime or that Daphne was “asking for it”.

Such a narrative is despicable, whether it’s being bandied about in Malta, Slovakia, Turkey, Ukraine, Russia or the Netherlands, where journalists have been killed. We all have a duty to analyse, question and probe, and I believe journalism and the arts provide the perfect vehicle for that.

They Blew Her Up will be staged at KVS in Brussels on May 4 and 5. Co-produced by Spazju Kreattiv, it is supported by the Malta Arts Council, Voxeurop and the Association of European Journalists, among others. Info and tickets 👉 here.