In this exceptional conversation taking place in the midst of Russia’s invasion of Ukraine, Ukrainian writer Kateryna Mishchenko and Russian author Sergey Lebedev – speaking in their own capacity – shared their perspectives. They discussed Vladimir Putin’s 24-February invasion, its impact on Ukrainian and Russian societies and on the EU. The discussion was moderated by Katja Petrovic and Catherine André, and produced in partnership with Debates on Europe.

A writer, translator and publisher, Kateryna Mishchenko is the co-founder and editor of the Ukrainian publishing house Medusa and co-author of the book Ukrainian Night on the Euromaidan, published in 2015. Sergey Lebedev worked as an investigative journalist from 2001 to 2014. He has written five novels on the themes of buried Soviet history, the impact of Stalin's repression and its consequences in modern Russian life. His works have been translated into 17 languages.

They both contributed to the series "Archipelago USSR" we recently published on the 30th anniversary of the collapse of the USSR. 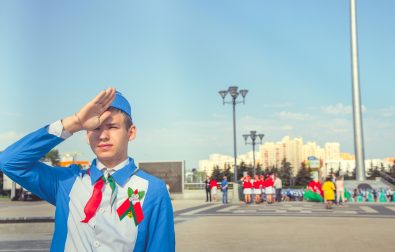 Back in the USSR – again 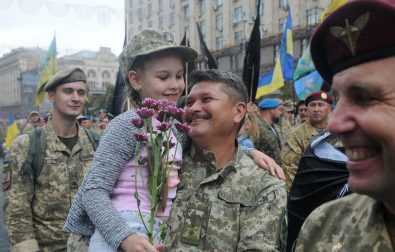 From the USSR to Maidan, a corridor of memories 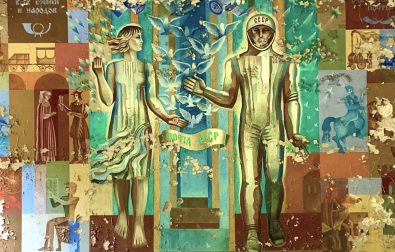 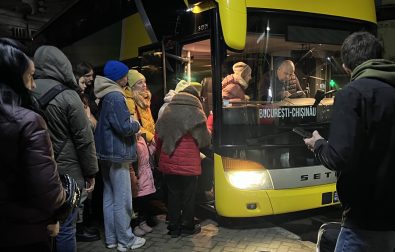 Moldova braces for impact with the war in Ukraine 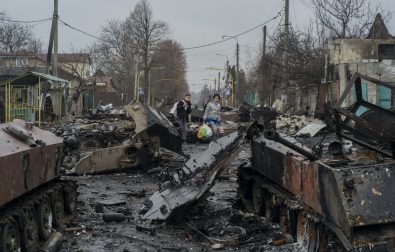 Alhierd Bacharevič: Dear Ukrainians, we have a common enemy – dictatorship. Let’s not be divided 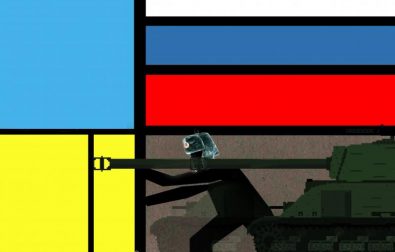 A reading listicle on the war on Ukraine 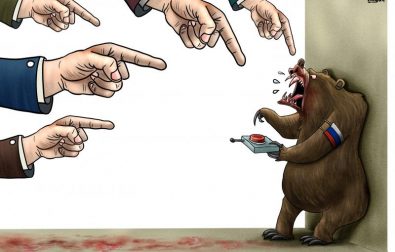 Russia’s invasion of Ukraine and its consequences, as seen by cartoonists – week two